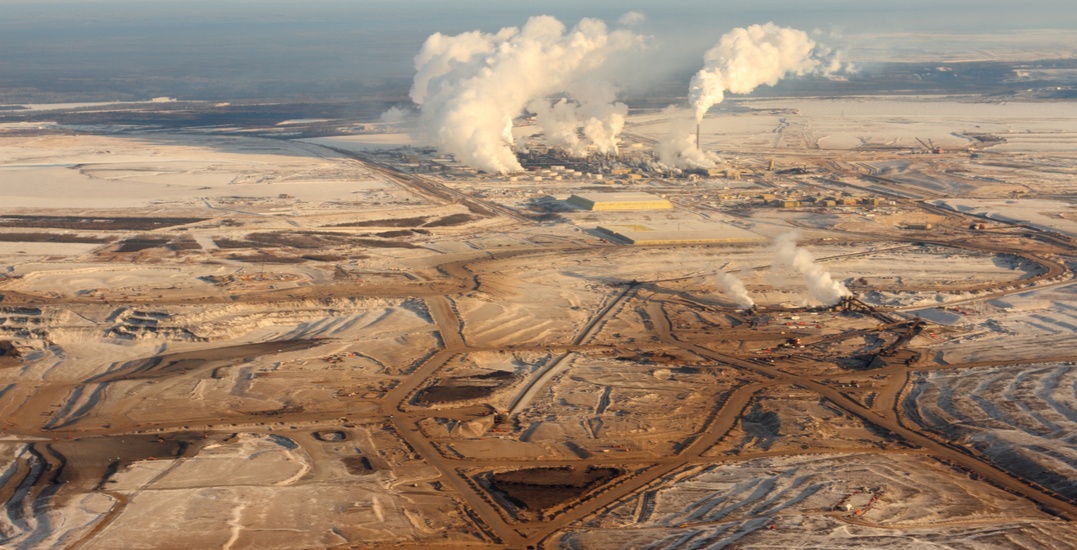 With the Trans Mountain Pipeline expansion project facing an indefinite halt, Alberta is looking into other options to increase the amount of crude that it can transport out of the province.

Premier Rachel Notley called for an increase in train cars to transport more bitumen via rail this past November, and now the Government of Alberta has announced plans for an upgrading facility that could see a pipeline capacity increase of up to 30%.

The $2 billion project is already under construction in Strathcona County, where a partial upgrading facility will turn diluted oil sands bitumen into a crude blend that flows quicker through pipelines and fetches a higher price on the international market.

“We’re taking the bull by the horns and fighting to get full value for our oil. Albertans have been talking about this for decades, and we’re not content to sit on the sidelines and let good jobs and investment pass Alberta by for places like Louisiana,” Notley said in the release.

“That has happened for too long and it has got to stop. We’re making sure the next generation of Albertans have the opportunities they deserve in a stronger, more resilient, more diversified province.”

Much of the funding for the project is coming from Calgary-based Valve Creations Inc. (VCI). The project will provide 2,000 jobs during construction of the project between now and 2022, and then another 200 full-time positions once operational.

“We here at Value Creation Inc. and Value Chain Solutions Inc. look forward to building upon Premier Rachel Notley’s vision of diversifying our energy markets and maximizing the value of the resources owned by Albertans,” said VCI chairman and CEO Columbia Yeung in the release.

“Our project is going to create good, long-term jobs with game-changing technology for low-cost upgrading and strong environmental performance.”

The Province will be providing a $440-million loan guarantee for the project, one part of the $3 billion the province is investing in partial upgrading projects throughout Alberta.

Partial upgrading of bitumen also allows oil sand companies to save money on diluent, which Alberta’s industry spent approximately $13.3 billion on in 2016, according to the release.

The upgrading technology is also expected to reduce greenhouse gas emissions by 16% — when compared to the processes currently used to extract bitumen.