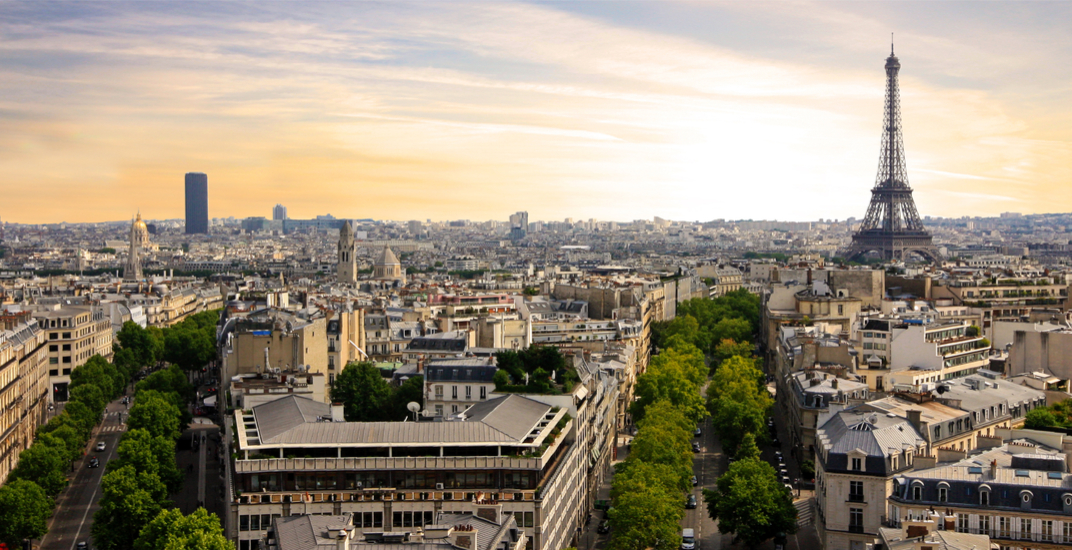 Travel website YYC Deals has shared what could be one of the cheapest flight to Europe from Canada. Flights from Calgary to Paris, France, are as low as $687 this September and October, and what’s more, they’re non-stop both ways.

The land of the Eiffel Tower, baguettes, and the best wine is a gateway to the rest of Europe, and you could be there as early as mid-September.

To catch the deal, visit FlightHub and try the following date combinations:

It appears that a few of the flights on offer are overnight excursions, which means that as long as you’re the type of person who’s able to catch some Zs while midair, you’ll be waking up bright and early to a bird’s-eye view of Paris.