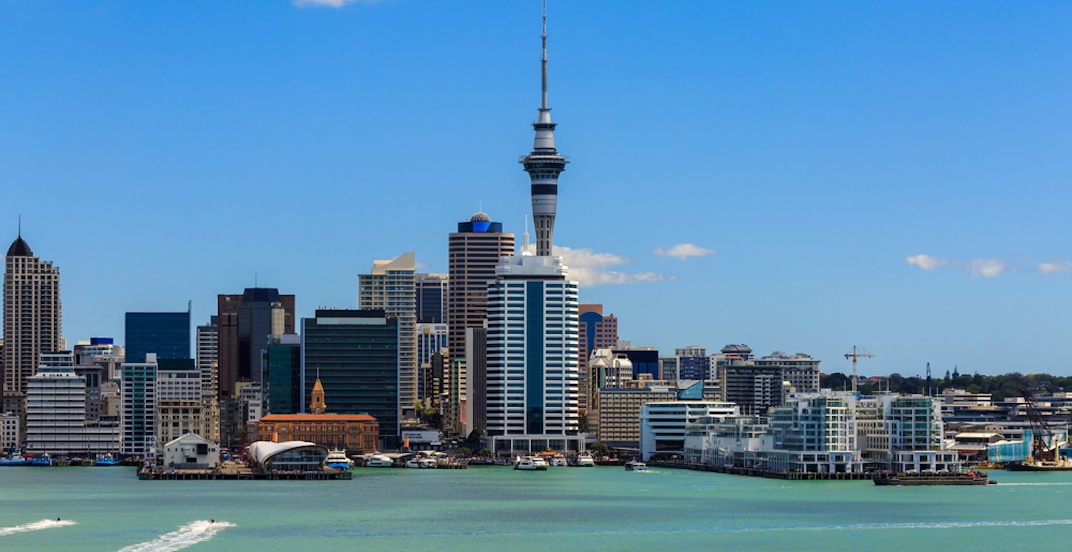 Explore the land of “Lord of the Rings” this year for less than usual.

Save 30% on airfare when you travel to New Zealand from Calgary this winter.

Air New Zealand has dropped the price of their 1-stop flights from Calgary to Auckland, New Zealand down to $988 CAD roundtrip including taxes.

Thanks to the mad genius at YYC Deals that is Chris Myden, you can now travel to New Zealand on a discount price.

He sends out emails and updates his followers on Facebook about the best flight deals in Calgary. Now he’s telling us about taking a trip to Auckland that will cost less than $1000 all in.

Try dates in September to December 2017 and January to February 2018.