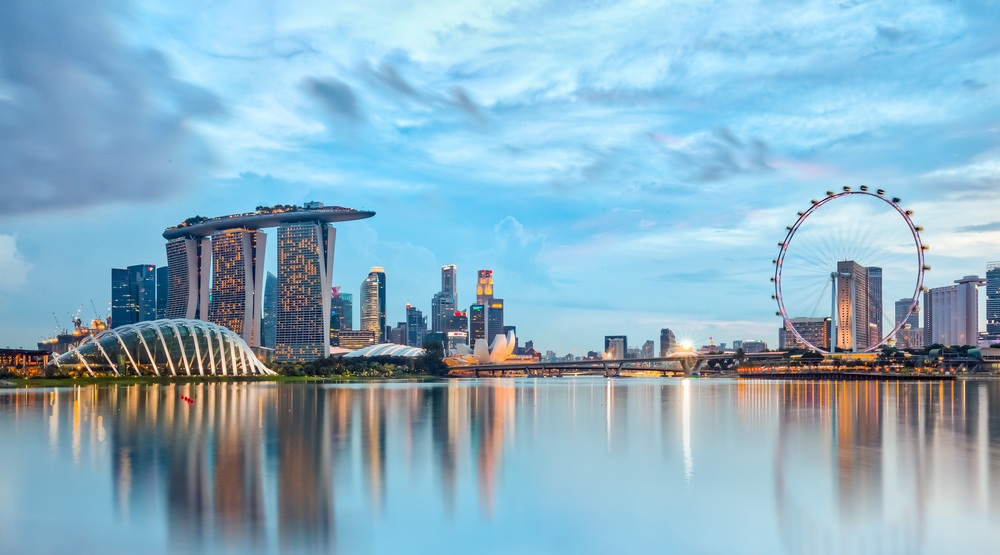 Looking for an island vacation with tropical climate and multicultural population? Well you’re in luck!

Thanks to the mad genius at YYC Deals that is Chris Myden, you can now travel to beautiful Singapore from August 2017 into February 2018.

He sends out emails and updates his followers on Facebook about the best flight deals in Calgary. And today he’s telling us about taking a trip to Singapore that will cost you as less than $700 for a return trip – taxes in!

United Airlines is showing flights from Calgary to Singapore with one stop each way, in San Francisco.

According to Myden, try inputting the following dates into Momondo:

Time to take a ride on the Singapore Flyer!