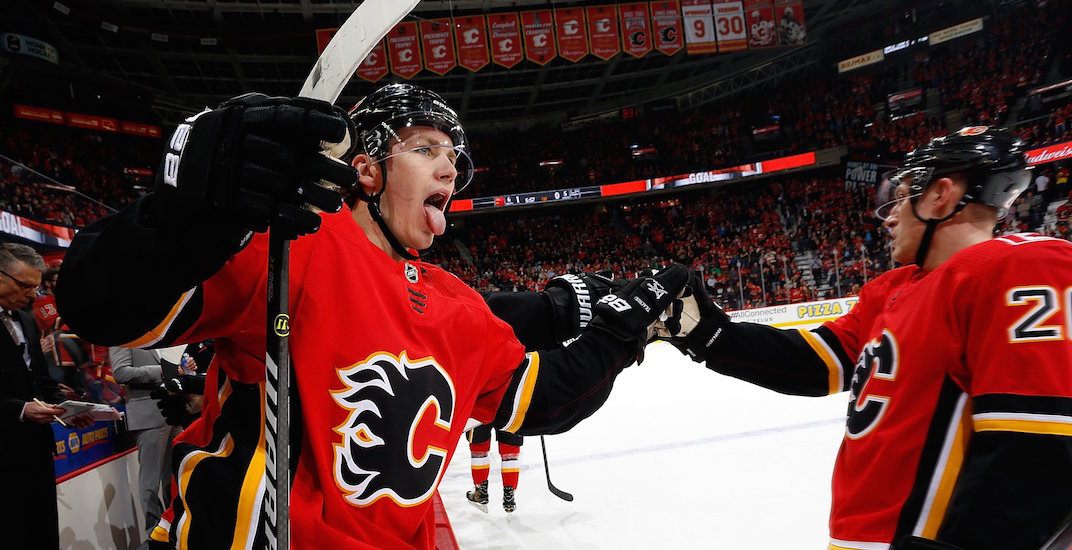 At long last, we have a deal.

The Calgary Flames have re-signed Matthew Tkachuk to a new three-year bridge contract, paying him $7 million per season. The 21-year-old becomes the Flames’ highest-paid player, ahead of Johnny Gaudreau and Mark Giordano, who each make $6.75 million per season.

One of many un-signed marquee restricted free agents across the league, Tkachuk had been a training camp holdout until this point. He should be able to get into at least one of the Flames’ remaining two preseason games before the puck drops on the regular season next week, on October 3 in Colorado. Calgary’s home opener takes place two nights later against the Vancouver Canucks.