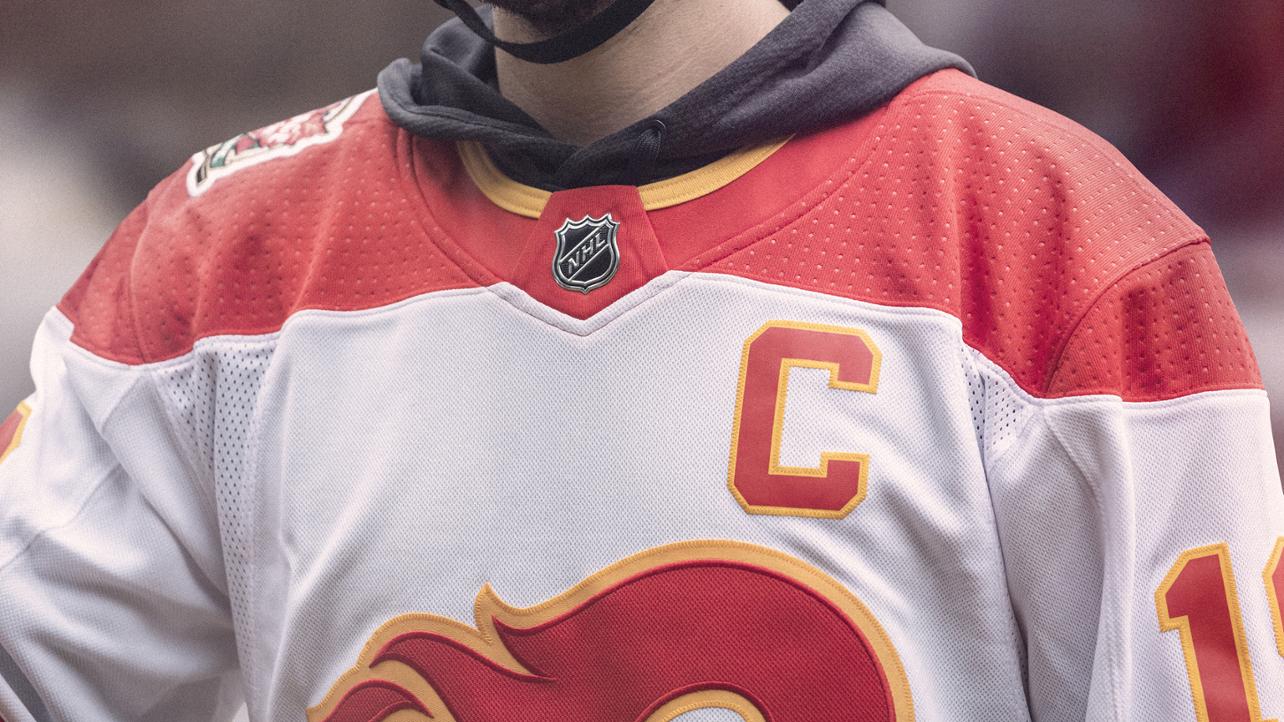 What’s old is new again for the Calgary Flames.

In advance of the 2019 Heritage Classic — an outdoor game to be played against the Winnipeg Jets at Mosaic Stadium in Regina — the Flames revealed special retro uniforms for the occasion.

The Adidas-made jerseys are recreating the home white uniforms worn by the Flames when they won the Stanley Cup in 1989.

Here’s how the Flames describe them:

The jersey features a white base with red and yellow design elements in a true recreation of the original look. Calgary’s flaming “C crest sits loud and proud on the jersey’s chest. The crest features double-layered twill embroidery. Block lettering numbering and typography is authentic to the Flames’ 1989 uniform.

The Flames will also wear red retro jerseys next season, as they began serving as the team’s alternate uniforms last season.