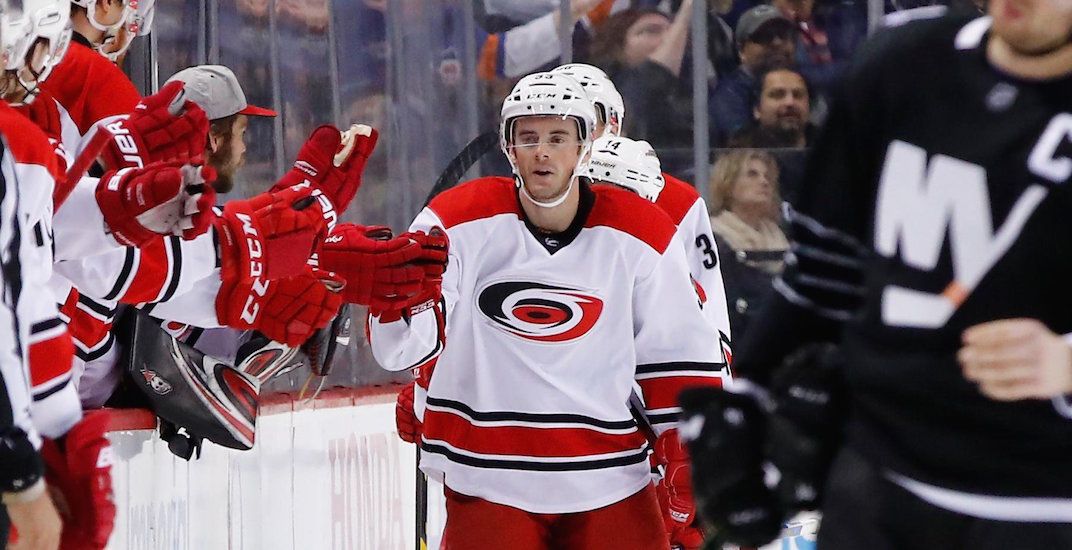 The Calgary Flames have added three new players on the first day of NHL free agency.

After adding Elias Lindholm and Noah Hanifin, the Flames added another player from the Carolina Hurricanes in Ryan. Coming off a breakout season, scoring 38 points (15-23-38) in 80 games, Ryan reportedly took less money to reunite with his old coach Bill Peters.

Ryan, 31, made his NHL debut just two years ago. Taking an unusual path to the NHL, Ryan spent four years playing for the University of Alberta after going undrafted out of junior. He played overseas in Austria and Sweden before earning a contract with the Hurricanes.

Listed at 5-foot-9 and 160 pounds, Czarnik is an undersized centre that has piled up points in the AHL during his young career. The 25-year-old split last season between Boston (10 games) and Providence (64 games).

Prout is a big (6-foot-3, 230 pounds), physical defenceman. The 28-year-old spent the majority of last season in the AHL, getting into just four games with the New Jersey Devils.