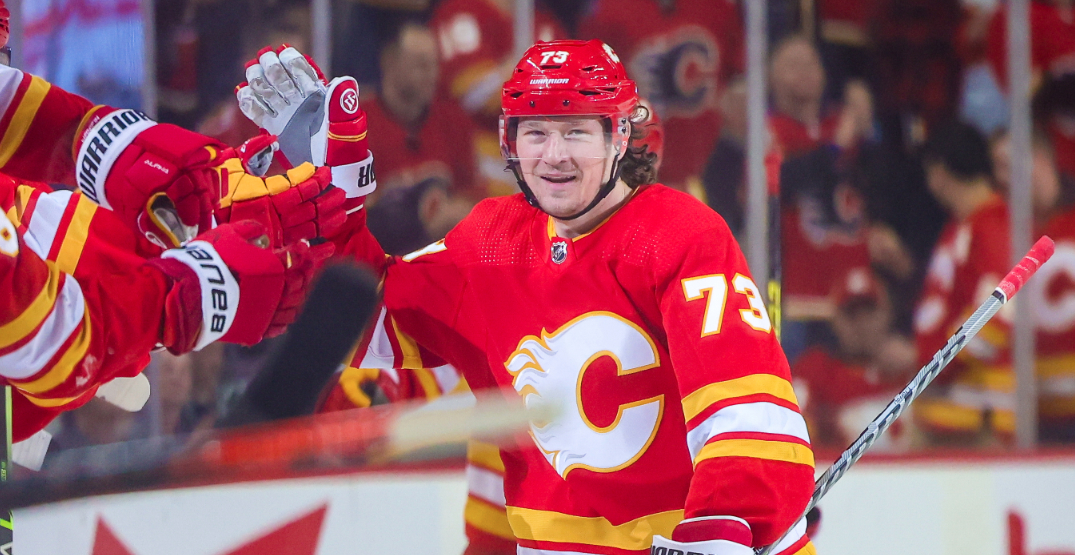 The Calgary Flames can get nice and comfortable at home.

The Flames will play eight of their first nine games from the friendly confines of Scotiabank Saddledome, giving the club ample opportunity to jump out to a strong start in the Pacific Division next season.

The Flames open the 2022-23 campaign against the defending Stanley Cup champions, the Colorado Avalanche, and will then haul up the QEII to participate in the first Battle of Alberta with the Edmonton Oilers. From there, they’ll settle back into their own beds for a season-long eight-game homestand that’ll carry the local heroes into November.

The Flames were 25-9-7 in 41 home dates last year — tied for top in the Pacific with the Oilers and ninth-best league-wide.

Calgary will participate in three Battle of Alberta games against Edmonton throughout the docket — on October 29 and December 27 at home and on the road on October 15.

The Flames will also host the Vancouver Canucks on New Year’s Eve.

Calgary closes out the regular season on home ice, too, with an April 12 date against the San Jose Sharks. In all, four of the Flames’ final five games will come on home ice.

All Flames home and away games will be broadcast live on the radio by Sportsnet 960 The Fan. Sportsnet’s television schedule and game times will be released at a later date.