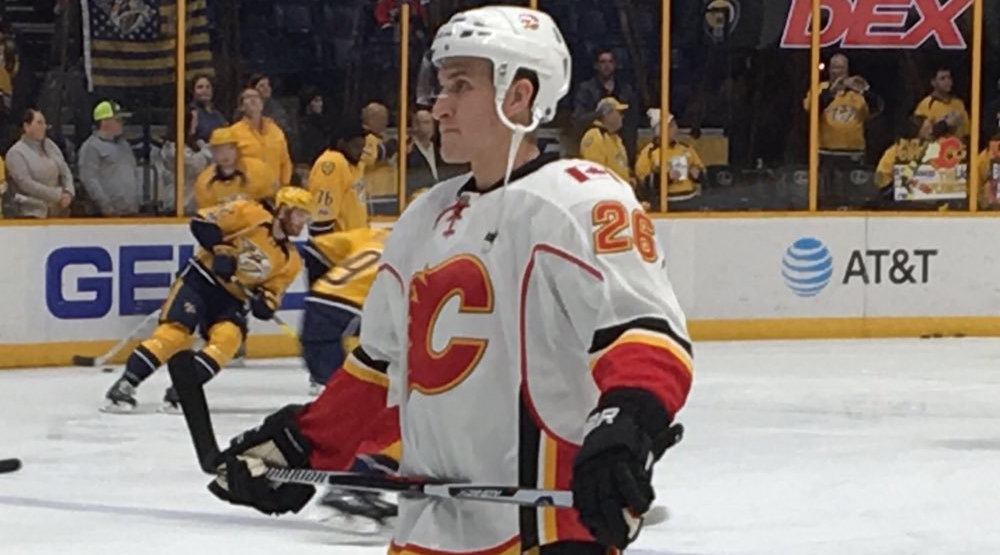 The Calgary Flames continue to make noise ahead of the opening of free agency on July 1.

After trading for Eddie Lack and placing Lance Bouma and Ryan Murphy on waivers for purposes of buying them out, they secured one of their own on Friday.

Michael Stone agrees to terms in CGY, three years with an AAV of $3.5M.

Defenceman Michael Stone will return to Calgary, signing a three-year contract that carries a $3.5 million cap hit. If left unsigned, he would have become an unrestricted free agent on Saturday.

On one hand, it’s a bit of a curious move by the Flames, who already have four blueliners signed to significant dollars after the acquisition of Travis Hamonic last week. On the other hand, Stone is just one year removed from a 36-point season with the Coyotes.

Calgary gave up a third round pick to get him in February, and with the re-signing will also surrender a 2018 fifth rounder as part of the condition of the trade.

Important to note, Stone re-signing means a 2018 fifth round pick goes to Arizona. Condition was if Stone signs prior to July 1. #Flames