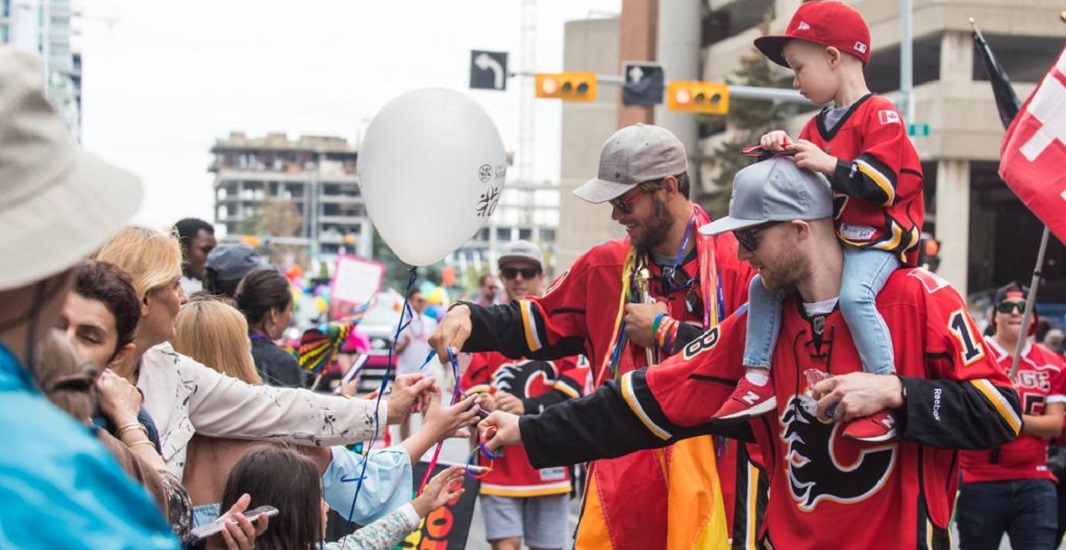 It’s not hockey season just yet, but many of the Calgary Flames players were in the city this past weekend for the Pride Parade.

It’s the 27th annual Pride Festival in the city, and as is the norm, the Flames were a big part of the festivities.

Happy #YYCPride from the Calgary Sports and Entertainment Corporation! pic.twitter.com/kV9oSzEWUd

Captain Mark Giordano was there along with forwards Sean Monahan, Matt Stajan, Kris Versteeg, and goaltender Eddie Lack at Sunday’s parade. Stajan marched last year and chose to come along again for this year.

Some players brought their wives and kids to march with them in the parade as they met up with fans downtown.

Here’s some of the best photos of the Flames at the Calgary Pride Parade:

The gang's all here. pic.twitter.com/iYgDE6OvoY 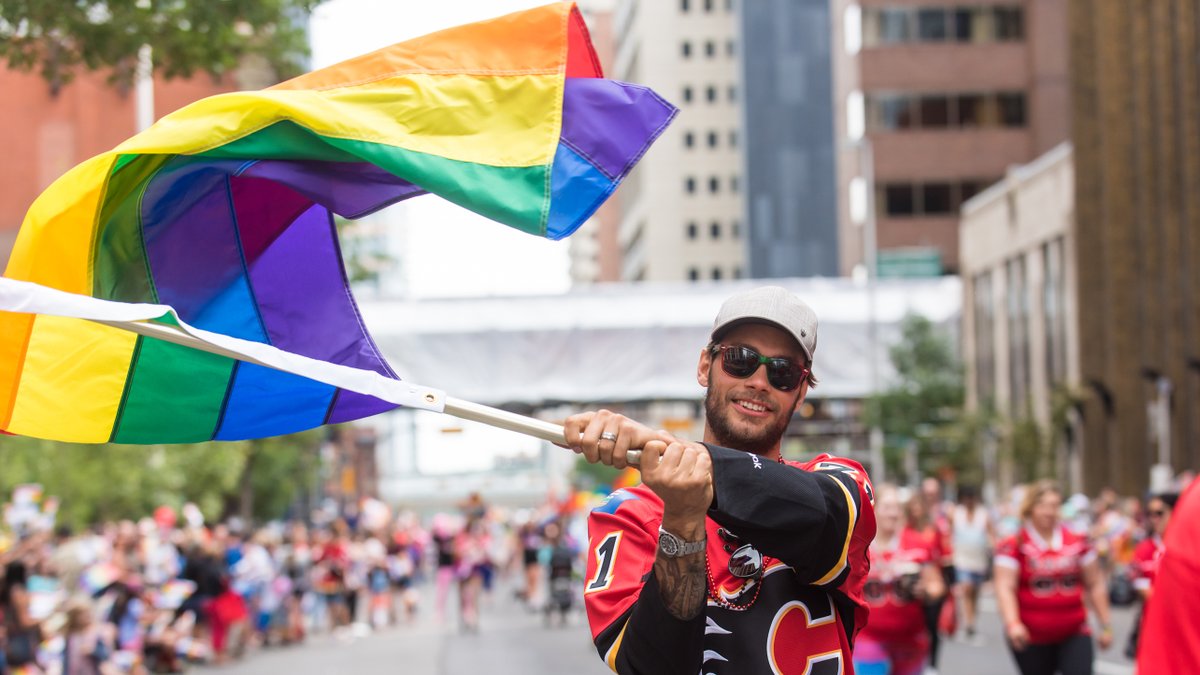 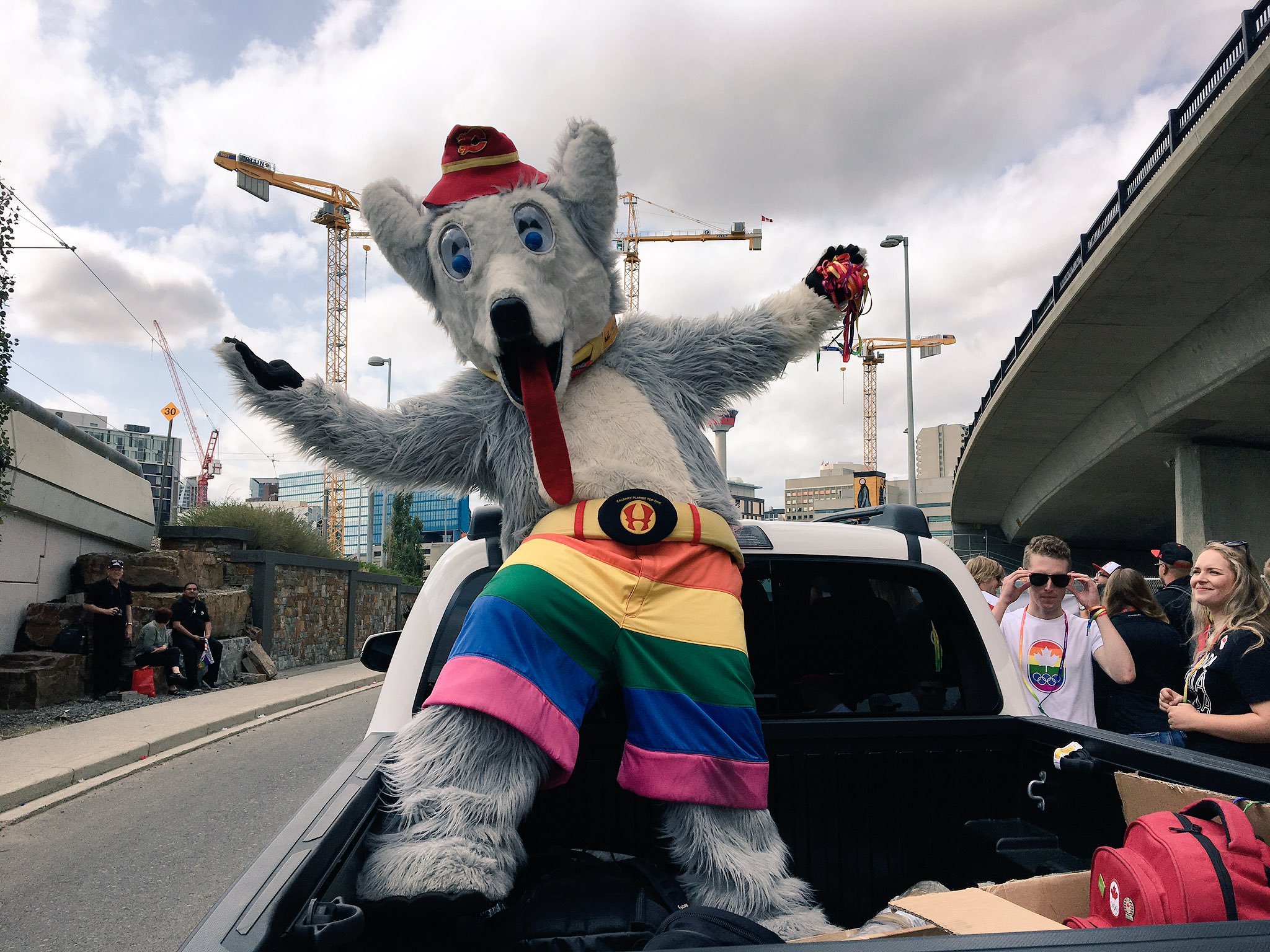 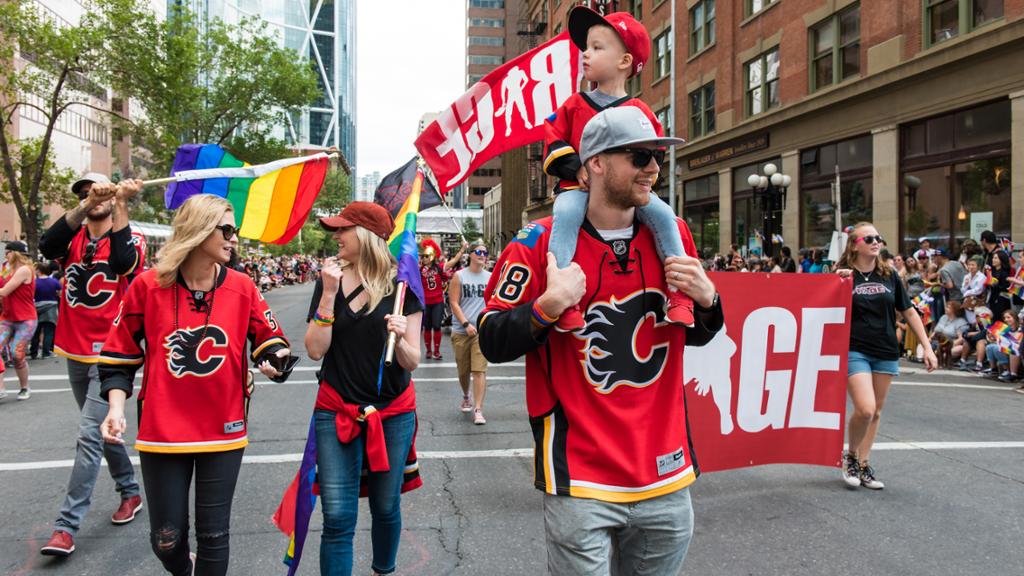 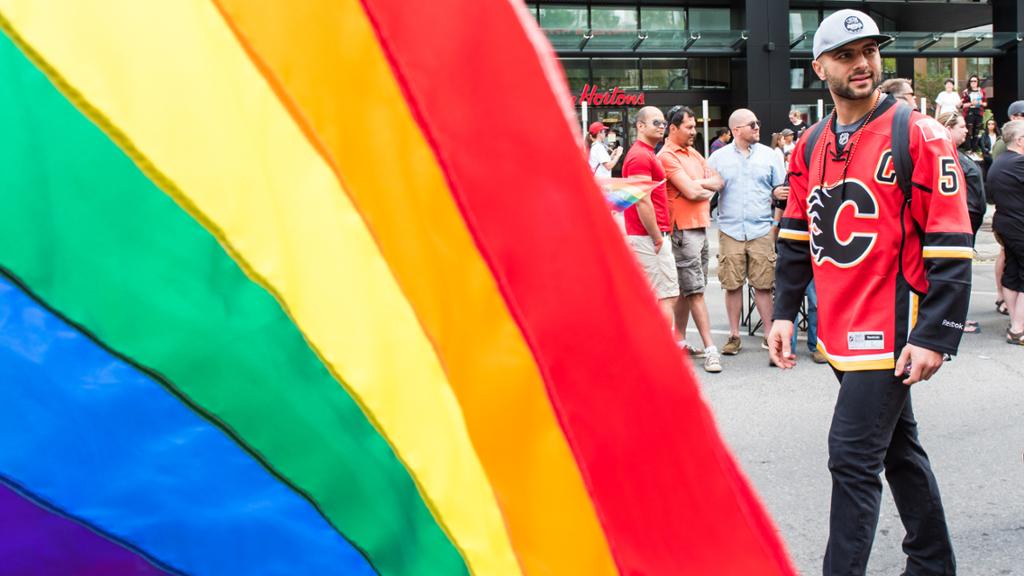 2 goalies who are proud to be at the #yyc Pride Parade. #yycpride 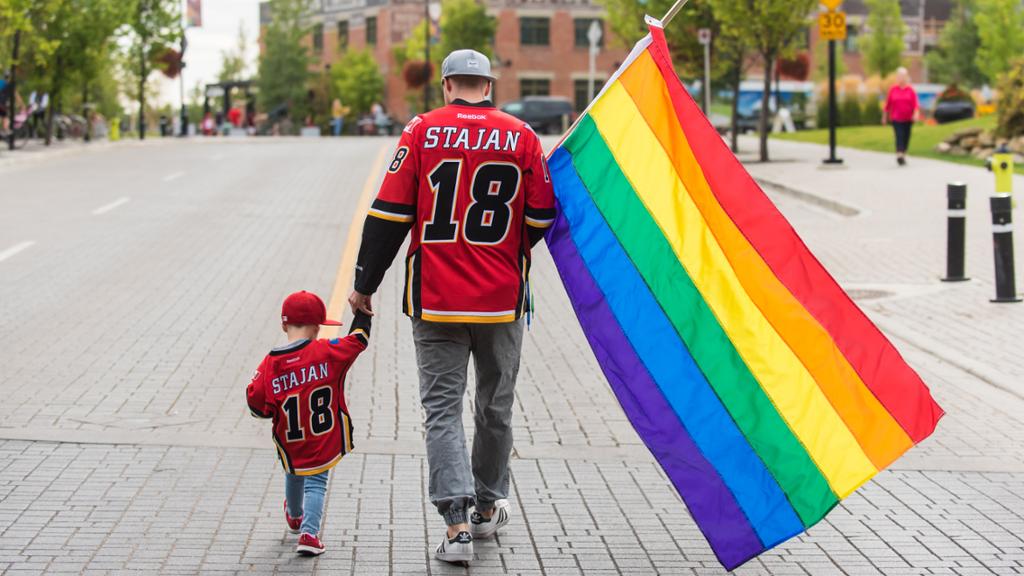 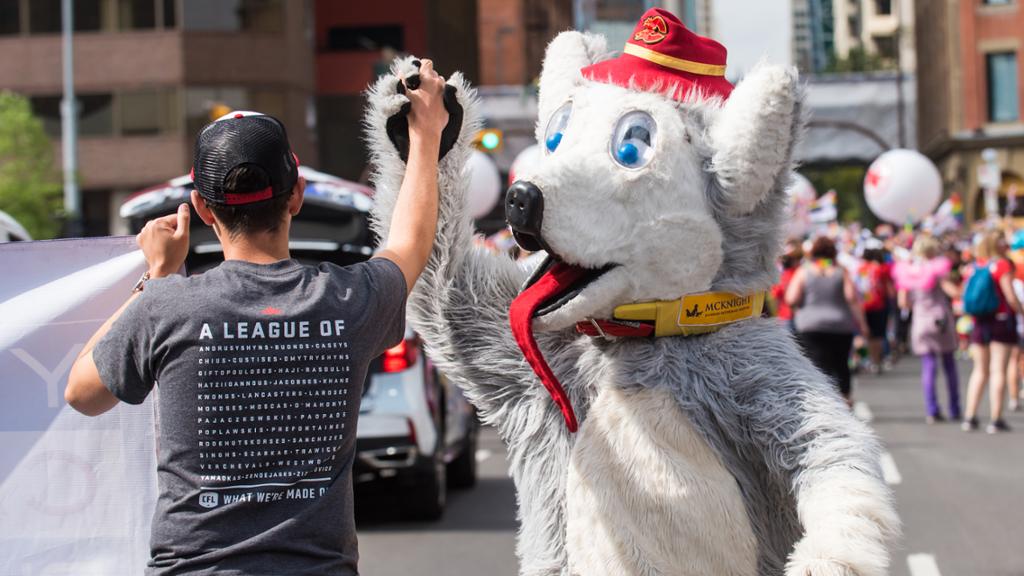 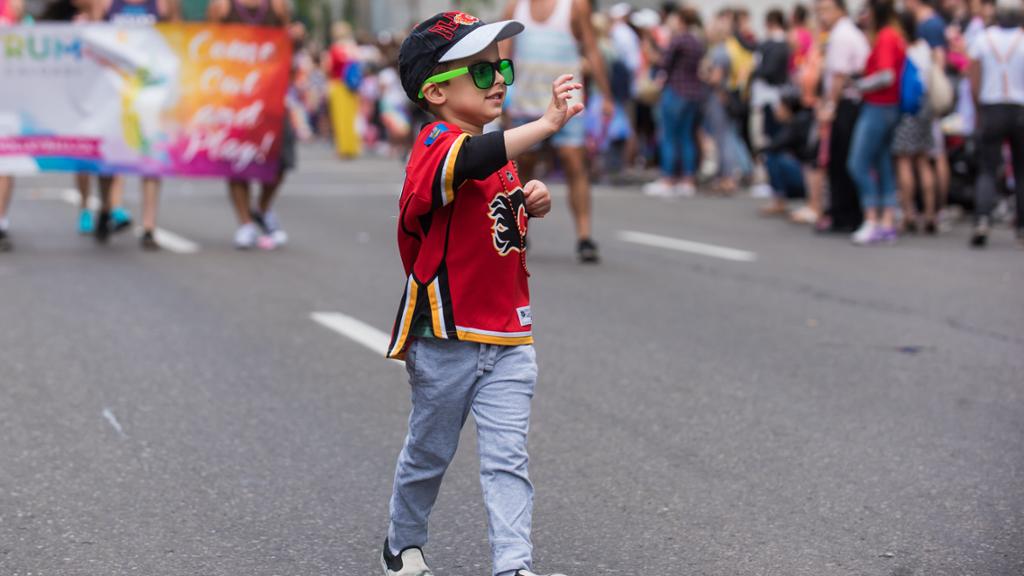 Squad ❤️ Part of the #YYCPride CSEC crew. Thanks to @mcmoe for the awesome group shot.

There’s something strange about this dog. I’ve never seen anything like him before. And he walks only on his two hind legs – very odd. Hmmm… #pomeranian #yycpride #rainbow #parade #harveythehound #support #vinroom #marchingdog #suspicious #stranger #dogsofinstagram #vrwine #calgarypride #happypride