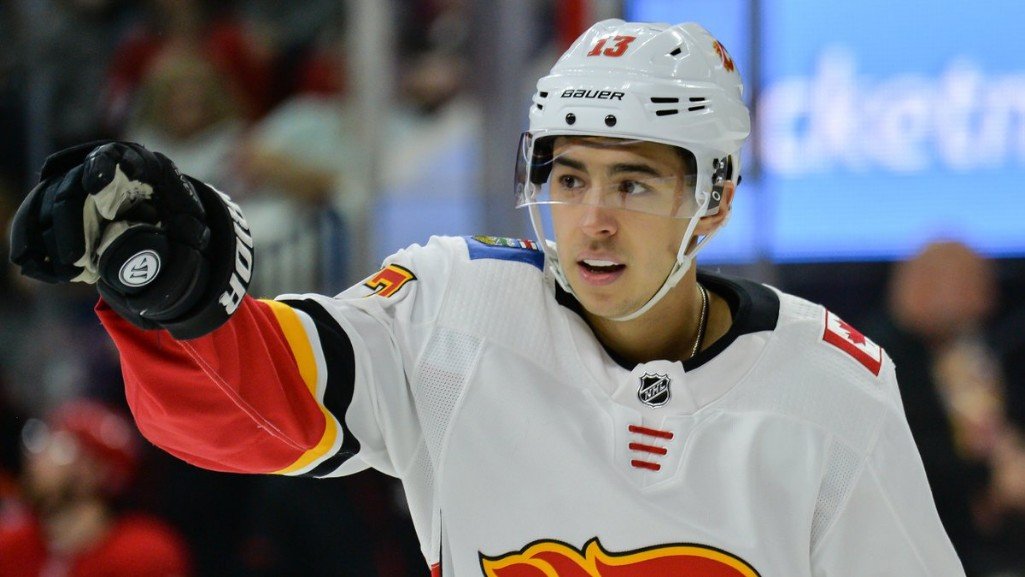 Playing without their No. 1 goaltender, Calgary is falling fast in the Western Conference standings. Monday’s loss to the Pittsburgh Penguins was their fourth straight defeat and the seventh loss in their last nine games.

While they’re just three points out of a playoff spot, the odds that they manage to scramble their way into a wild card spot are becoming increasingly unlikely.

According to SportsClubStats.com, an analytics website that calculates the likelihood a team makes the playoffs by using prior game scores and the remaining games on the schedule, the Flames have just a 14.8% chance of climbing into the final wild card spot in the Western Conference. 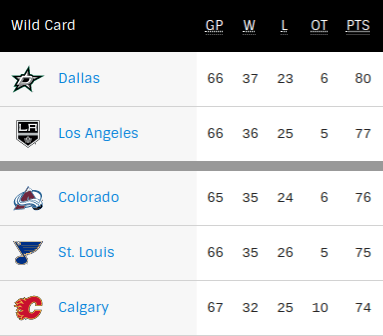 Help may be on the way, however, with starting goalie Mike Smith skating on Tuesday for the first time since suffering a lower body injury on February 11 against the Islanders.

Look who has joined the team in Buffalo – Mike Smith! pic.twitter.com/AMhMywaMwB

In the 11 games since Smith’s injury, the Flames have won just three times. Needless to say, fans were pretty thrilled to see Smith back on the ice.

With just 15 games left in their season and three teams left to leapfrog, it’ll be a challenge for the Flames to make up ground.

To make it back to the postseason, Calgary will need to go on a run – starting with their next game against the Sabres in Buffalo on Wednesday.