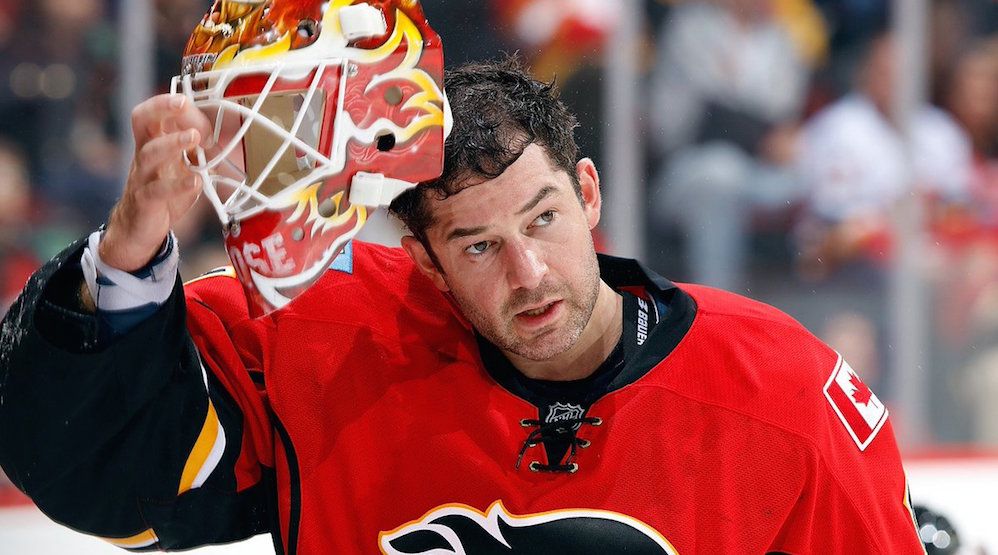 It’s time to move on.

Brian Elliott’s contract with the Calgary Flames will expire this summer, making him a free agent.

Last summer, the Flames acquired Elliott from St. Louis, sending the Blues the 35th pick in the 2016 draft as well as a conditional third-rounder in 2018. The condition? The Blues get the pick if Elliott re-signs or is traded by Calgary.

#Flames GM Brad Treliving, on Sportsnet, on trade for Brian Elliott: "We love the acquisition cost. We love the player."

While it seemed like a savvy deal at the time, Elliott didn’t live up to expectations. Particularly in the playoffs.

Elliott not the answer 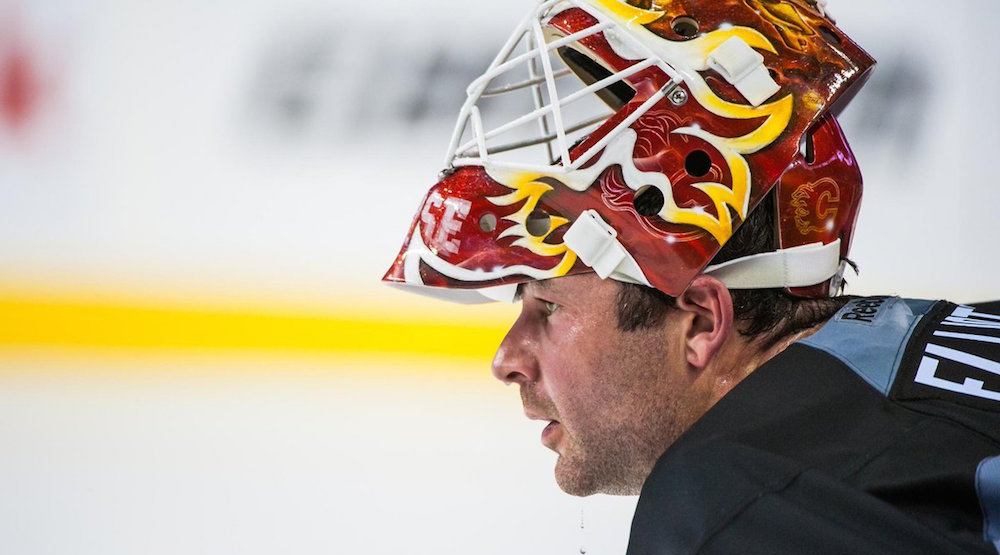 Yes, the 32-year-old did tie Mike Vernon’s franchise record for most consecutive wins by a goalie during that crazy run through February and March. But that alone doesn’t warrant a new contract.

Bringing in Elliott along with Chad Johnson was supposed to provide the team with proven talent between the pipes to stop the goaltending carousel from the last few seasons. Yet the Flames found themselves in the bottom-10 in team save percentage once again. 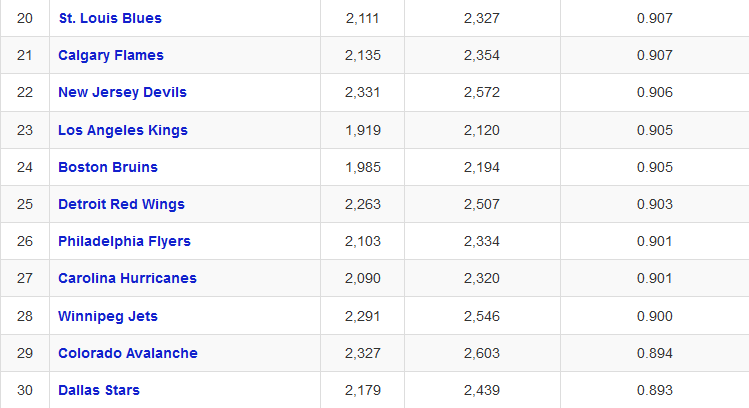 They were an improvement from last season’s goaltending, but that isn’t saying much.

Johnson had comparable numbers, going 18-15-1 with a .910 SV% and a 2.59 GAA and three shutouts. For what it’s worth, he only allowed one goal on 20 shots in his lone relief appearance in the playoffs.

Even with the big fish potentially out of the pond after Ben Bishop was traded to Dallas, there are still some interesting options available on the free agent market.

Don’t blame Brad Treliving for not doing his due diligence on that one. The Flames had expressed interest multiple times on Bishop, but he wasn’t willing to waive his no-trade clause to come to Calgary.

In discussions with Kings, Bishop made it clear he preferred certain teams. Told them he wanted to be in Dallas.

Regardless, there should be a number of goalies available.

The next high-caliber goalie who might be available is Marc-Andre Fleury, although at this point it’s unclear how Pittsburgh plans to handle that situation. If he’s available via trade, you can bet the Flames will be in on him.

A short-term option is Ryan Miller. The 36-year-old brings a more extensive resume than Elliott and as a UFA he wouldn’t cost any assets to acquire. Miller wants to stay close to the west coast (his wife is an actor in California), so Calgary could be a good geographical fit for him.

#Flames should be looking for goalie to bridge gap for a few years when young studs like Parsons, Riddich or Gillies ready for NHL. #Fleury

A less talked about, but intriguing option is RFA Philipp Grubauer. The 25-year-old Washington Capitals back-up has a career .922 save percentage in 66 games.

Up for a contract this year and stuck behind Braden Holtby on the depth chart, Grubauer might be longing for an opportunity to prove he can be a starter. The Flames – if they’re interested – could be that opportunity, running a 1A-1B tandem of Grubauer-Johnson.

The bottom line is that there will simply be better goalies than Elliott available, so giving up a third-rounder to keep him in the fold is not good asset management.

It would be wise for the Flames to carry at least one of their current goalies into next season. Bringing in two new faces in goal for the second-straight season doesn’t seem like a good way to build chemistry.

With comparable numbers, it makes sense to re-sign Johnson since the Flames won’t need to surrender a pick. He’s also younger and likely less expensive than Elliott.

It was a worthwhile gamble, and he had some good moments in Calgary, but it’s time for the Flames to part ways with Brian Elliott.