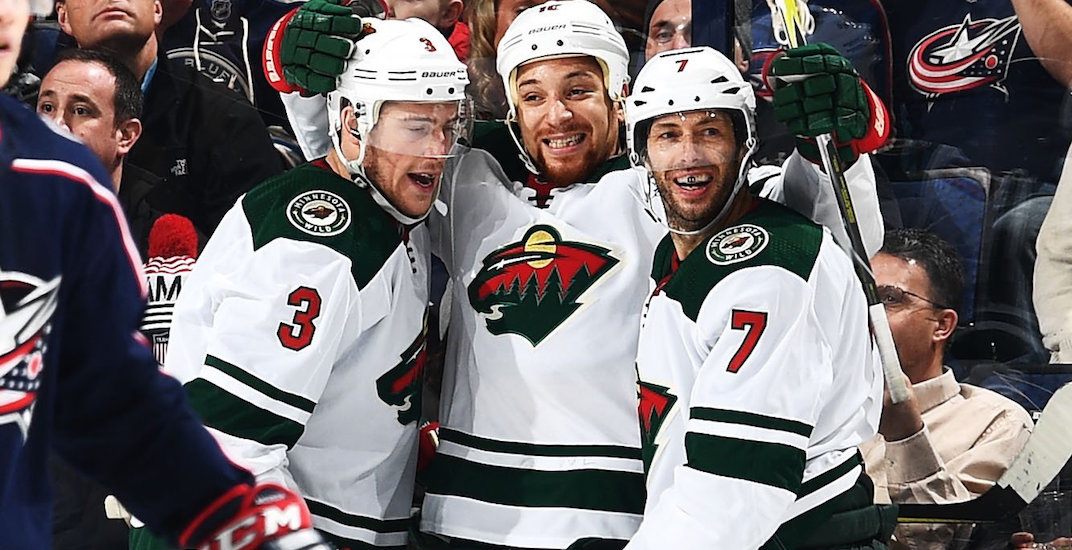 The Calgary Flames have made a move on trade deadline day.

Chris Stewart is on his way to Calgary, as Flames GM Brad Treliving claimed the power forward off waivers from the Minnesota Wild.

Stewart has had an up and down career, having spent time with Colorado, St. Louis, Buffalo, Minnesota (twice), and Anaheim.

He scored 28 goals and 64 points as a 22-year-old, but has never been able to duplicate that production since. Now at age 30, Stewart is a third-liner, with toughness and a decent scoring touch.

Stewart is a low-risk, high-reward move for the Flames. He makes $1.15 million on a contract that expires after this season.