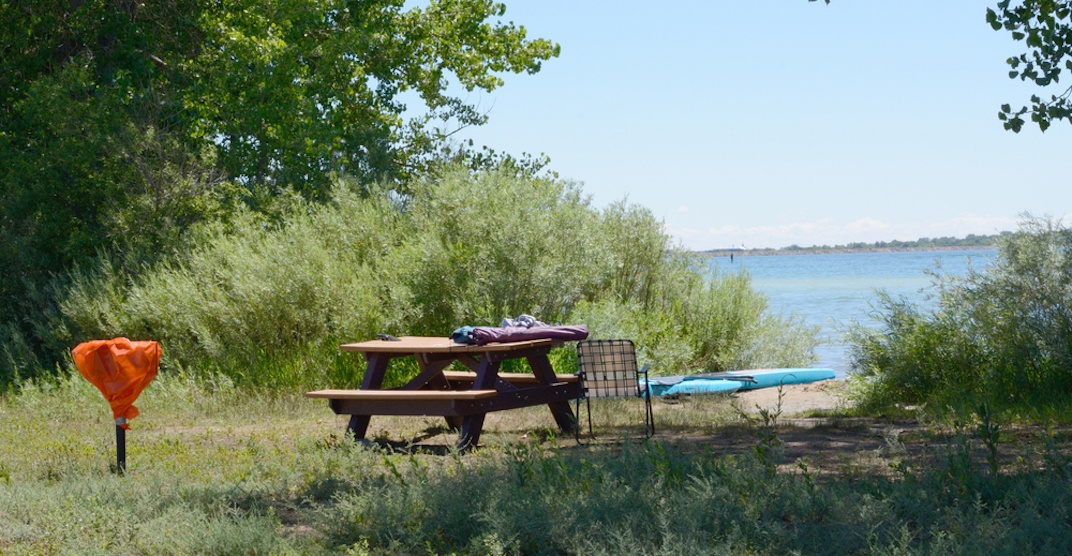 Starting at 10am on Thursday, July 27 the Alberta fire ban will expand farther into portions of southern Alberta.

Having already been active for parts of the southern Rockies and Foothills, the bans and restrictions are now in effect for regions of the Forest Protection Area south of the Red Deer River along the mountains and foothills to the northern boundary of Waterton Lakes National Park. 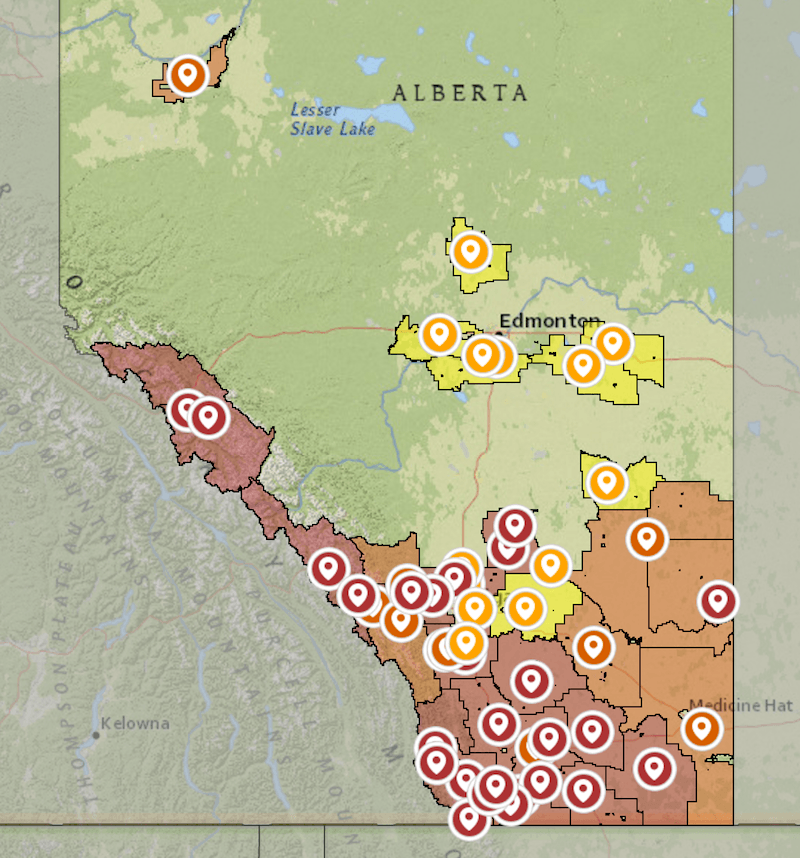 Currently Calgary is in the clear but areas around the city are included. Fire advisories are in effect for Airdrie, Chestermere and Okotoks, while bans are in place for Cochrane and Banff. 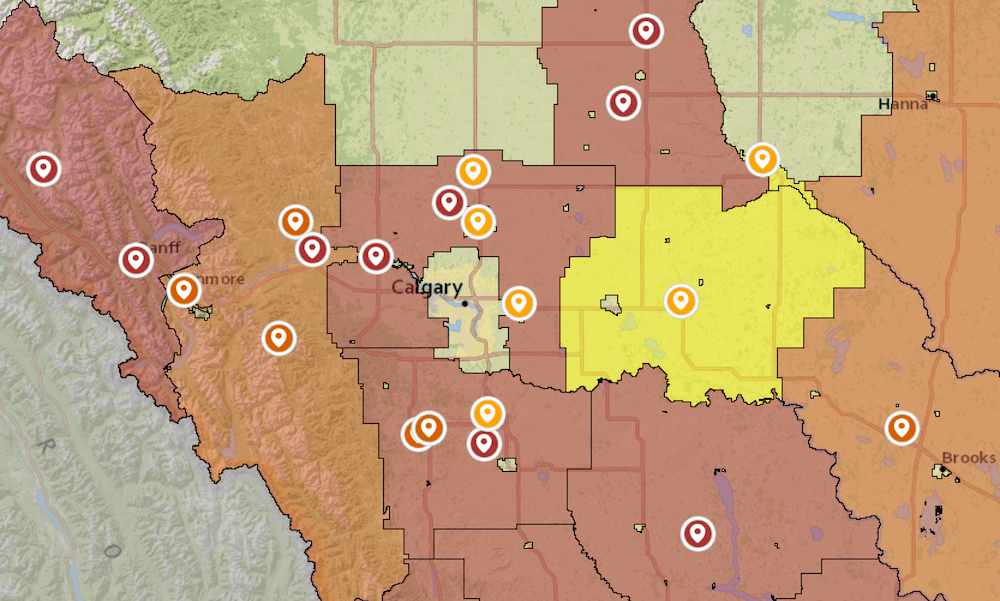 “Over the past few weeks we have seen very little rain in the southern parts of Alberta,” said Minister of Agriculture and Forestry, Oneil Carlier in a release. “This has pushed the fire hazard to extreme levels throughout the forest, creating tinder-dry conditions and increased wildfire risk.”

No fires, including campfires at campgrounds, are permitted during the fire ban until further notice and the use of fireworks and exploding targets is also prohibited.

Gas or propane stoves, barbecues, and portable propane fire pits are allowed during the ban.

Officials say Albertans found to be violating the fire ban or fire restriction may be issued a $287 ticket.

For more information on wildfires, you can download the Alberta Wildfire app. You can also get up-to-date information on fire restrictions and fire bans is by calling 1-866-FYI-FIRE (1-866-394-3473).