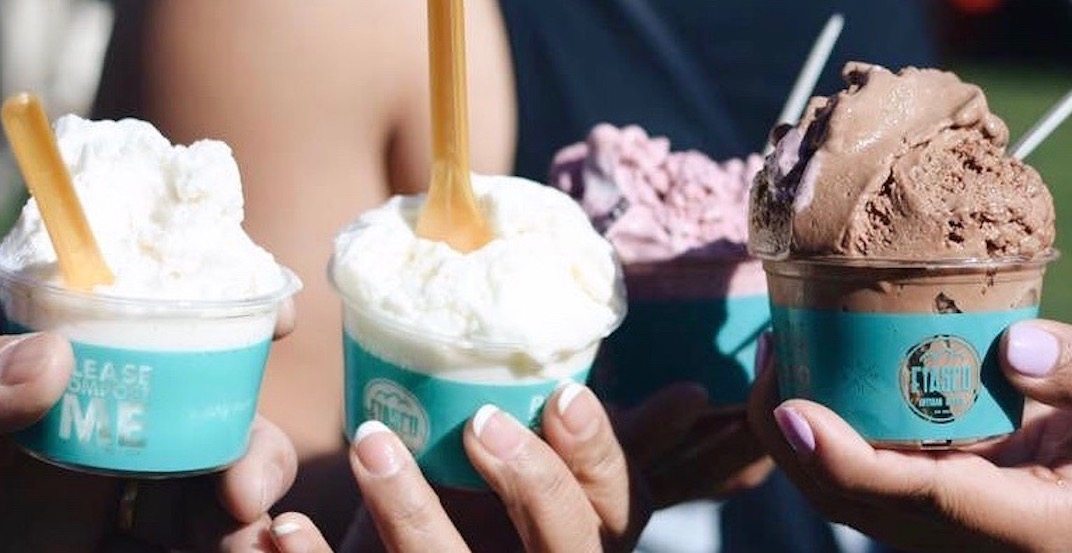 It’s been a fantastic week for ice cream news, and we’ve got another story that’s sure to get you pumped for the upcoming warmer summer months.

Calgary’s much-loved sweet spot Fiasco Gelato has announced it will be opening up a temporary spot in Toronto this spring.

The Canadian purveyor will be setting up shop at Union Summer, the open-air market in front of Union Station, which means you’ll get to taste these epic treats all the way from YYC from May 31 to August 3.

Other vendors in the market include Union Chicken, Wvrst, Bangkok Buri, Cabano’s, Carbon Bar, and El Catrin to name a few.

Attendees can expect quality brews up for purchase and even live music, which will serve as the soundtrack to this daily foodie celebration.

When: May 31 to August 3
Where: Union Station – 65 Front Street West, Toronto