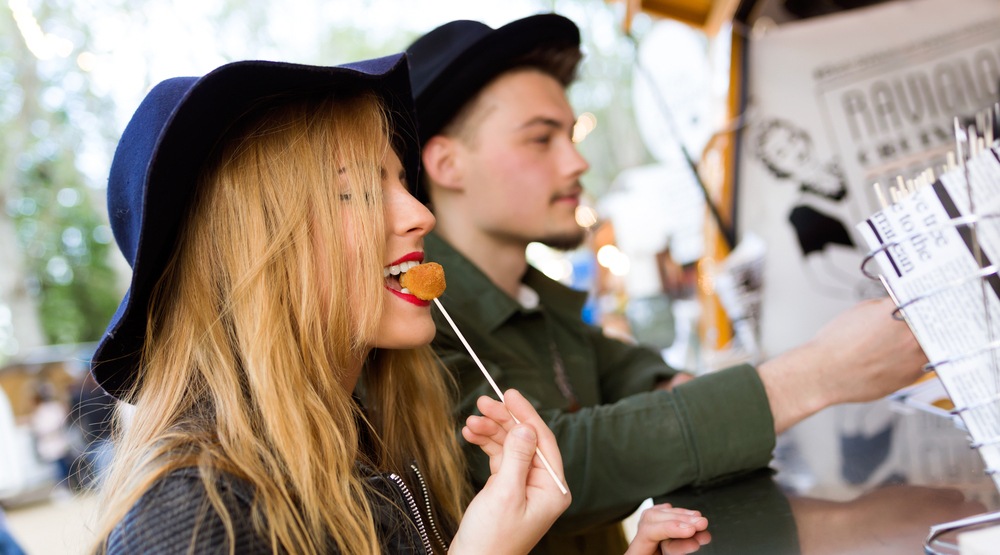 Couple at a festival / Shutterstock

Calgary’s spring festival season is officially upon us! This is a fun-filled occasion is meant for celebrating Calgary’s rich food, entertainment, film, music, arts and cultural scene, and really the very best of what our amazing city has to offer.

It’s a time to rejoice in the warmth that this new season brings, while creating vivid memories with your friends and family as you discover the exciting things that makes YYC so special.

This month, dive into Calgary’s up-and-coming foodie scene, while enjoying the arts and exploring different markets and expos in various genres and industries. There is something for everyone!

Keep your eyes out for these 9 festivals happening this April and come join the party!