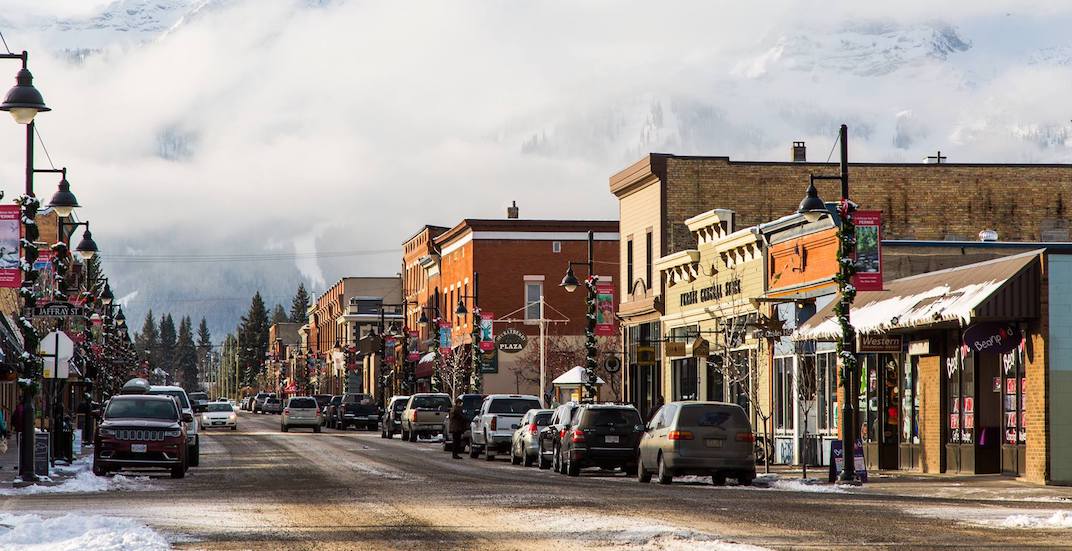 Fernie will have its new outdoor rink completed just in time for Christmas skating.

The outdoor rink was donated to the city by the Calgary Flames and the NHL just months after three people died from an ammonia leak in the city’s ice rink.

Construction began on the outdoor rink in early December, and after the hard work of construction crew and volunteers, the rink is set to open on December 21. 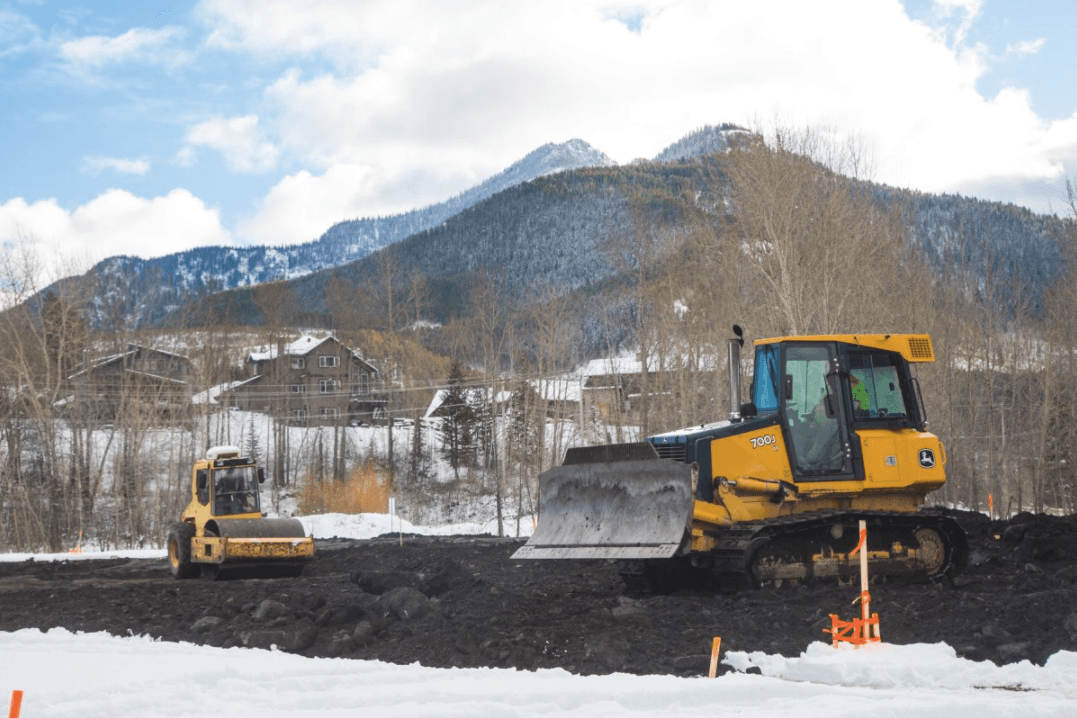 “Seeing the effort of the community to come together over the past weeks to prep the site, erect the boards, make the ice, and add changing rooms, heated Zamboni storage, and get this ice ready in time for the holidays has been amazing,” said Fernie Mayor Mary Giuliano in a release from the City of Fernie.

“There has been tremendous support with over $200,000 donations in time, services, and materials from within the community and from outside donors that have made this possible and volunteers have stepped up and are ready to maintain the ice over the season.”

Giuliano will officially open the rink herself at 5 pm that Thursday, and the rink is set to be open daily from first daylight until 10 pm, weather permitting.