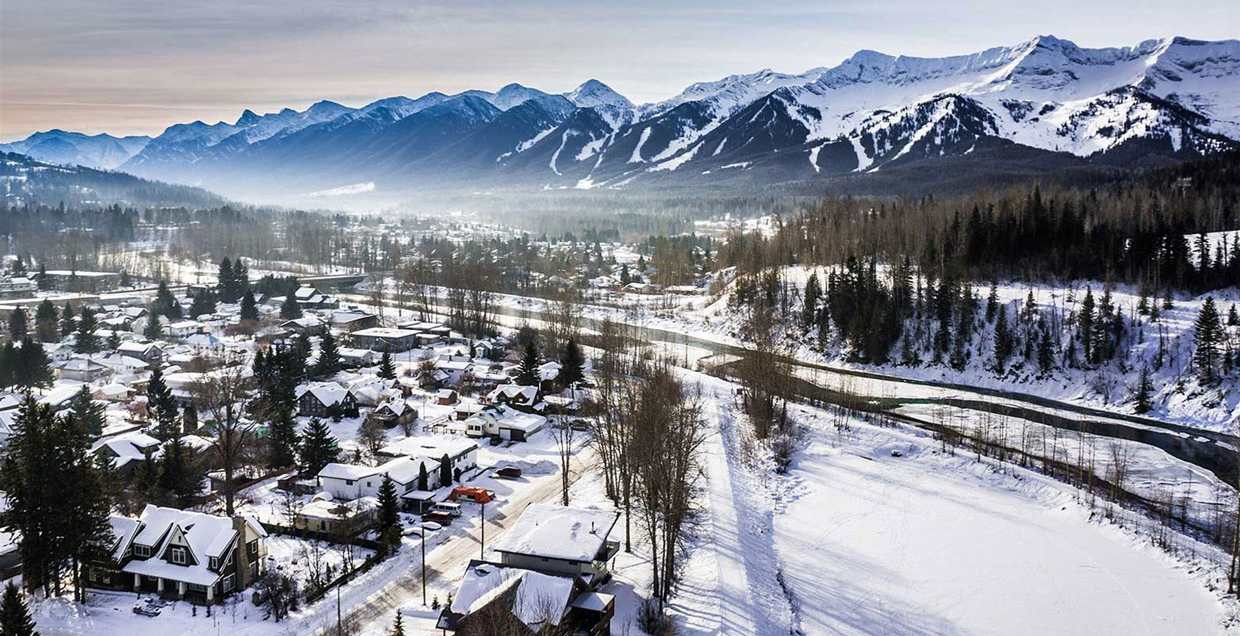 The three people who died in the Fernie ammonia leak on Tuesday have been identified.

According to a release from the BC Coroners service, two of the men were from Fernie, and one was from Alberta.

The Fernie residents were Allan Hornquist, 59, and Lloyd Steward Smith, 52. Both were City of Fernie employees.

“The BC Coroners Service continues to investigate the circumstances of these deaths to establish the facts and to identify possible recommendations to prevent future, similar incidents,” the release read.

“Other investigating agencies include WorkSafeBC, Technical Safety BC, the RCMP and the employer.”

City Hall and Public Works have been closed on Friday due to the incident, according to a release from the City of Fernie. 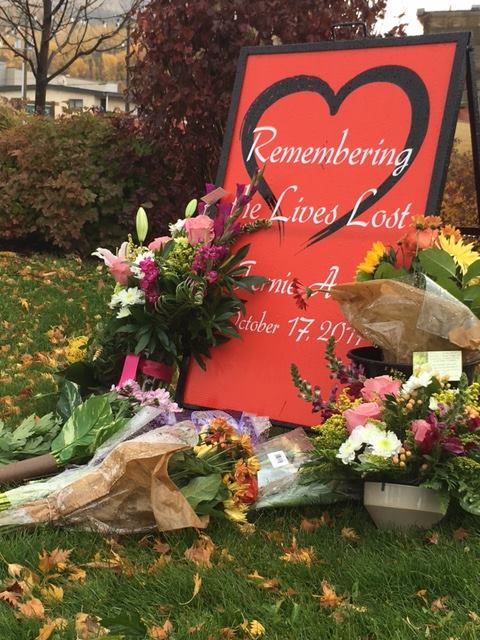 A memorial set up in front of Fernie City Hall in honour of the victims. (City of Fernie/Facebook)

Specialists from the Provincial Disaster Psychosocial Program arrived in the city on Thursday evening to offer their services to those affected by the incident.

If you are dealing with grief in the aftermath of this leak and are seeking help, please call 250-489-9677 for support.

The temporary office of the Provincial Disaster Psychosocial Program will be at the College of the Rockies, 342 – 2nd Avenue.