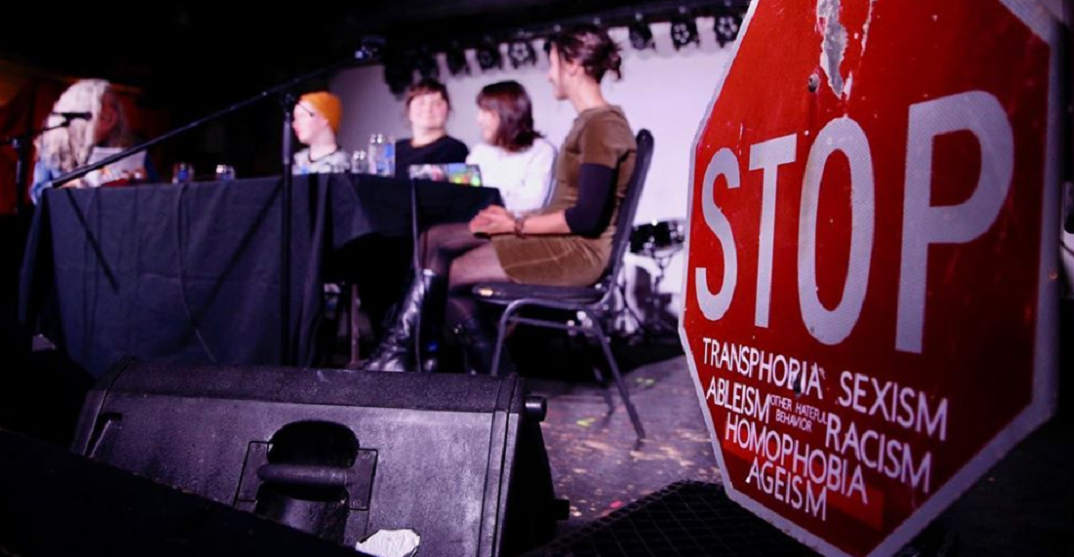 Calgary’s first (and only!) multi-disciplinary feminist arts festival is back this weekend for its fifth year.

Femme Wave is running from November 7 to 10, bringing with it an exciting line up of musicians, artists, filmmakers, and more. The festival is unique in that it requires at least one person on any artist application to identify as a woman or non-binary, in an effort to give these artists a turn under the spotlight.

“Femme Wave has always existed for anyone on the margins,” said Hayley Muir, Femme Wave Artistic Director and co-founder, in the release.

“Even in 2019, most festivals we see program a predominantly white, male lineup and almost always save headlining spots for male musicians. Not at Femme Wave though. We’re putting women and non-binary artists at the forefront and giving them the spotlight they deserve.”

One Femme Wave artist, Haviah Mighty, recently made history by becoming the first black woman and first hip-hop artist to win the CBC Music Polaris Prize, according to the release.

She will be headlining the Femme Wave Fun House on Friday, November 8 at the No. 1 Legion, as well as participating in an artist talk on Saturday at the HiFi CLub.

The festival includes pay-what-you-can and all-ages programming to ensure that an emphasis on inclusion is upheld, and Safe Spaces rules are featured at each event thanks to a team of trained volunteers.

A full schedule for Femme Wave 2019 can be found here, and tickets are currently still available for many of the events.