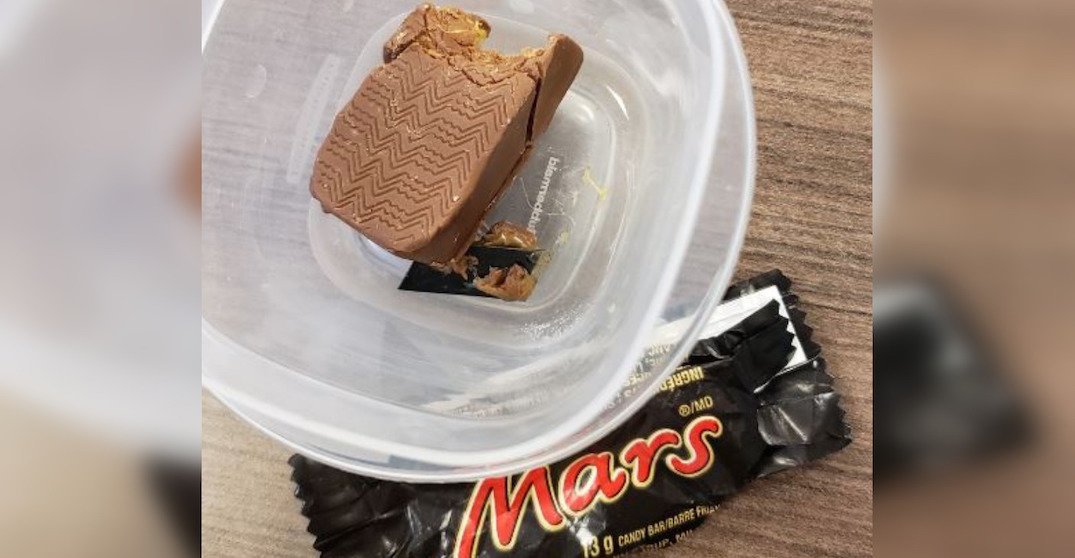 Police are investigating after a teenage boy allegedly found a razor in a small chocolate bar while trick-or-treating on Halloween in Ontario.

According to London Police, the youth said he collected the candy somewhere in the Wortley Village area, however, the exact location is unknown at this time as the investigation is still in the early stages.

Luckily, police said the youth who found the razor was not injured.

Police said that while there is no way to tell which residence the candy originated from, the areas where the boy may have received the chocolate bar are on streets between the following area: 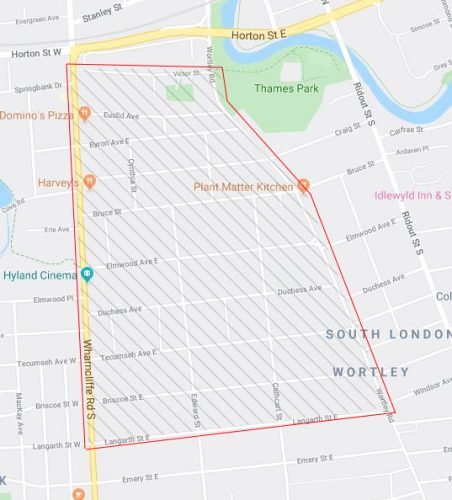 Authorities are now asking parents to inspect all Halloween candy their children brought home, and if they find anything suspicious, to contact police immediately.

This isn’t the first time a child discovered a sharp object embedded in their Halloween candy this year.

On Monday afternoon, police in Barrie, Ontario were contacted by a concerned homeowner after her child allegedly bit into a chocolate bar that contained a two-inch needle.