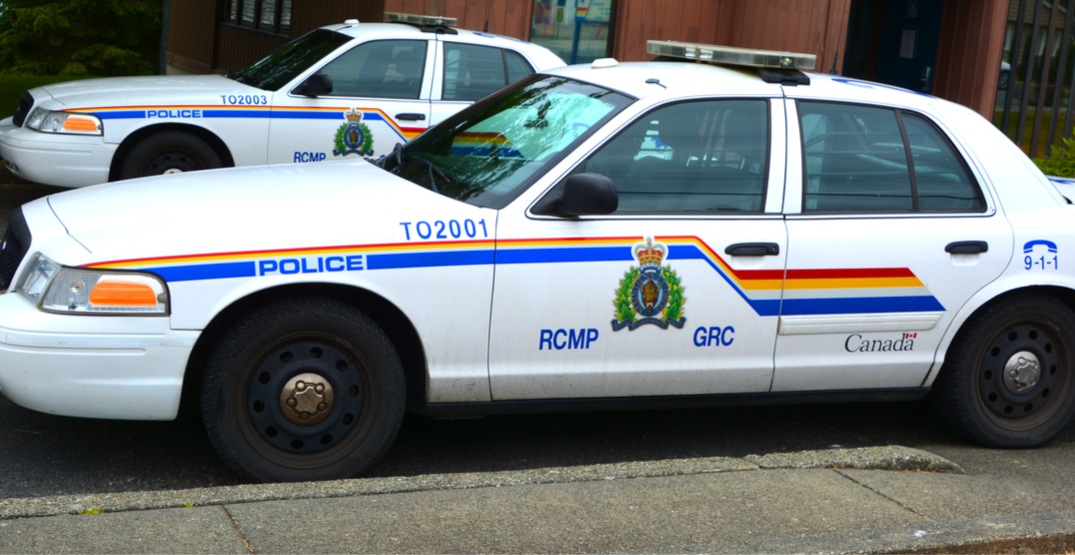 A child is dead following a farming-related incident east of Calgary on Monday, according to RCMP.

RCMP were called to the Wintering Hills Hutterite Colony near Hussar around 12:50 pm Monday afternoon following reports of a tractor accident.

Law enforcement say the nine-year-old boy involved was riding the tractor along with another individual who was operating the vehicle. The boy fell off the machine which then rolled over him.

Police say, the boy succumbed to his injuries on scene.

“No charges have been laid, we are investigating this as an accidental, unfortunate death,” said Constable Mike Hibbs, Alberta RCMP, K Division Media Relations.

Hussar is located about 100 kilometres east of Calgary.