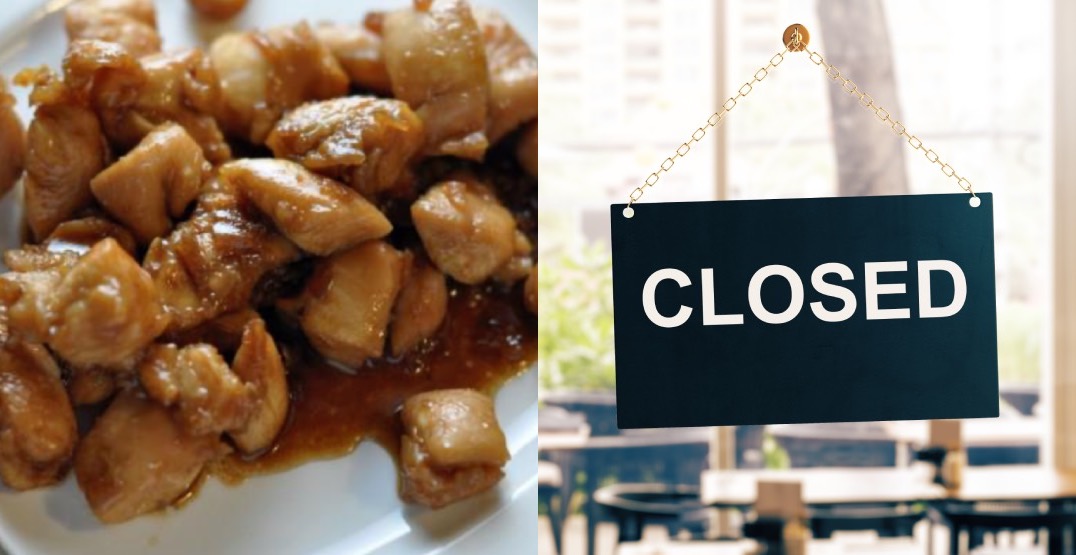 Famous Wok was recently closed after an executive officer of Alberta Health Services inspected the establishment.

The inspector found several violations at the Famous Wok restaurant located in the CF Market Mall in Calgary that could be harmful or dangerous to public health.

“Mouse droppings were observed on cooking equipment and shelving throughout the kitchen,” reads the written order from the AHS.

“A significant mouse infestation,” read the order. “Bulk ingredient storage bins and other food storage containers and utensils were insanitary.”

This closure order from the AHS was issued on May 4, and it included confirmation of a verbal order given on May 3.

There were many other unhealthy conditions found by the inspector, like items being stored in the handwashing sink basin and around the soap dispenser and single service towel dispenser, obstructing the use of said equipment.

“There was a broken food container filled with cooked food,” read the AHS order.

“There was heavy accumulation of grease, filth and dust on floors, ceiling, cooking equipment and shelves throughout.”

Before the restaurant can reopen, the owner will have to undertake and diligently pursue the completion of several work-related changes, like obtaining a pest control contract to provide weekly assessments, treatments and reports.

There were also several repairs and food storage changes to be made before reopening.

The status of the order on the AHS website is active, meaning it is “currently in effect and the requirements must be followed before it can reopen.

We have reached out to ownership through Facebook for further comments.