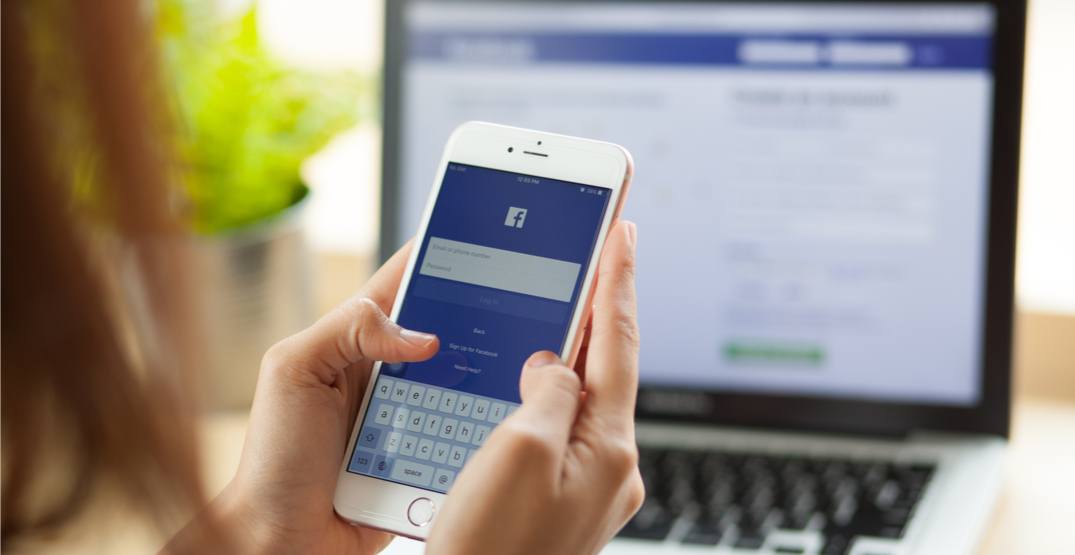 As Facebook stocks sink, and #DeleteFacebook trends online, it may be hard to believe this global shake up was caused by one Canadian.

Originally from BC, Christopher Wylie is now known globally as the “data war whistleblower.”

According to The Guardian, Wylie describes himself as “the gay Canadian vegan who somehow ended up creating Steve Bannon’s psychological warfare mindfuck tool.”

It was this BC man who told the news about his contribution to Cambridge Analytica when he was employed there. Wylie told The Guardian he oversaw what may have been the first critical breach at 24. At the time, the young Canuck came up with a plan to “harvest the Facebook profiles” of millions of Americans, and to use their private and personal information “to create sophisticated psychological and political profiles.”

This allowed them to be targeted with political ads designed to appeal to their psychological makeup.

And over the St. Patrick’s Day weekend, both The New York Times and The Guardian reported that US President Donald Trump’s 2016 campaign hired Cambridge Analytica to collect private this information from the Facebook profiles.

“​Cambridge Analytica fully complies with Facebook’s terms of service and ​is currently ​in touch with Facebook ​following its ​recent statement​ that it had suspended the company from its platform, in order to resolve this matter as quickly as possible,” said the company in a statement.

It continued by also saying that they use social media platforms ​for outward marketing, delivering data-led and creative content to targeted audiences. “They do not use or hold data from Facebook profiles​.”

But for some, this is not much comfort, especially as Canadians have a federal election coming up next year.

Following the reports of Cambridge Analytica using Facebook profile information, users began to urge others on social media to either #DeleteFacebook or #BoycottFacebook.

I’m dumping my @facebook stock and deleting my page because @facebook profited from Russian interference in our elections and they’re still not doing enough to stop it. I encourage all other investors who care about our future to do the same. #unfriendfacebook pic.twitter.com/KHWgZzhhmp

On Tuesday, CNN reported that shares of Facebook fell another 5% after the company’s worst day in four years. This resulted in more than $50 billion wiped off Facebook’s market value this week. Facebook’s Chief Executive Mark Zuckerberg himself reportedly sold some of his shares on Monday, in a move that saved him $40 million.

The company said that it is doing its part “to protect and safeguard the integrity of the electoral process in Canada by ensuring that the accounts of politicians and political parties are secure and that people have access to reliable information and diverse perspectives.”

Here’s hoping that is the case.

For now, if you’re reading about people deleting Facebook right now, just remember, it’s all because of one Canadian man by the name of Christopher Wylie.