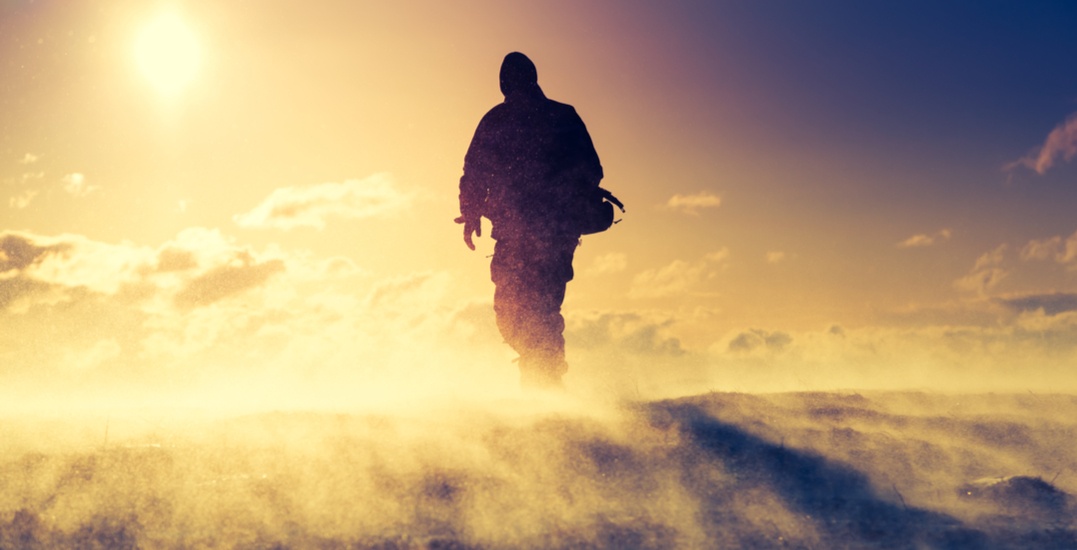 It should come as no surprise for Calgarians to hear that there’s an Extreme Cold Warning from Environment Canada in effect.

The warning was first put into place earlier this week and has held fast ever since, with the city seeing temperatures between -25° and -35°C.

The entirety of Alberta was likewise facing similar warnings throughout the bulk of the week, though it now appears that a few regions to Calgary’s west have broken free from winter’s icy grip.

Jasper National Park, Banff National Park, Crowsnest Pass, Pincher Creek, and Waterton Lakes National Park are the only five regions in all of Alberta that are not currently under an Environment Canada Extreme Cold Warning, giving hope that warmer weather is making its way east across the province. 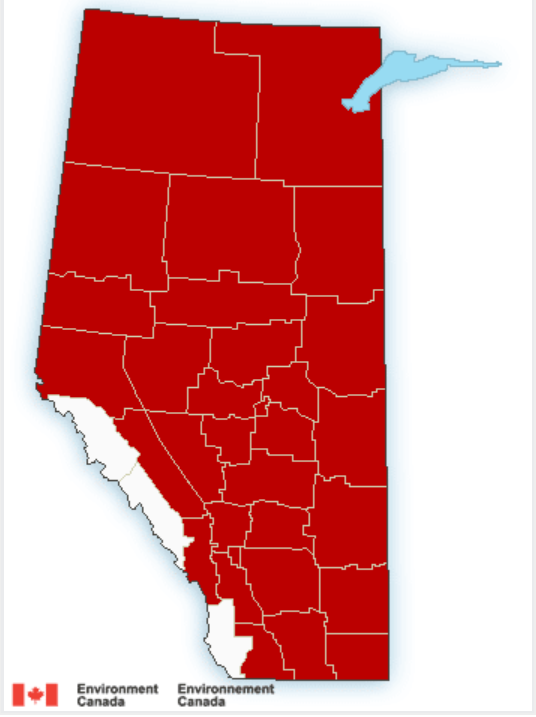 Environment Canada has stated that the weather is expected to take a dramatic turn for the warm by this weekend, but for now, Calgarians are facing wind chill values of down to -45°C.

As usual, Environment Canada warns anyone living within a region affected by the Extreme Cold Warning to keep an eye out for cold-related symptoms, which include shortness of breath, chest pain, muscle pain and weakness, numbness, and colour change in fingers and toes.

Calgary is expected to see temperature highs of -24°C on Friday and -21°C on Saturday before warming up to 0°C on Sunday and 5°C on Monday.