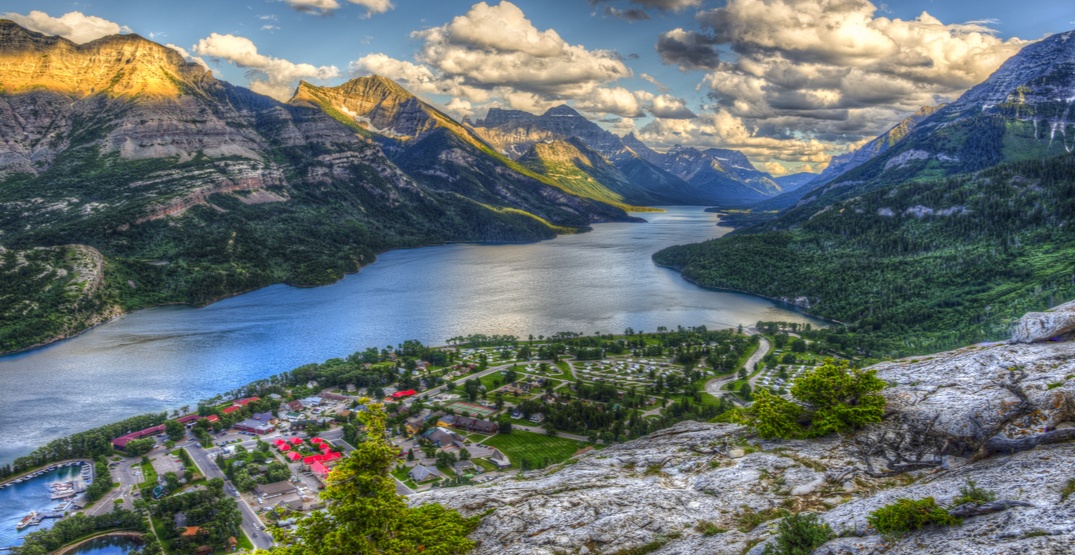 Rain isn’t usually the hero of the day, but on a few rare occasions, it can actually work wonders.

Such was the case for Waterton Lakes National Park, which was under an evacuation notice as of Thursday, August 23.

The alert was caused by the Boundary Wildfire in Glacier National Park, just south across the border. Luckily for residents in both countries, rainfall has suppressed the fire enough for the alert to be lifted for the Waterton Lakes area.

According to a release from Park Canada, the fire remains active at 860 hectares, and while work is being done by both Parks Alberta and Glacier National Park, smoke and flames will continue to be visible for those in the Waterton area throughout the following days.

The following areas have been reopened to public use:

We’re not out of the woods quite yet, but at least the people of Waterton Lakes no longer need to be ready to leave their homes at a moment’s notice.