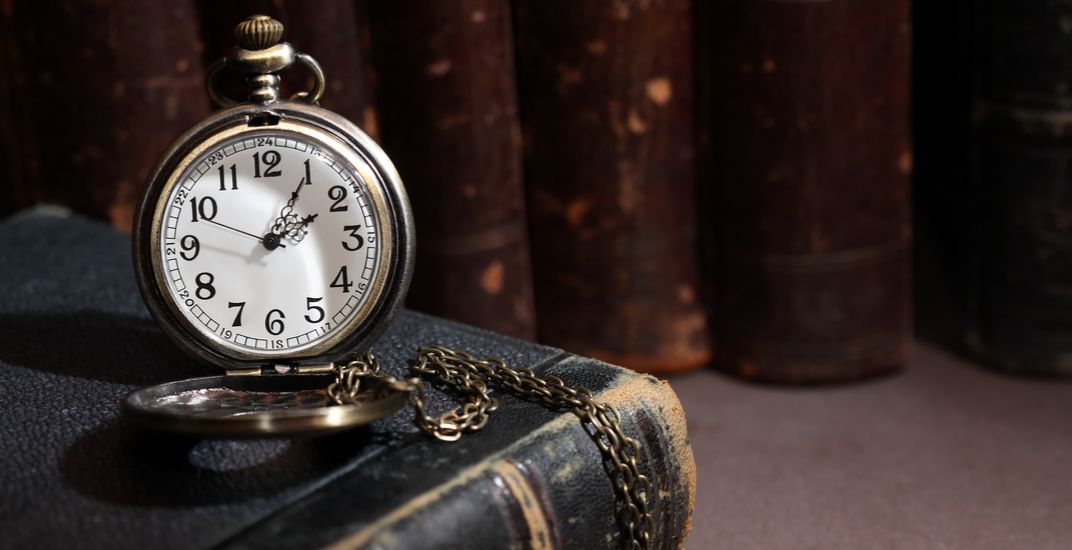 You may have found your way out of a few escape rooms in your day, but this is another matter entirely.

Locked Library is a Beakerhead event that will see 1000 contestants entering Central Library on September 15, with only one team emerging victorious with the grand prize.

Encompassing all six storeys of the building, Locked Library can last up to three hours and will have 250 groups of four competing simultaneously to work, puzzle, and unlock their way out of the building—before the other 996 people beat them to it.

This one-night-only event is the brainchild of Anders J. Svensson, the creator of Calgary’s own monthly urban treasure hunt, Treasure League.

The event starts at 7 pm, Friday, September 15, and will run until the first team manages to break free from the book-filled prison.

Tickets are $40 a head, and groups can register together to ensure they are on the same clue-hunting squad—maybe leave the kids at home for this one, though, as the website states that puzzle difficulty is at an adult level.

All proceeds go to supporting the Calgary Public Library.