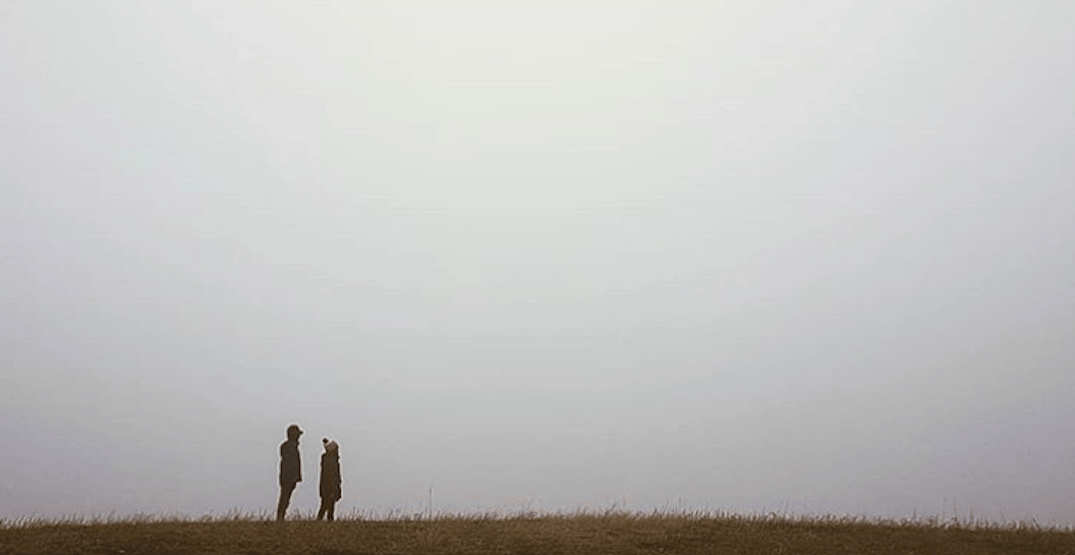 Environment Canada is warning of “near zero visibility” in parts of Alberta this morning.

The weather agency has issued a fog advisory for the City of Calgary, due to “areas of dense fog.”

Environment Canada says that “visibility may be significantly and suddenly reduced to near zero.”

Drivers are reminded to use their vehicle lights while driving in fog and to maintain a safe following distance.

The heavy fog is expected to continue until later this morning.

It is currently -2°C in Calgary, with a chance of flurries expected later this afternoon. 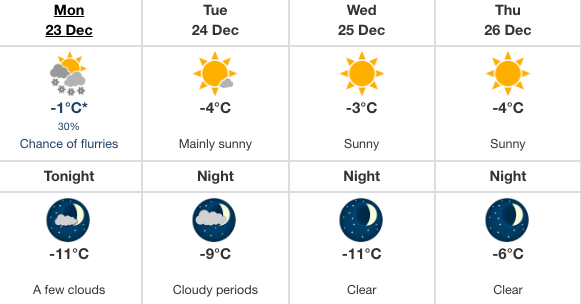