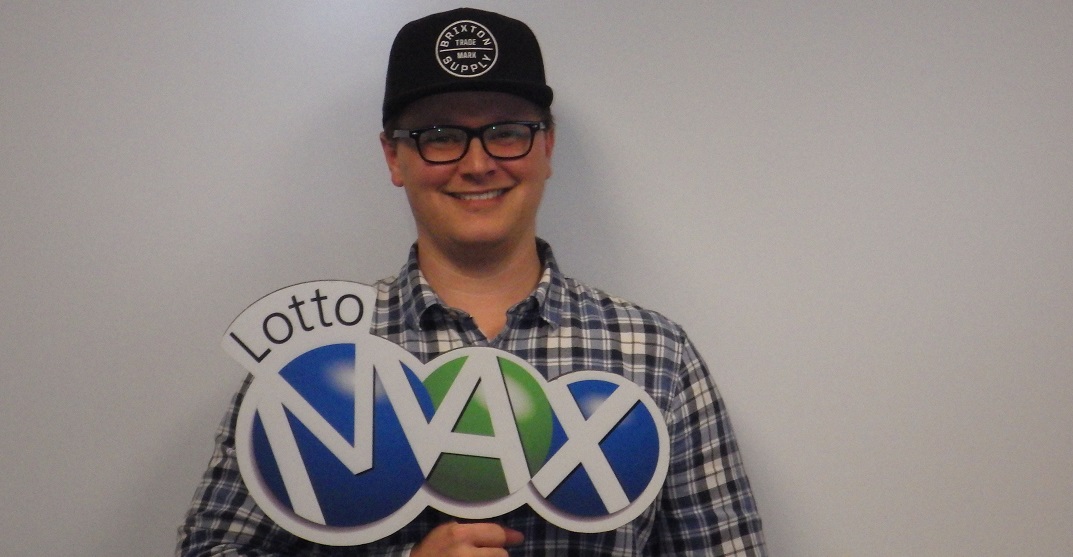 A Calgary man had $50 million sitting on his shelf for weeks — in the form of a jackpot-winning lottery ticket.

Joshua Caines is the winner of the August 30 Lotto Max draw, finally bringing forward the winning numbers after the money sat unclaimed for over two months.

According to a release from the Western Canada Lottery Corporation, Caines had the ticket sitting first in his wallet, then on a shelf before he finally decided to check it in November.

“I had heard that the $50 million was still unclaimed in Calgary,” he said in the release.

“And I knew I had some tickets I hadn’t had time to check yet.”

Even after confirming the ticket with the WCLC Lottery Manager app, Caines was still somewhat in disbelief.

“I thought to myself, ‘Am I seeing this right?’” he said in the release. “Once I showed it to a couple of people, that’s when it started to feel real.”

He plans to take some time to plan for his future before making any major life decisions with the money.