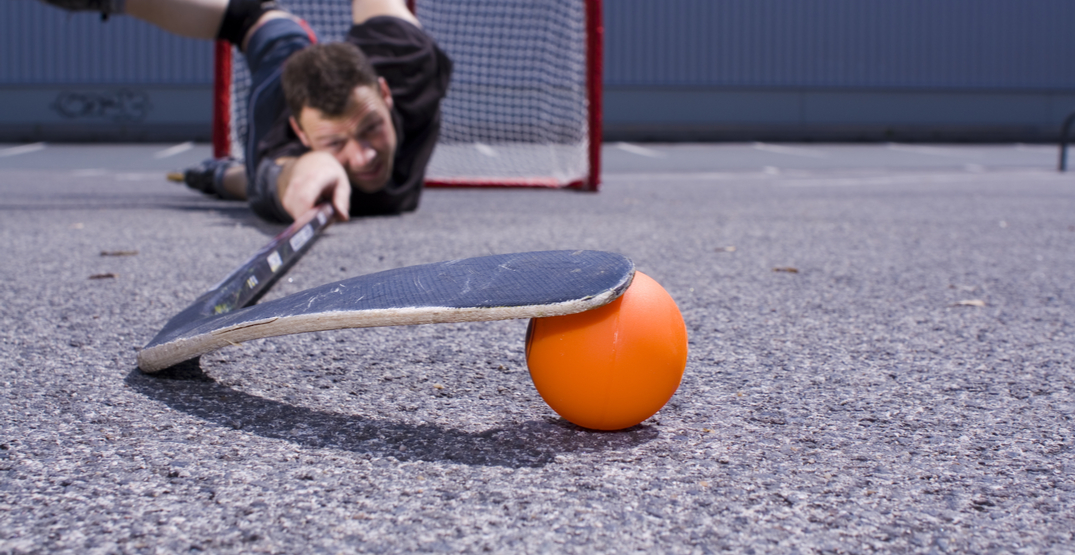 Now that all the snow is finally gone from Calgary’s pavement, street hockey can once again make its way back into the streets (and hearts) of this Canadian city.

Western Ball Hockey League has decided to go all out in bringing back the summer-time sport, as it plans to host a 180-team street hockey tournament this June at Mount Royal University.

The 4-on-4 tournament will feature five distinct divisions, with ages ranging from 8 to, well, anything over 35+, really.

Three adult divisions are available for registration, being broken up into Adult Recreation, Adult Co-Ed Recreation, and, for those that are really intense about their pavement puck, Adult Competetive.

“Join us for an unrivaled experience that will bring people together in a highly memorable fashion,” the tournament’s EventBrite page states.

The organizers expect upwards of 1,500 players and spectators to attend the event, and registration is now available for teams of up to 9 players (though only four will be allowed on the  cement at a time).

Registration is $435 per team and can be completed at EventBrite.com.

Time: Game times will be announced closer to the event