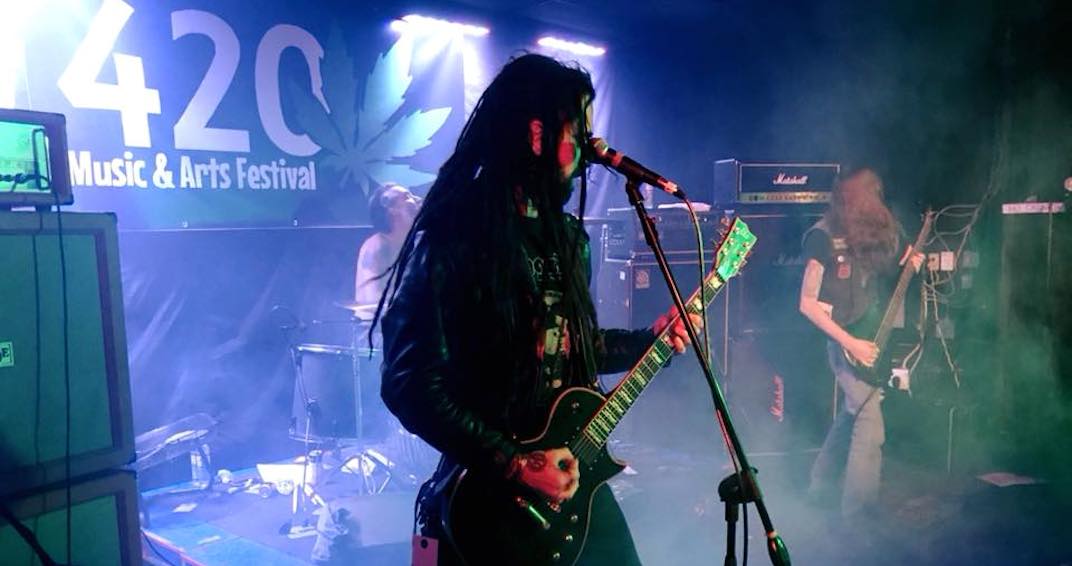 Calgary’s Electric Highway Festival is returning April 17 and 18 for the fourth year in a row.

Originally named the 4/20 Music and Arts Festival, the two-day event got a new name and new acts heading into the 2020 edition.

The performance lineup is comprised of both local and international talent, including performers like Sasquatch, Wo Fat, Mothership, Duel, La Chinga, Gone Cosmic, and 16 other smoking hot musicians, six of which are from right here in Calgary.

In addition to the musical acts, there will be a free expo featuring a variety of vendors including local artists, designers, craftspeople, unique local businesses, and representatives from the Calgary Cannabis Community.

This year’s event will be held at the Royal Canadian Legion #1.

A pinball tournament will also be hosted on April 18 at Pin-Bar as part of the festivities.

For full weekend pass holders, there will be a Kickoff Party held at the Palomino Smokehouse and Social Club on April 16. The event will be $13 at the door for non-pass holders.

The full festival pass is $50 at early bird prices (though only while supplies last or until January 31), with single day tickets and other ticket packages are now available online.

When: April 17 and 18
Where: Royal Canadian Legion #1 — 116 7 Avenue SE
Tickets: Advance weekend festival passes are available now for $50 plus tax