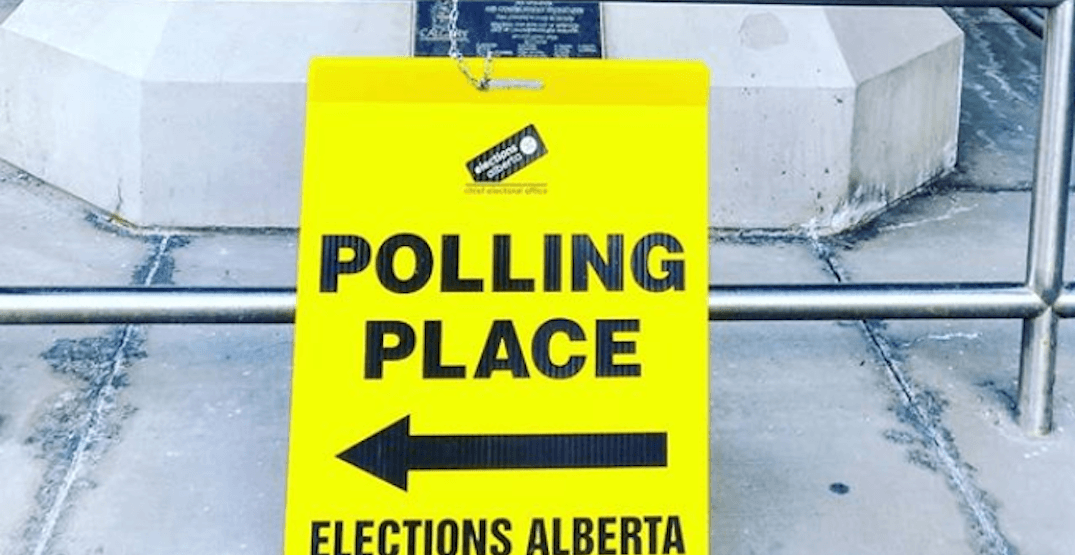 So it turns out that Alberta didn’t have quite the ground-breaking voter turnout that we’d thought.

Elections Alberta released their unofficial voter count on Friday, April 19 stating that 1,880,508 Albertans cast a ballot in the 2019 Alberta provincial election, which translated to a voter turnout of 71.1% of registered voters.

Compared to previous Alberta elections, it was the highest that the province had seen in over 44 years.

Elections Alberta released their official results on Friday, April 26, and the new numbers show that the turnout was actually at 64% with a grand total of 1,905,520 ballots cast — meaning that the overall number of registered voters was likely higher than previously expected.

The number of ballots cast is a record in and of itself for Alberta, though, and the voter turnout percentage is still the highest that Alberta has seen since 1982, so kudos! 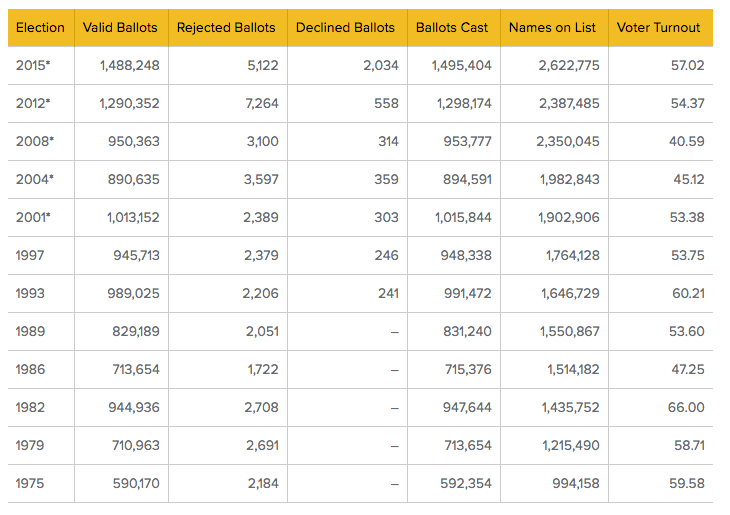 The official results also noted that, of the nearly 2 million ballots cast, 36.7% came through the advance polls (another record!), and 31.8% of advance votes were done through the province’s new Vote Anywhere feature.

The full election results by party and riding can be found here.