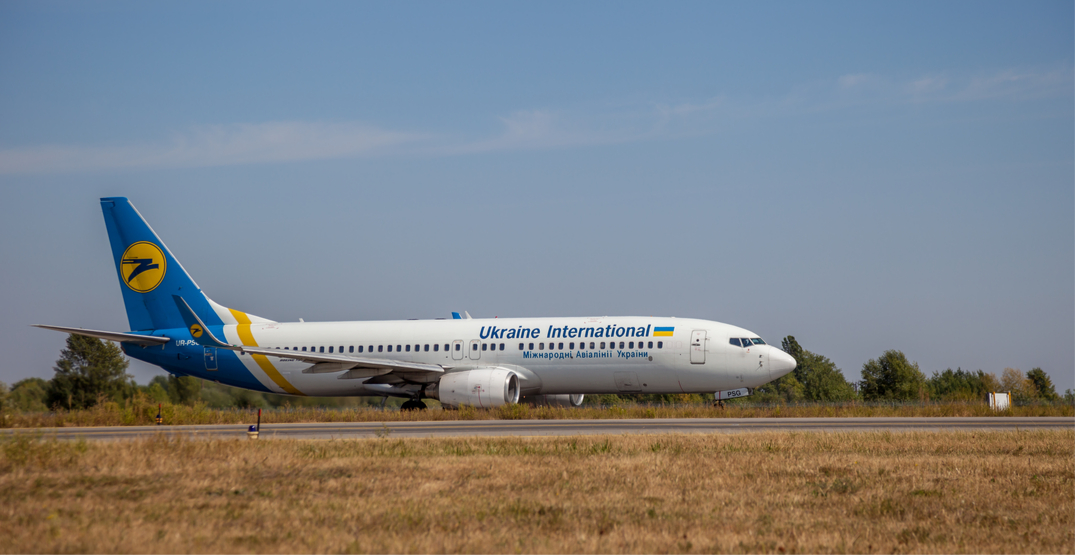 63 Canadians have perished — nearly 30 of them from Edmonton — following the crash of a Ukraine International Airlines flight in Iran, that killed 167 total passengers.

Among those that were killed were a pair of newlyweds, a family of four, and numerous students and faculty from the University of Alberta in Edmonton.

According to Edmonton resident Payman Parseyan, “roughly 1% of the entire Edmonton Iranian population,” were killed in last nights crash.

The number of Iranian-Edmontonians that perished in the #TehranPlaneCrash is now confirmed at 27.

The pair of young newlyweds that were killed in the crash include 26-year-old Arash Pourzarabi and 25-year-old Pouneh Gorji, who both worked at the University of Alberta and were travelling back from their wedding, according to a Facebook post by a colleague.

A family of four from Edmonton — two professors from the University of Alberta, and their two children — were also killed in the crash. 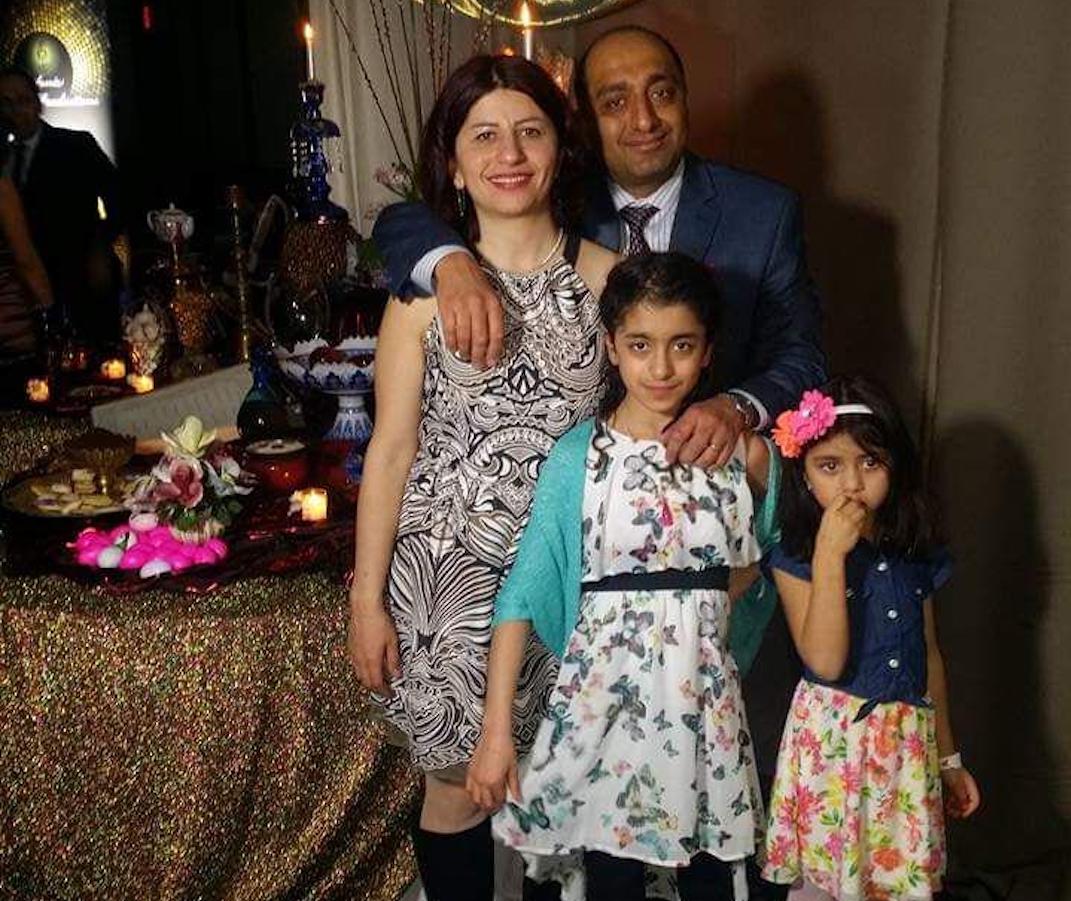 University of Alberta President and Vice-Chancellor David H. Turpin released a statement confirming that multiple members of the U of A community were killed in the crash.

“It is with profound sadness that we have learned that several members of our University of Alberta community died in last night’s tragic airplane crash of Flight PS752 in Iran,” said Turpin.

“This is a devastating loss for the University of Alberta. Ours is a closely interconnected community, and we grieve with everyone touched by this terrible loss— friends, classmates, roommates, professors, students, mentors, and colleagues.”

The University of Alberta’s flags will be lowered to half-mast in recognition of the tragedy.

Edmonton Mayor Don Iveson also issued a statement on the fatal plane crash, saying that the community is in mourning.

“I was heartbroken to hear this morning of the devastating news that many Canadians, including Edmontonians, have died in a fatal plane crash near Tehran, Iran,” said Iveson in the statement.

“While no words can erase the pain this crash has caused, I, on behalf of Edmontonians and your city council, would like to offer the families and friends who have lost a loved on in this tragedy our deepest condolences.”

According to the airline, on January 8, flight PS752 from Tehran to Kyiv disappeared from the radars a few minutes after departure from Tehran International Airport at 6:10 am local time.

The airline said there were 167 passengers and nine crew members on board, and Vadym Prystaiko, Minister of Foreign Affairs of Ukraine, confirmed the fatalities as: 82 Iranians, 63 Canadians, two + nine (crew) Ukrainians, 10 Swedish nationals, four from Afghanistan, three Germans and three UK citizens.

The airline has decided to suspend flights to Tehran until further notice.

Alberta Premier Jason Kenney also released a statement on the crash, which he says killed “a large number of Albertans,” as details continue to emerge about the identities of those that lost their lives.

“Edmonton is in mourning today — our community has suffered a terrible loss,” said Iveson.

“My thoughts are also with other Canadians across the country affected by this tragedy.

The Government of Canada has issued a travel advisory, telling Canadians to avoid non-essential travel to Iran due “to the volatile security situation, the regional threat of terrorism and the risk of arbitrary detention.”

A full passenger list has been released by the airline, and can be seen here.