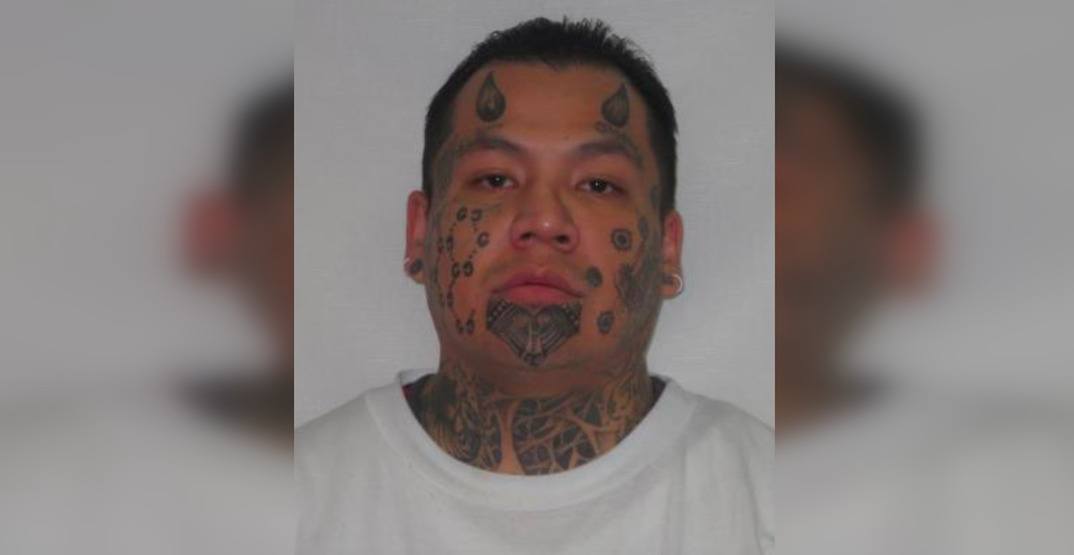 The Edmonton Police Service is hoping to track down a man that isn’t exactly hard to spot in a crowd.

Emil Cuthand is wanted on a Canada-wide apprehension and suspension warrant for a statutory release violation, according to EPS.

He can be identified by his brown eyes and dark brown hair… but more specifically by the prominent facial tattoos he wears, which include (but are not limited to) devil horns on his forehead, a tribal tattoo on his chin, and a reaper shooting RCMP on his left cheek.

He is described in the release as having a “history of violence.”

Anyone who spots Cuthand or knows anything about his whereabouts is asked to contact their local police service or to leave a tip anonymously through Crime Stoppers by calling 1-800-222-8477 or by visiting their website. 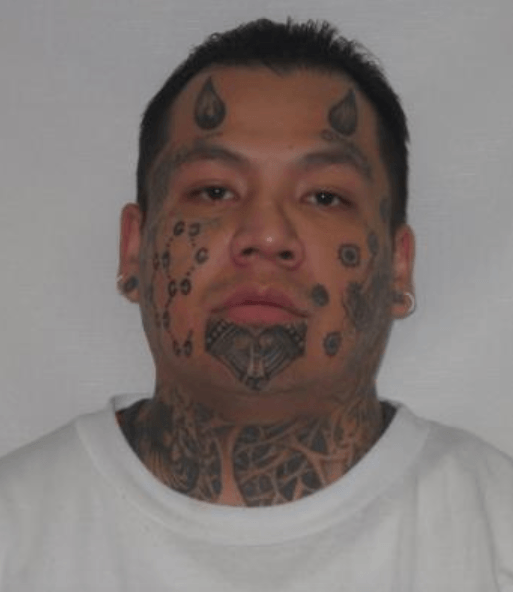