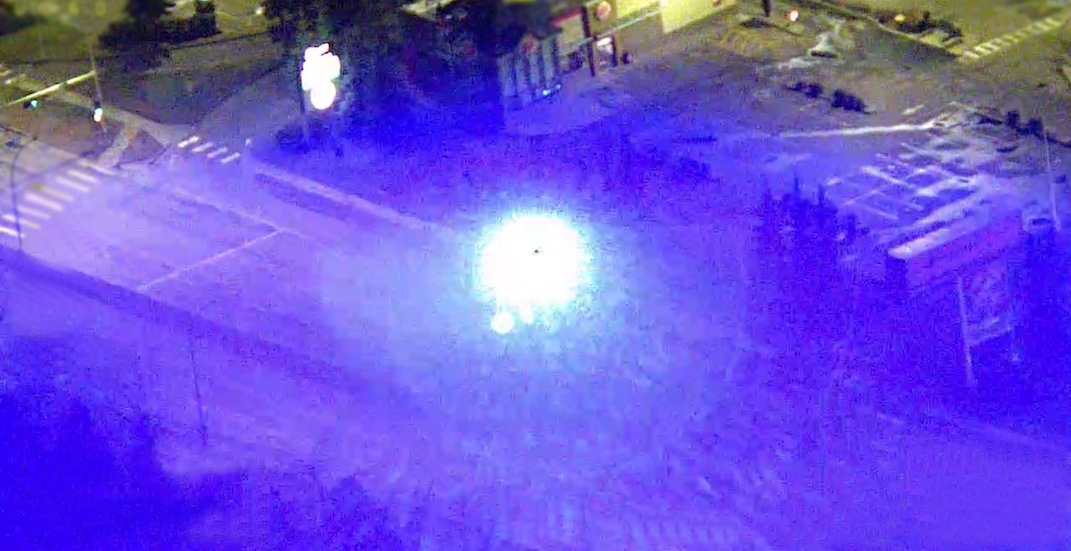 A 41-year-old Edmonton man has been charged after pointing a laser at a police aircraft this past weekend.

According to a release from Edmonton Police Service, “on Saturday, October 26, Air 1 was flying over the northside of Edmonton when the aircraft was struck several times by a blue laser.”

Christopher Horon has been charged with assault with a weapon, mischief, and breach of probation after the pilot of the aircraft was able to track the origin of the laser and patrol officers located and arrested him.

“Pointing a laser or any other projected light at any aircraft could result in criminal charges and/or penalties under the Canadian Aviation Regulations,” says Sgt. James Pennie with the EPS Flight Operations Unit in the release.

“As you can see in the images taken by Air 1, the laser can be quite blinding to the human eye and could impose serious safety risks to our members operating the aircraft.” 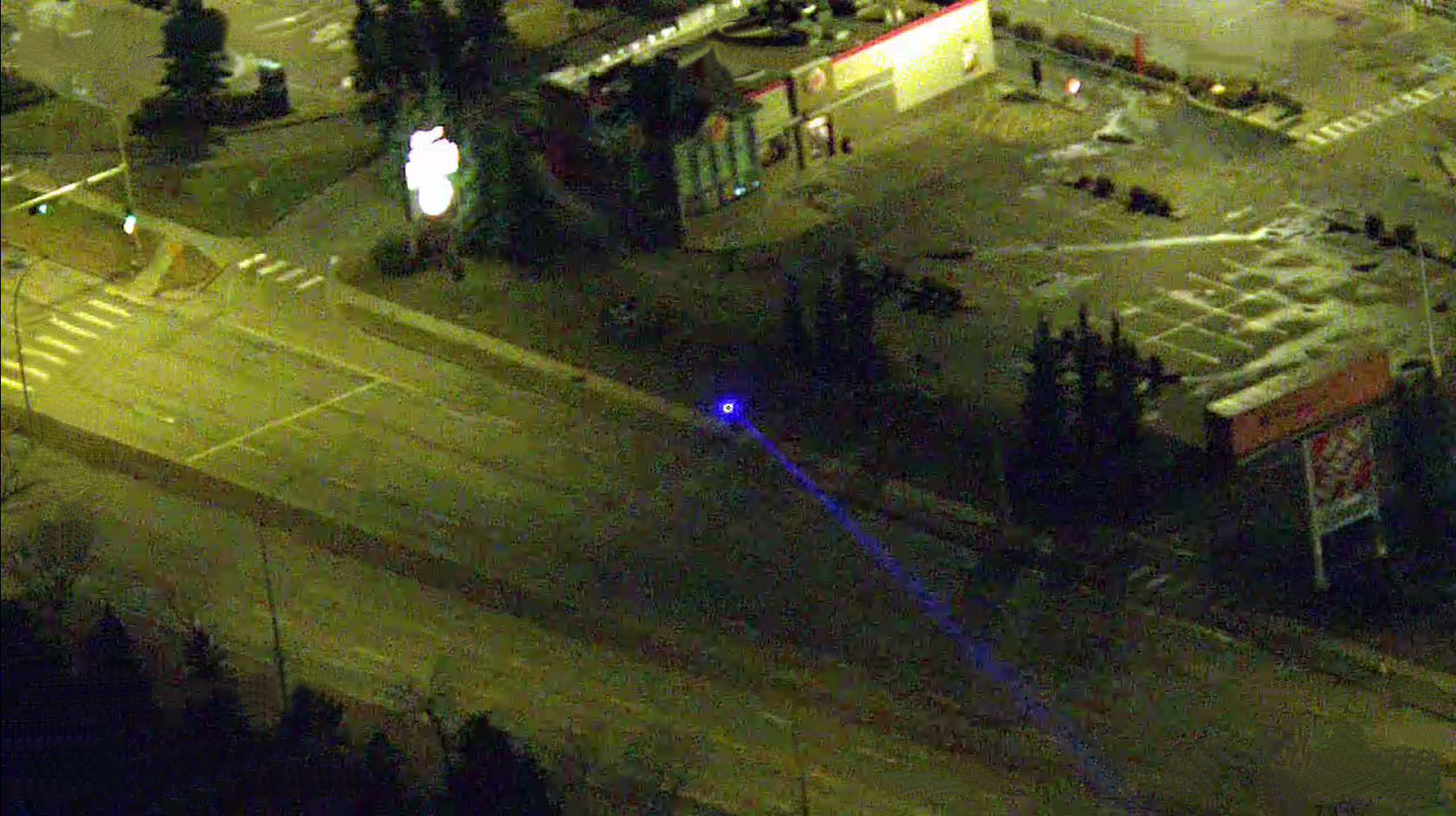 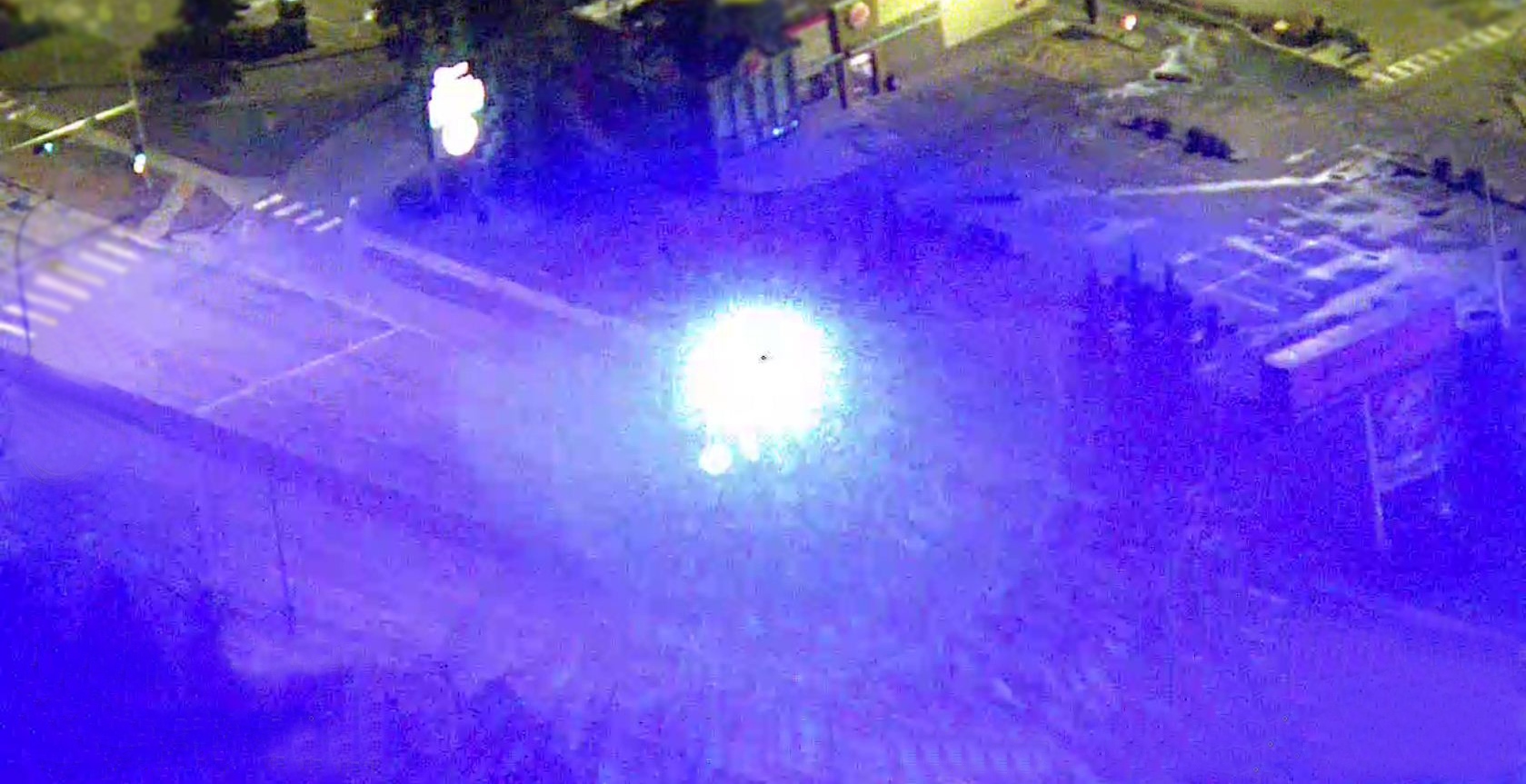 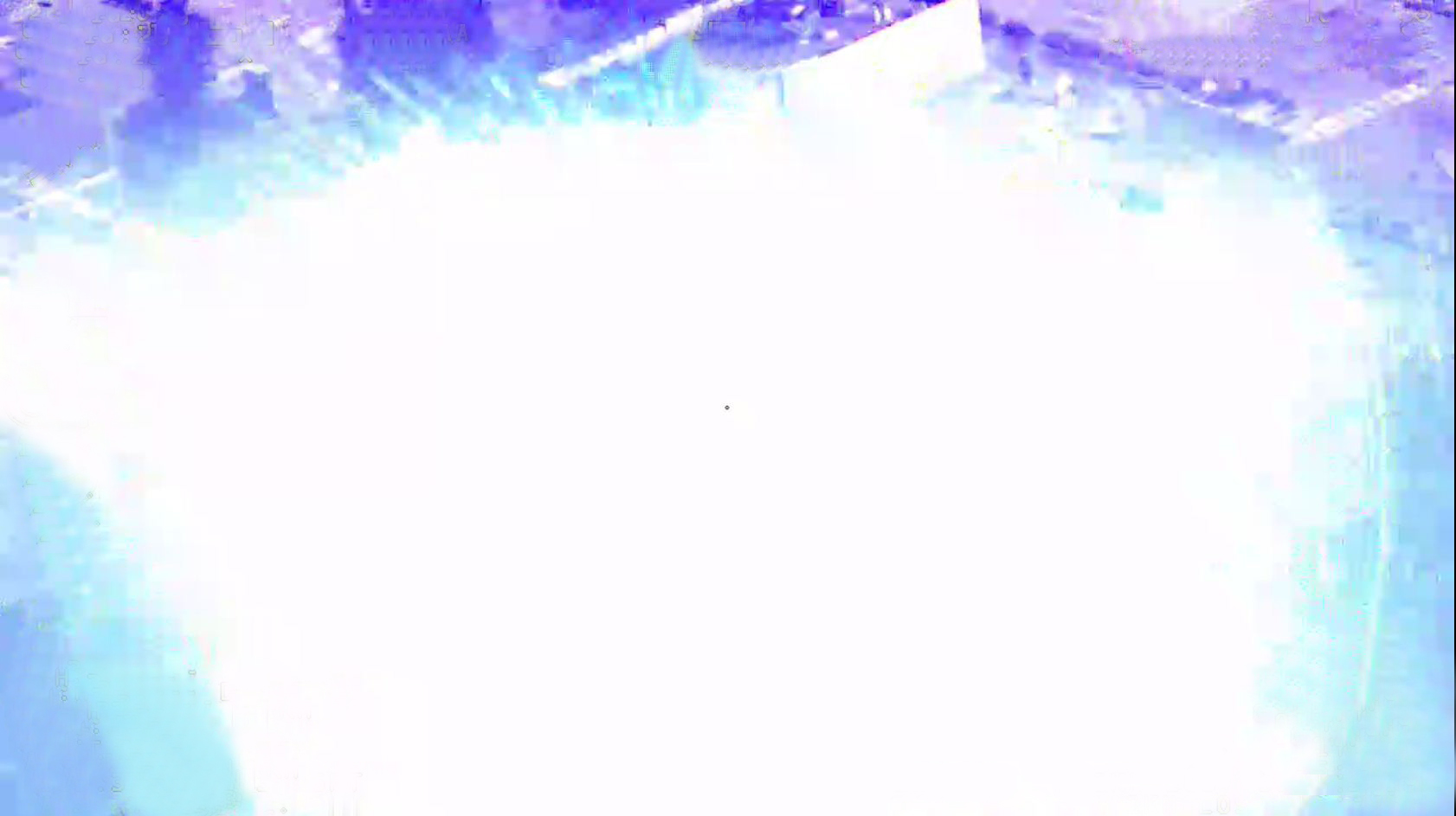