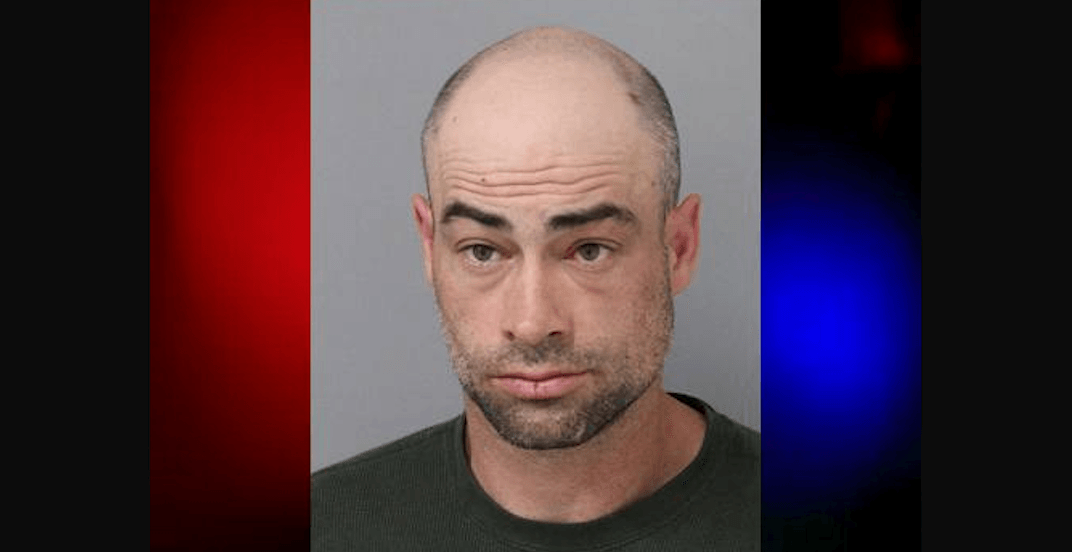 Police are still on the search for an armed Alberta man after he eluded an extensive containment effort on Monday.

The suspect, 38-year-old Michael Richter, had been involved in a vehicle collision in Haynes, Alberta just before 4 pm on Monday, according to a release from Blackfalds RCMP.

He then got out of his vehicle and stole the pick up truck that he had crashed into, the release read, forcefully removing the other driver.

Richter was described as wearing white camouflage and carrying a white bag along with a rifle.

Driving on two flat tires, he traveled north to Bashaw, then to Ponoka, and was last seen driving onto an oilfield site.

Police organized an extensive containment effort around the site, deploying officers from Ponoka, Blackfalds, Maskwacis, and Bashaw detachments, as well as a police helicopter and police dogs.

The pick up truck was recovered by the RCMP, but Richter himself fled the scene on a snowmobile before the containment began, according to the release.

He is wanted on six offences including robbery, failure to remain at the scene of an accident, possession of property obtained by crime over $5,000, and unauthorized possession of a firearm.

The RCMP is urging anyone with information about the whereabouts of Richter to contact the Blackfalds RCMP immediately. They can be reached at 403-885-3300.

You can also contact your local police service, or report anonymously through Crime Stoppers by calling 1-800-222-8477, or online.

Richter is considered armed and dangerous, and the public are urged not to approach him.