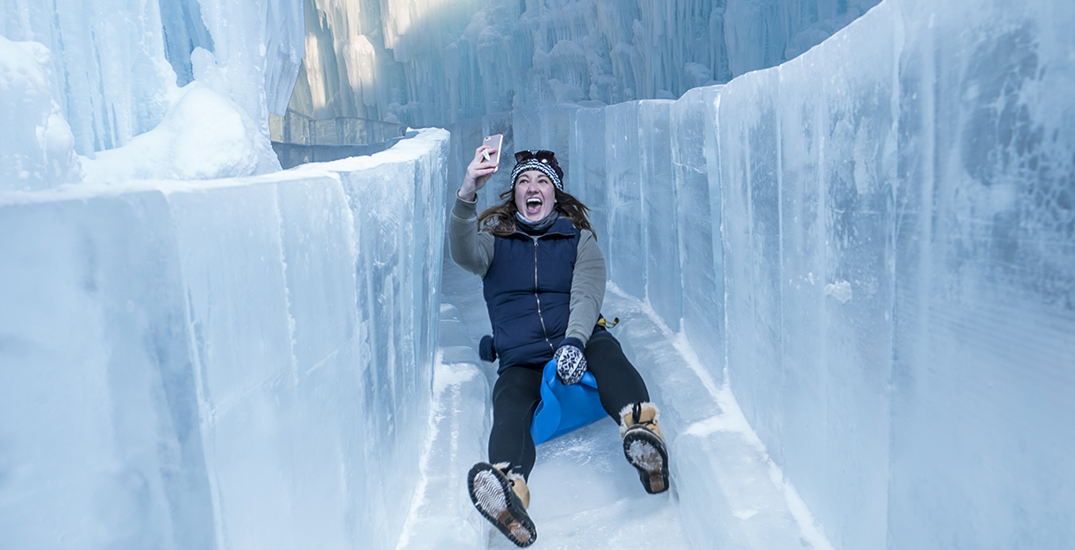 The magical ice castle in Edmonton’s Hawrelak Park opens for the season on Friday, January 3.

The shimmering wonderland was handcrafted by artists who used only icicles and water. Workers grew up to 12,000 icicles per day, harvested them, and individually sculpted them to create the ice formations, according to Explore Edmonton.

The attraction features ice caves, tunnels, slides, fountains, and even a throne room.

Similar attractions by the same company have also been built in five of the chilliest US states: Colorado, Minnesota, New Hampshire, Utah, and Wisconsin. This is the fifth year the icy structure has been built in Edmonton.

The idea for the frozen project came from Ice Castles founder Brent Christensen. According to Explore Alberta, the Utah resident tried to build an ice cave for his daughter in the front yard of their home. Crowds of locals came to see his creation, and it spawned the idea for his company.

The Edmonton Ice Castles will be open until March 10.

Monday, Wednesday and Thursday: 4 to 9 pm 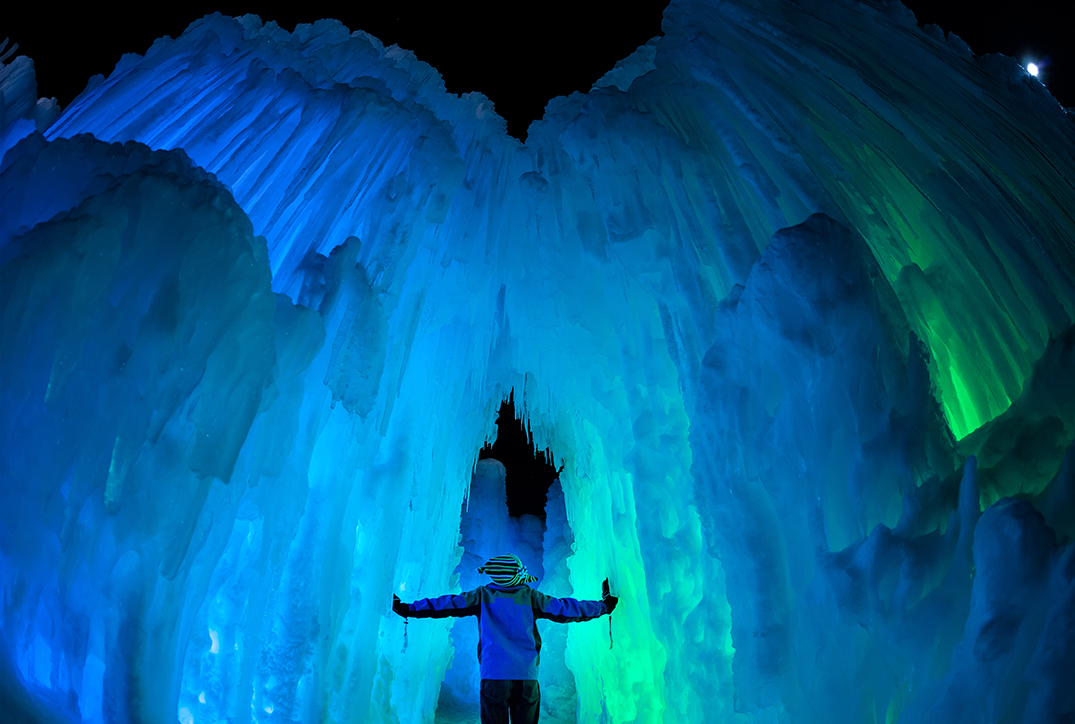 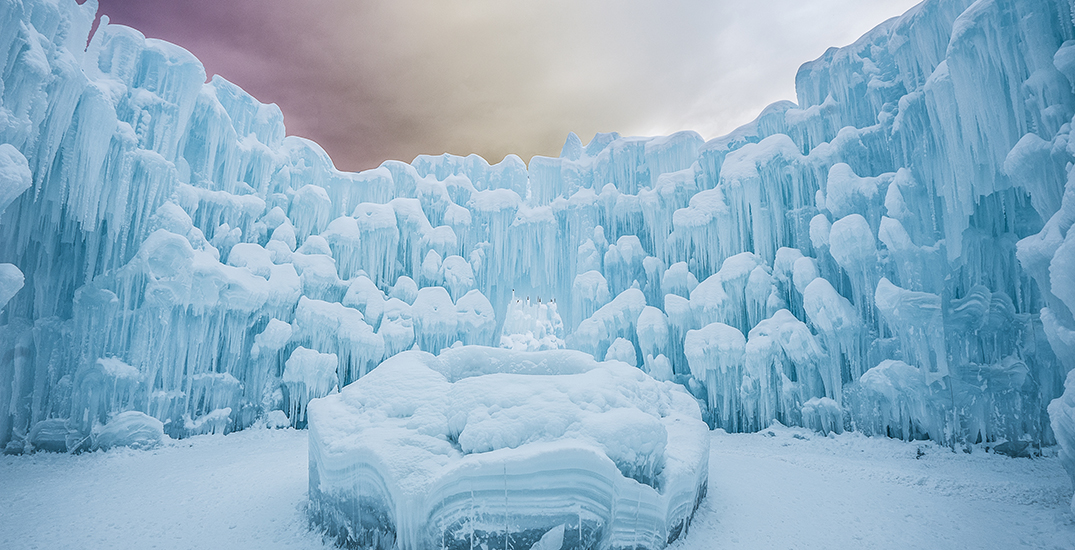