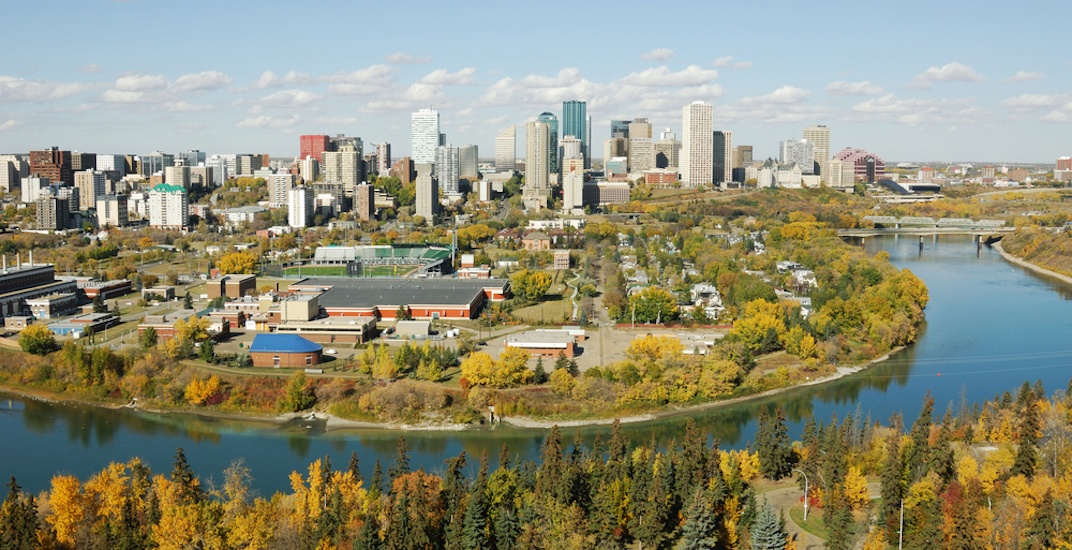 A grand total of 972,223 people call Edmonton home as of April 1 of this year, and that’s no long-con April Fool’s joke.

The City of Edmonton released its 2019 census results on Thursday, and found that, since the last census was taken in 2016, the city has been growing by an average annual rate of 2.6%.

That might not sound like a lot when looking at percentages, but that accounts for an increase of 72,776 people over the course of three years — meaning that Edmonton has actually been growing in population at a faster rate than Calgary (1.4%), the province of Alberta (1.73%), and Canada as a whole (1.42%).

A release from the city also noted that more than half the population in Edmonton is under the age of 39, with the largest segment being Edmontonians aged 30 to 39.

“This is a great sign for Edmonton,” said Mayor Don Iveson in the release.

“Edmonton’s growing and young population presents a number of economic benefits for our city. It speaks to our vibrancy and strengthens our local business community’s ability to attract and retain new investment.”

According to the release, Edmonton will pass the one million residents mark by the end of 2020 (if growth remains the same, that is) and is on track to see two million Edmontonians within the next 30 years.

More information from the most recent Edmonton census can be found here.