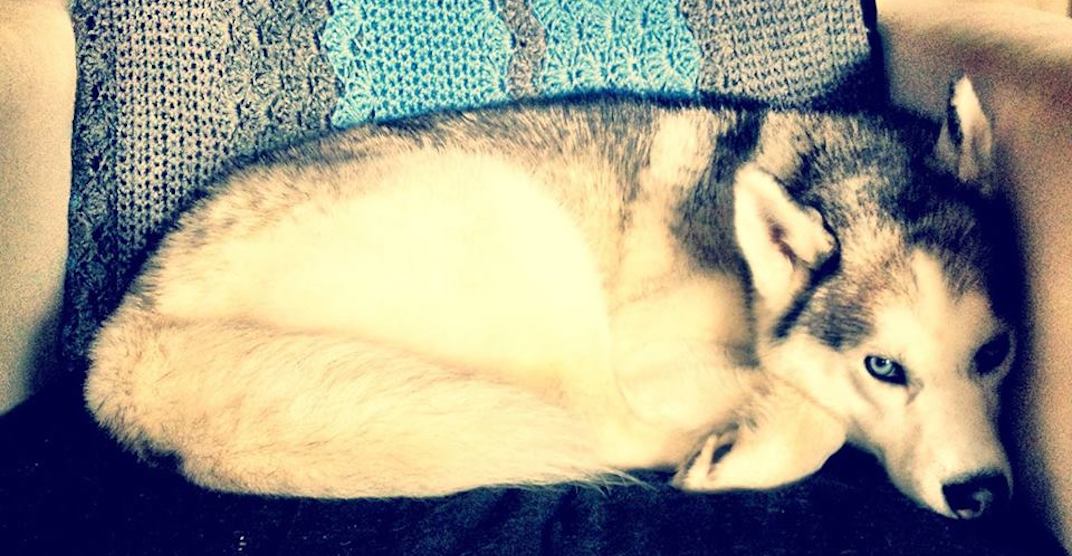 A dog in Hinton, Alberta was shot by a hunter as she was hiking with her owner.

Meka, a white/grey husky, had been off-leash and 30 metres away from her owner, Bethany Dyck, when a hunter shot a bullet through two of her legs on January 13. 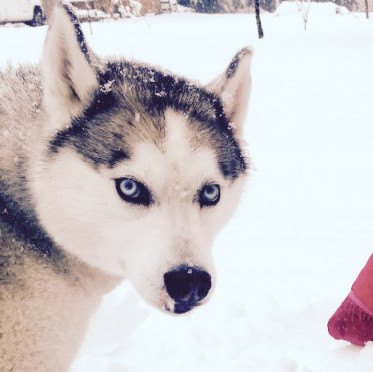 Meka was shot while on a hike with her owner, Bethany Dyck (Bethany Dyck/GoFundMe)

According to a release from Hinton RCMP, the hunter had mistaken the husky for a wolf, which he was legally hunting at the time, and no charges were laid.

Meka survived the incident, though now wears a cast on her front leg, and surgery may be in her future depending on a re-evaluation later this month. The hunter has refused to cover the vet bills so far, according to a GoFundMe page set up by Dyck to help with Meka’s recovery. 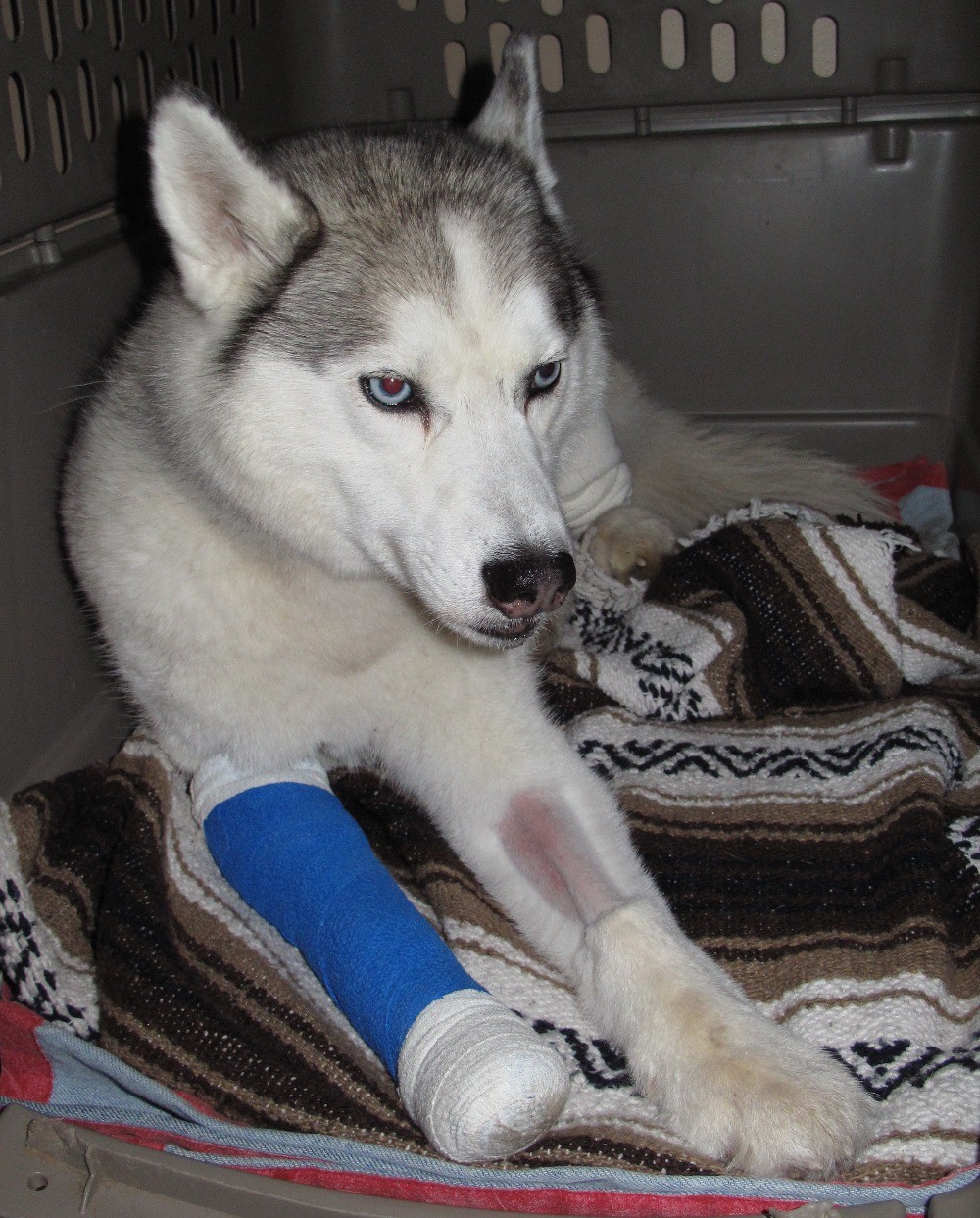 Meka the husky after being shot (Bethany Dyck/GoFundMe)

“Meka came into my life in 2010, when I rescued her from a lifetime of being called Sugar. She has been the best sidekick I could have asked for over the past 8 years,” Dyck wrote.

The initial goal was $5,000, and, thanks to the generosity of others, the page has raised just over $5,800. Dyck writes that any money over the required cost will be donated to other needy pets.

According to the page, Meka has just received her first bandage change and is doing great.