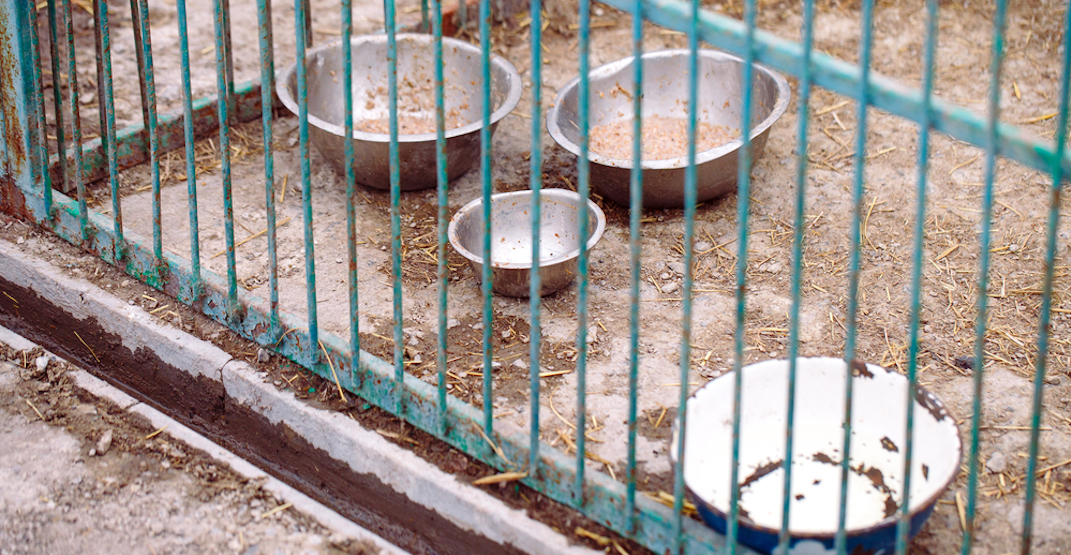 A dog owner from Swan Hills outside Edmonton has been charged after the Alberta SPCA seized 16 animals from a property earlier this month.

According to a release from the Alberta SPCA, 16 dogs were removed from the property in Swan Hills on October 3, and Peace Officers entered the home under a general warrant to assess the dogs.

“Believing the animals were in distress and requiring immediate removal, all 16 dogs were transported to veterinarians for examination. One of the dogs was euthanized to relieve pain and suffering, and another dog died at a veterinary clinic due to significant health issues,” said the release.

The remaining dogs are under the care of Alberta SPCA caretakers, and their conditions are improving, according to Alberta SPCA Communications Manager Dan Kobe.

“This is a group of dogs with diverse challenges, but they are all receiving appropriate care now. They are all improving, and we expect that will continue,” says Kobe.

Restad is scheduled to make her first appearance in Barrhead Provincial Court on December 10, 2019.