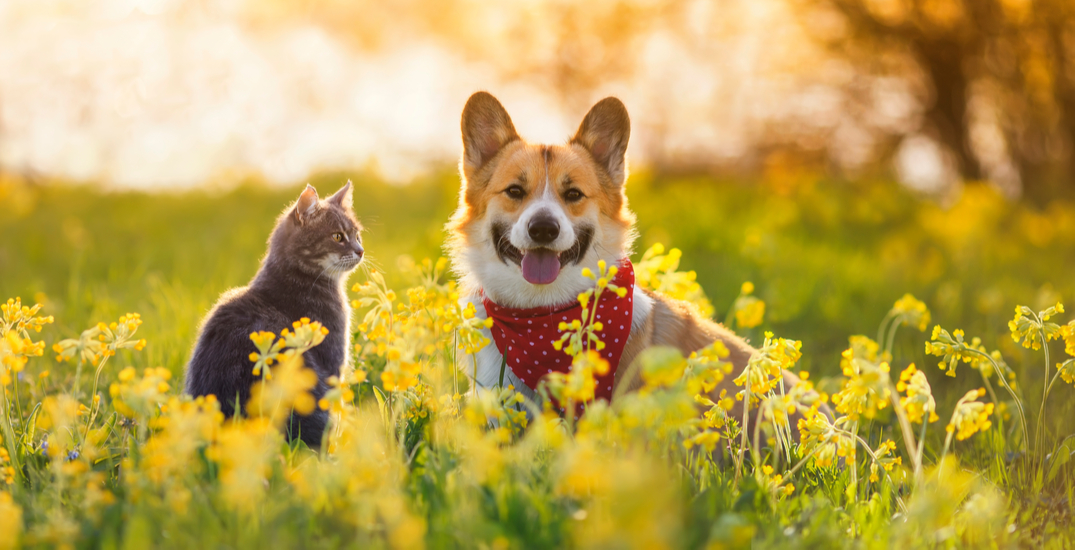 Some Calgary kitty owners must not have heard the term “fighting like cats and dogs,” because felines keep showing up in off-leash dog parks.

A Calgary resident started a Reddit thread saying a trend has started where people walk their cats through off-leash areas in the city. 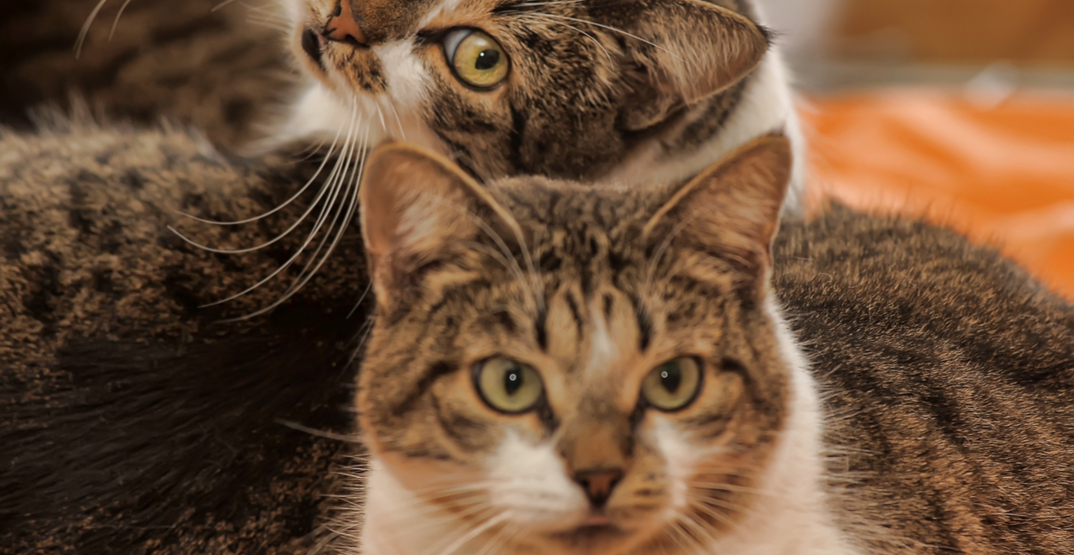 There are hundreds of comments on the thread and the common theme is: THAT IS A REALLY BAD IDEA.

Some dogs are afraid of cats and don’t need them in their puppy safe space while some dogs love cats but don’t know how to show that in gentle ways. 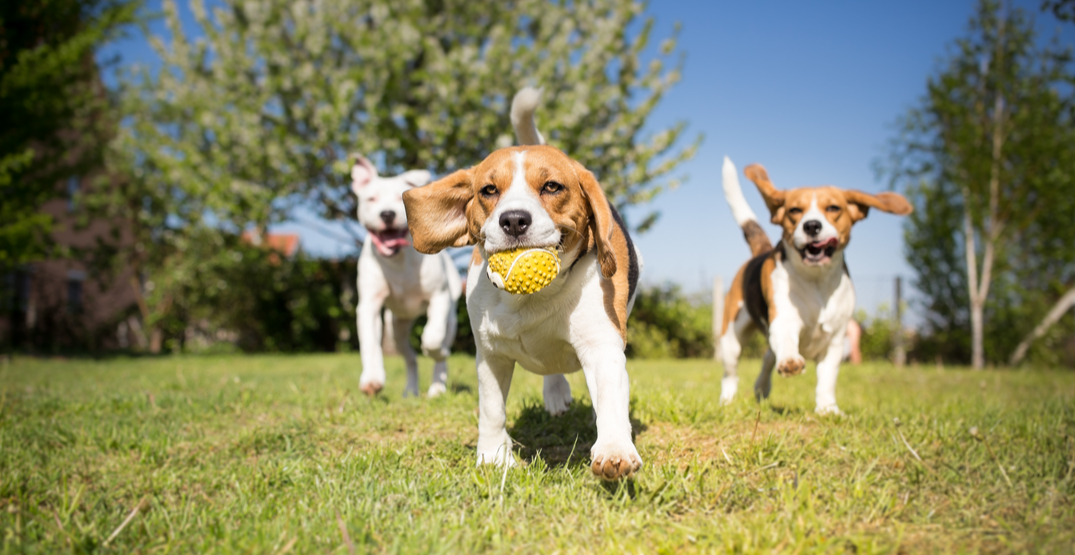 Along with being a really bad idea, it’s also illegal. 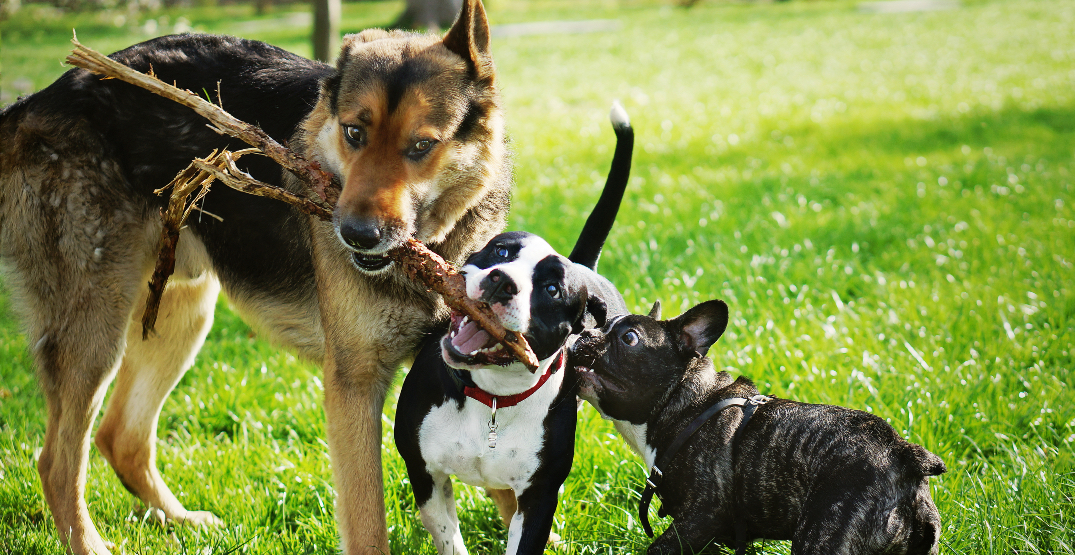