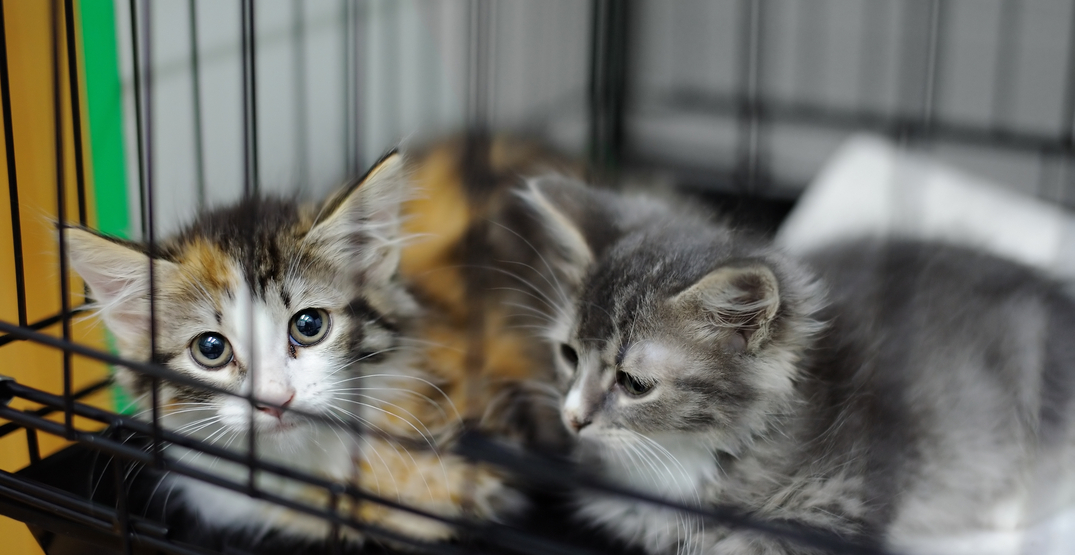 The Calgary Humane Society is in need of help after the latest animal seizure.

CHS seized 103 animals from a Calgary home that was left in awful condition.

“The home itself was a hazmat scene as a result of the buildup of ammonia due to the urine and feces that was strewn throughout the house,” said Brad Nichols, director of operations and enforcement for the Calgary Humane Society.

He says some of the animals will find new homes, but it was a difficult living environment and many animals are left in a bad way.

“Between some of the contagious disease that was in the cat population, and their general feral behavior, not terribly socialized, or essentially wild. Those two factors play into adoptability. So it’s not uncommon for a hoarding event like this to yield you know, between 10% and 25% adoptable animals, and I don’t think that’s going to be dissimilar from this one.”

There is never a good time for something like this to happen. But for the Calgary Humane Society, this is a particularly bad time as they already didn’t have a lot of room.

“We did have a couple of dog seizures in the weeks leading up at the end of May as well so we were up against it, but that’s this is not unique.”

The City issued a statement on this situation saying, “Over the last few weeks, the Calgary Humane Society (CHS) has responded to large-scale animal seizures resulting in their shelter being over-capacity, with a waitlist and backlog for surrender requests.”

Brad says if the public wants to help there are a couple of easy ways to do that.

“If you’re interested in getting involved in pet ownership or temporary pet guardianship, now’s a great time to adopt. If you can’t have an animal permanently, foster.”

And while the focus is obviously on the health and well-being of the animals, these types of situations are never easy for the people involved in this difficult process.