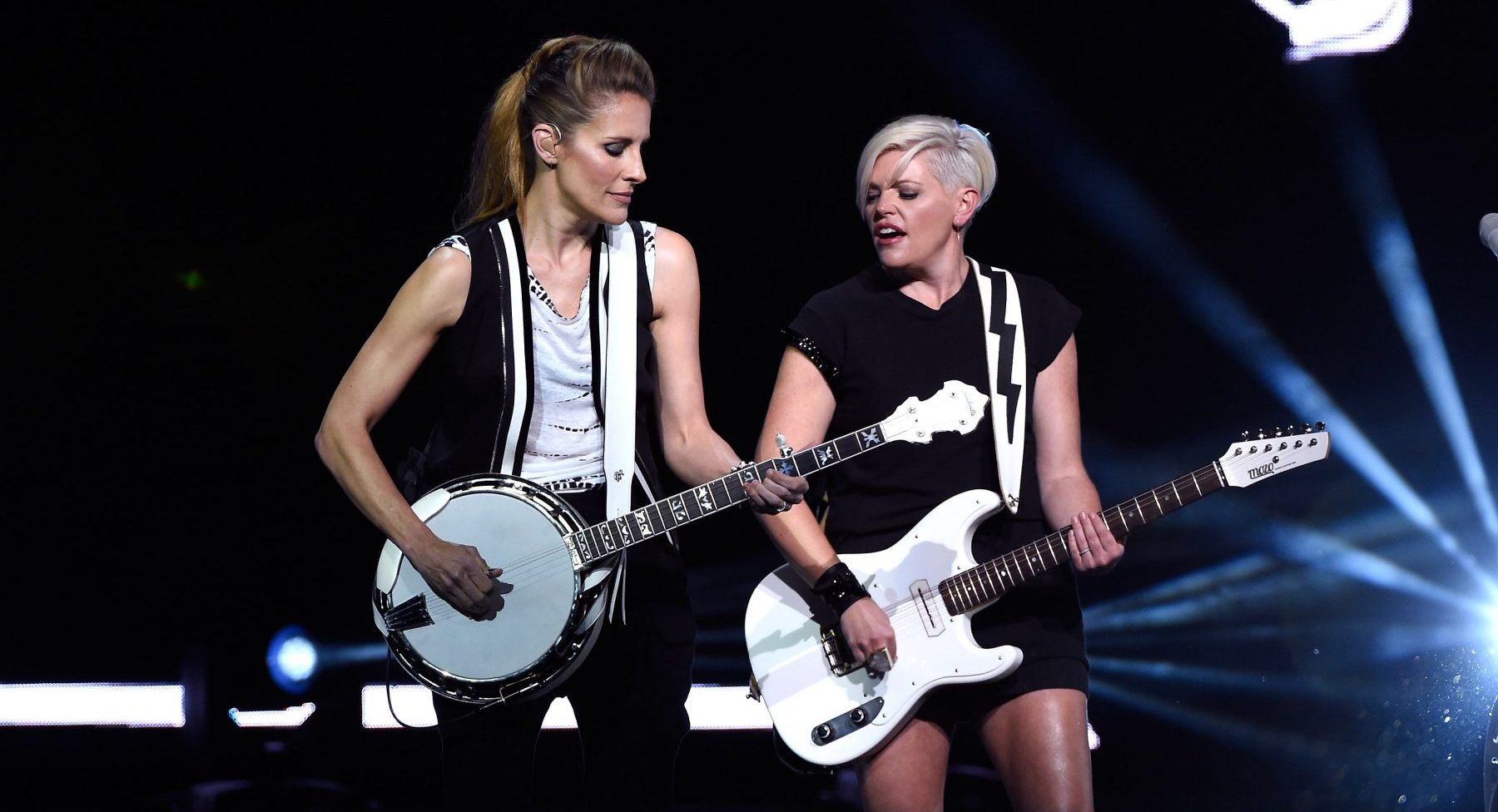 Country music legends the Dixie Chicks are in town this weekend at the Scotiabank Saddledome as part of their DCX World Tour MMXV1.

Their tour date on October 1 marks their last Canadian date, after visiting Toronto and Vancouver earlier this summer.

The Dixie Chicks have been on the scene for over 25 years, releasing seven studio albums, winning 13 Grammy Awards, and playing hundreds of shows around the world. In that time they’ve becoming living legends, with millions of fans across the globe, and a reputation to back up decades of music. Since their first album, the music of the Dixie Chicks has stirred emotions in fans across the world making them one of the biggest and most influential bands of our time. Not just “big for a country band” or “big for a big female band,” the Dixie Chicks are a multi-platinum selling act in North America, Europe and Australia.

Don’t miss the Chicks this weekend in Calgary.