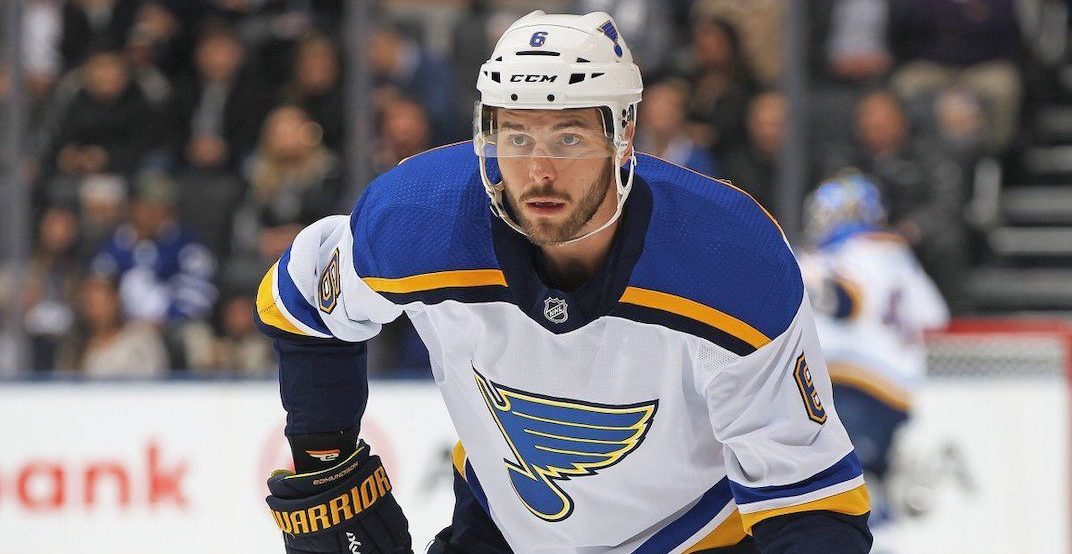 Some recent bad news for the Calgary Flames organization reportedly has them looking to the trade market to address a need on the left side.

According to Sportsnet’s Elliotte Friedman in his 31 Thoughts column, Flames rookie defenceman Juuso Valimaki will be out until late January with a high-ankle sprain.

Not confident with Valimaki’s chances of returning to top game speed after his return, that has Calgary looking for ‘left-handed options’ in the new year.

Valimaki likely out until third week of January. Some concern about him returning to NHL pace after missing so much time. #Flames https://t.co/kUWFZO6ZW3

If a deal is made in the coming weeks, it would most likely be for a blueliner to slot in on the third defensive pairing alongside Rasmus Andersson.

Options are limited for the team as they only have around $400,000 of cap space to work with, meaning a roster player would likely have to head back the other way to keep the deal above board.

This could include potential trade bait such as Sam Bennett, Austin Czarnik, or Michael Frolik depending on who they would receive in return.

With that in mind, here are three potential trade options for Calgary to consider if they’re in the market for a left shot defender. 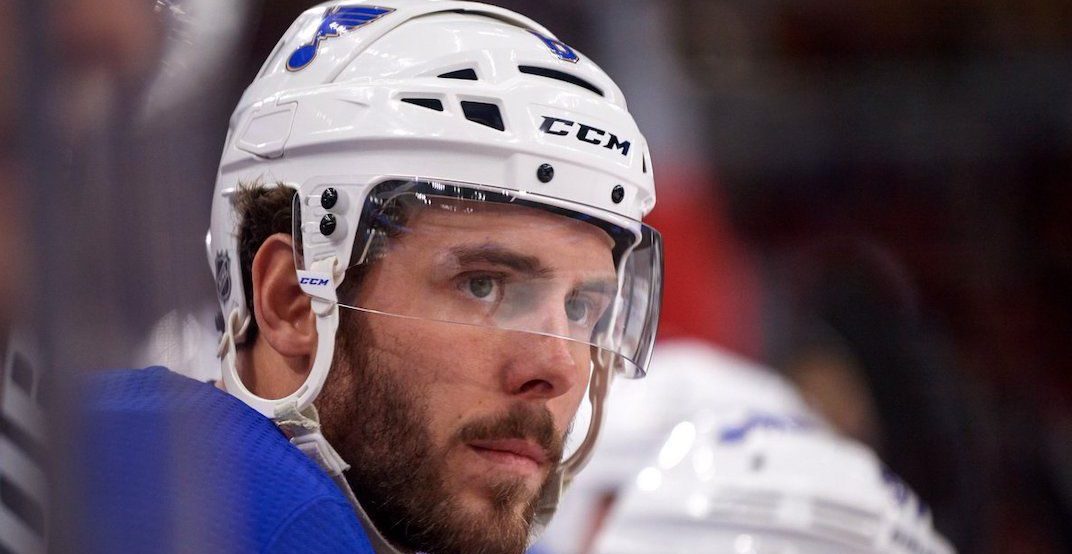 Although his stats don’t leap off the page, Joel Edmundson could be a prime trade target due to his current situation with the St. Louis Blues.

Scoring just one goal and seven points in 33 games this year, the 6-foot-4 blueliner has been a part of a Blues team that sits dead last in the NHL standings.

With St. Louis expected to be a seller this year approaching the trade deadline, that opens up a few options for buyers like the Flames.

Posting career highs with seven goals and 17 points with the Blues last year, it’s not unreasonable to think Edmundson’s stats would pick up surrounded by players like Mark Giordano, T.J. Brodie, and Noah Hanifin.

Earning $3 million per season, the Flames would need to pay the remaining $1.5 million remaining on Edmundson’s contract if they were interested in acquiring the sizeable defender, who is also a restricted free agent after the season. 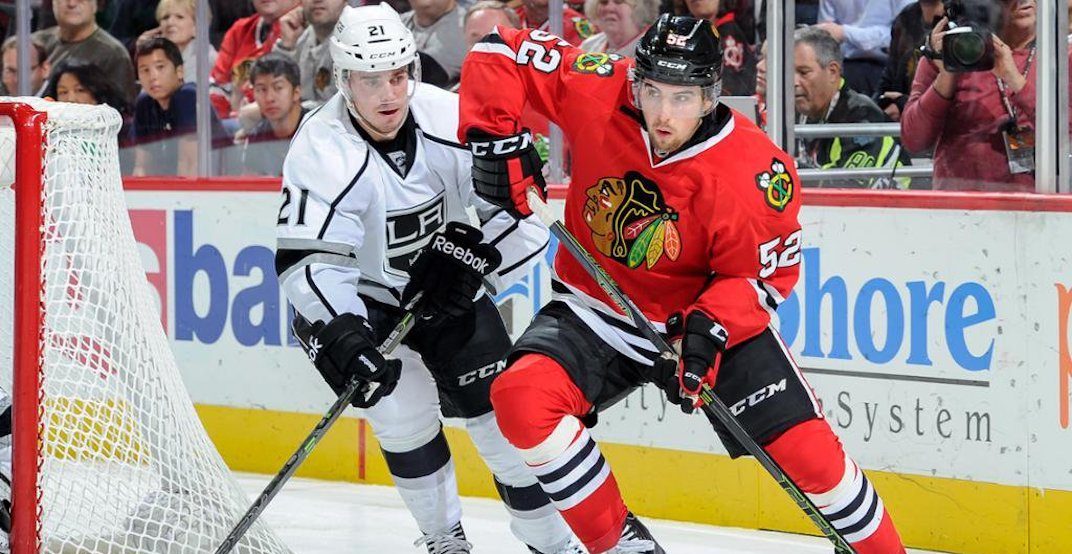 One of the early surprises of the 2018-19 season, Swedish defenceman Erik Gustafsson has been a bright spot for the otherwise struggling Chicago Blackhawks.

Gustafsson sits in the top 25 in scoring for defencemen across the NHL, with the 26-year-old breaking out for eight goals and 22 points in his first full season with the Blackhawks.

Like the Blues, Chicago has struggled to find consistency this year and will be looking to move some of their roster players to open up some cap space next season.

Signed to a two-year deal worth an average of $1.2 million per season, Gustafsson is on a cost-controlled contract and is proving to be one of the biggest steals in the league from a financial perspective.

The question remains whether Chicago would be willing to part with one of their bright, young stars on defence in a rebuilding year. 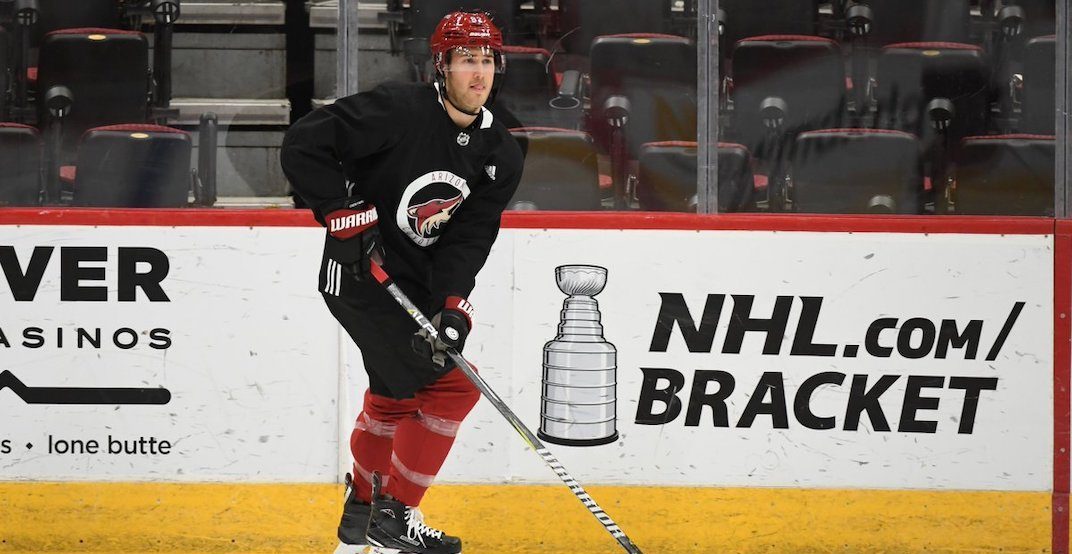 Easily the most inexpensive option for a left-handed defenceman for Calgary, Jordan Oesterle could be a low-risk solution to filing the gap with Valimaki’s absence.

Bouncing between the Edmonton Oilers and Blackhawks over the last few seasons, the 26-year-old American has settled into a third pairing role with the Arizona Coyotes.

Playing in 31 games this year in the desert, Oesterle has netted two goals and seven points and is on the path to a career high in games played.

Making slightly above league minimum salary at $650,000 per year, the Flames would be able to acquire Oesterle without giving up a roster player by moving around some money between the NHL and American Hockey League.

If the Flames decide to make a deal for Oesterle they would take on his contract for the next two seasons, but could be a cheap option if Calgary is looking for a short-term solution for when Valimaki heals up.