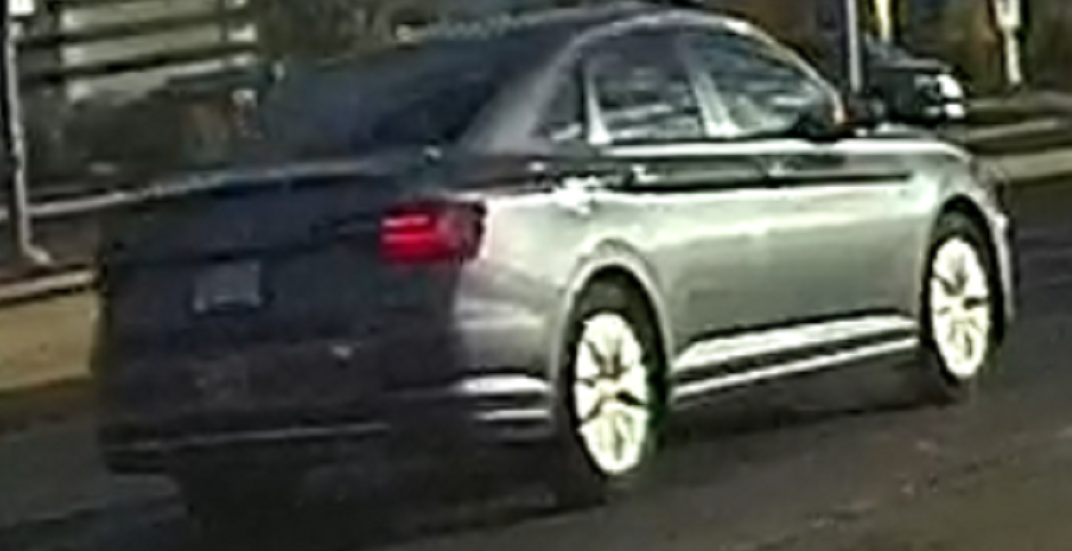 The Calgary Police Service is investigating a dead body that was found at a Calgary intersection on Tuesday morning.

According to an October 6 release from the service, the body was found at around 8:50 am at Memorial Drive and 36th Street NE.

The man was dead when officers arrived on scene, though no vehicle was present.

Police believe that the man had exited a 2019 or 2020 Volkswagon Jetta four-door, at a red light and that there had been many other vehicles in the area at the time.

A Wednesday release from CPS notes that they are now investigating the incident as a homicide.

“The surrounding intersection was busy at the time of the incident and it is likely that witnesses can help to identify the vehicle involved,” said Staff Sergeant Martin Schiavetta of the CPS Homicide Unit in the release.

“Anyone who witnessed the incident or may have captured the vehicle, or it’s licence plate, on a dash cam is asked to come forward. Sometimes even the smallest amount of information is crucial in helping us solve these types of investigations.”

An autopsy is being completed on Wednesday.

Anyone with information about the incident is asked to contact the Calgary Police Service’s non-emergency line at 403-266-1234.

Tips can also be left through Crime Stoppers by calling 1-800-222-8477 or online through their website.