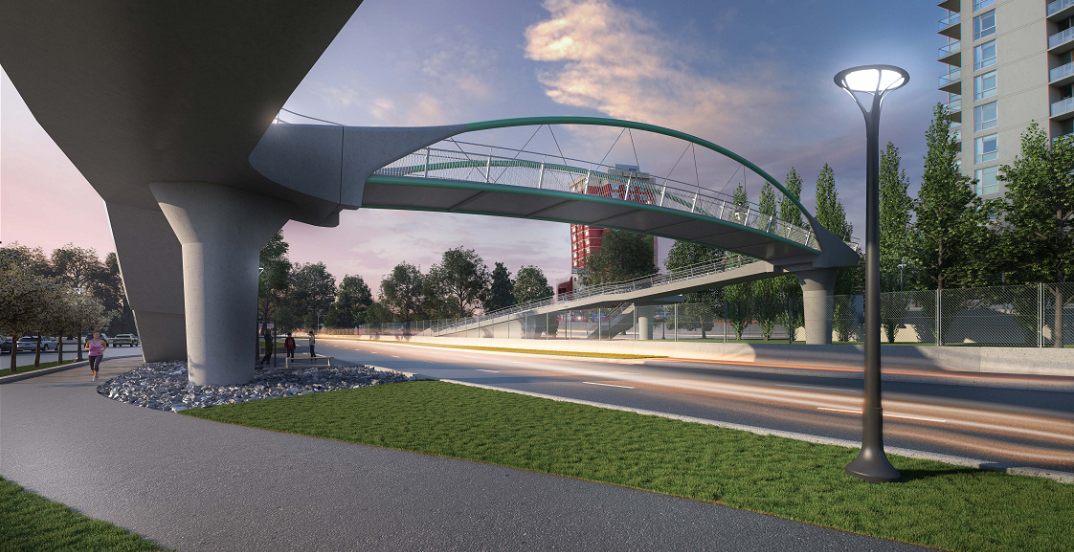 The City of Calgary has announced that Bow Trail SW will be closed come 9 pm Wednesday evening due to the construction of the new Westbrook Pedestrian Overpass.

The overpass is close to completion, though the lifting of the bridge into place requires a large section of Bow Trail SW to be shut down for a total of eight hours, opening back up for the morning commuters at 5 am.

“This work marks an important milestone in the construction of the new bridge. The main span will be lifted above the roadway and secured onto the main piers,” said Dwain Babiak, a senior structural engineer with the City of Calgary, in the release.

“The activities associated with this work will require a full road closure on Bow Trail. We thank citizens for their patience during construction as we continue to work towards opening the new bridge to pedestrian traffic this year.”

The closure will occur between 33rd Street SW and 37th Street SW, with traffic being detoured onto 17th Avenue SW.

There is a chance that construction will not commence as planned, as it is weather dependent.

Those who live near the area should expect additional noise as a result of the construction, the release states, while commuters will likely face major delays all throughout the area.

People trying to use the existing pedestrian bridge between the specified hours will be detoured around the four-block-long construction site.

More work is planned for Friday, November 1 from 10 am to 2 pm, though that will merely reduce the lanes of Bow Trail SW from 33rd Street SW to 37th Street SW.

The old bridge will be demolished in late November, the release states.