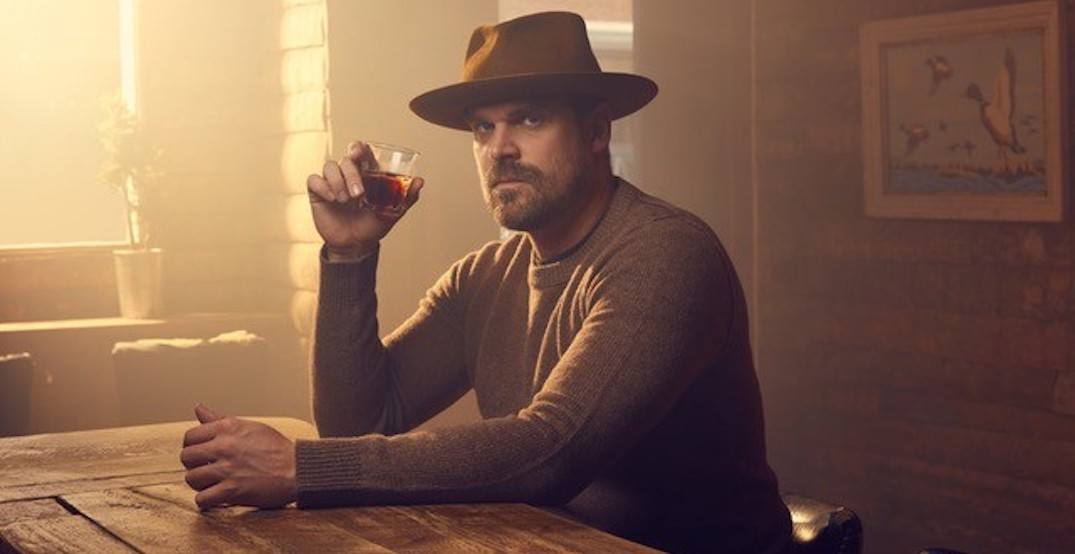 David Harbour, best known for portraying Jim Hopper in the hit Netflix show Stranger Things and as the titular character in the newest version of Hellboy, has unfortunately cancelled his appearance at this year’s Calgary Comic and Entertainment Expo.

Harbour had been planning to attend the event to sign merch and take photos with fans, but, according to a release from the Expo, he will not be making it due to production scheduling changes.

…Or, as they put it in their tweet, “A portal to Hell opened up and that means a whole weekend’s worth of demons to fight.”

We have good and not so good news. David Harbour will not be attending #CALGARYEXPO this year. A portal to Hell opened up and that means a whole weekend’s worth of demons to fight.

Organizers came in clutch to make up for the last minute cancellation, however, bringing in both Smallville’s Laura Vandervoort and The Addams Family‘s own Christina Ricci to pad out their already star-studded lineup.

It’s a bird! It’s a plane! It’s Smallville’s Laura @Vandiekins22, flying in to save the day! Don’t miss the chance to see Supergirl in action at Calgary Expo. Get your tickets here: https://t.co/aQkZNuUT90 pic.twitter.com/TvNxume27W

She’s creepy and she’s kooky, mysterious and spooky! That’s right, The Addams Family’s very own @ChristinaRicci is joining the lineup! Get your tickets here: https://t.co/aQkZNuUT90 pic.twitter.com/pG04a6hpUc

You may also recognize Vandervoort from her time as Lisa on V, Anna in Jigsaw, or Elena in Bitten.

Ricci can be recognized not only from her infamous role as Wednesday Addams, but also for her portrayal of Trixie in Speed Racer, Rae in Black Snake Moan, or, to really throw it back, Kat in Casper.

Tickets: Available online, $20 to $50 for single day tickets, or $110 for a four-day pass. VIP packages are also available