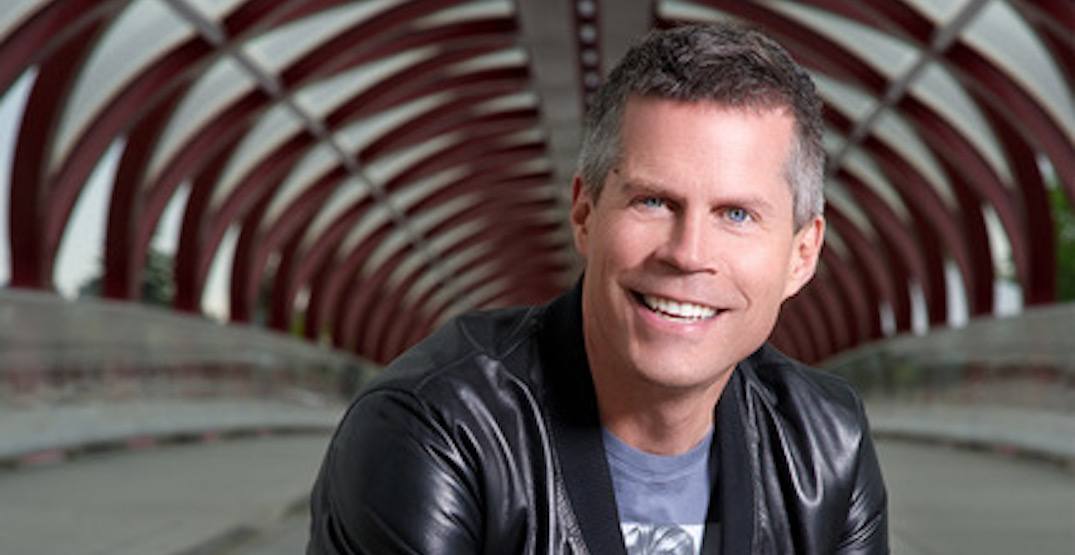 The show, A Conversation with Ellen, will be held on April 21 at the Scotiabank Saddledome

Dave Kelly is a Calgarian award-winning host, writer, performer, and interviewer. As host of the local talk show Dave Kelly Live, he has featured many of Canada’s performers, musicians, athletes artists, and other people of note.

He is a co-founder of Kelly Brothers Productions, a video content company, and was a host of Citytv Calgary’s Breakfast Television for over a decade. So far, Kelly has conducted over 20,000 interviews.

Calgarians will also have the opportunity to win a meet and greet with Ellen herself in the upcoming weeks.

The CORE shopping centre will be hosting an Ellen-themed Heads Up! tournament on April 21, which will be offering the winners some VIP tickets to the Saddledome Q&A later that night.

“There is no one in television more interesting, more compassionate, and more loved than Ellen,” Kelly said in a press release.

“I couldn’t be happier to sit down with her and 15,000 of her closest friends in the biggest living room in Calgary on the 21st.”

A Conversation with Ellen DeGeneres 2018