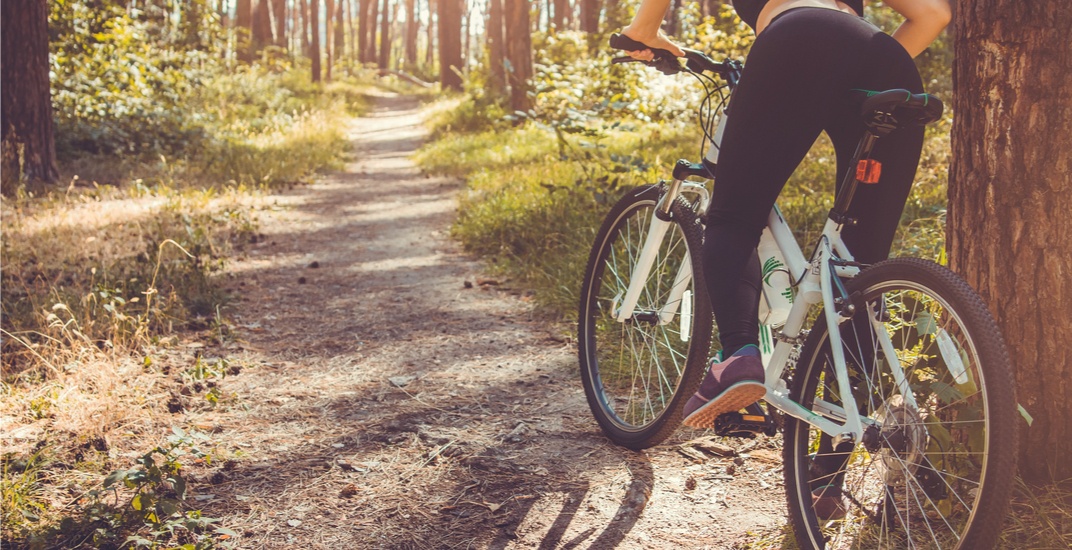 Formerly the site of Klippert gravel pit, the City of Calgary has aptly renamed this portion of land “Dale Hodges Park.”

Opening early this summer, the park will feature an expansive natural environment park that lies along the northern bank of the Bow River, neighbouring Bowmont Park. 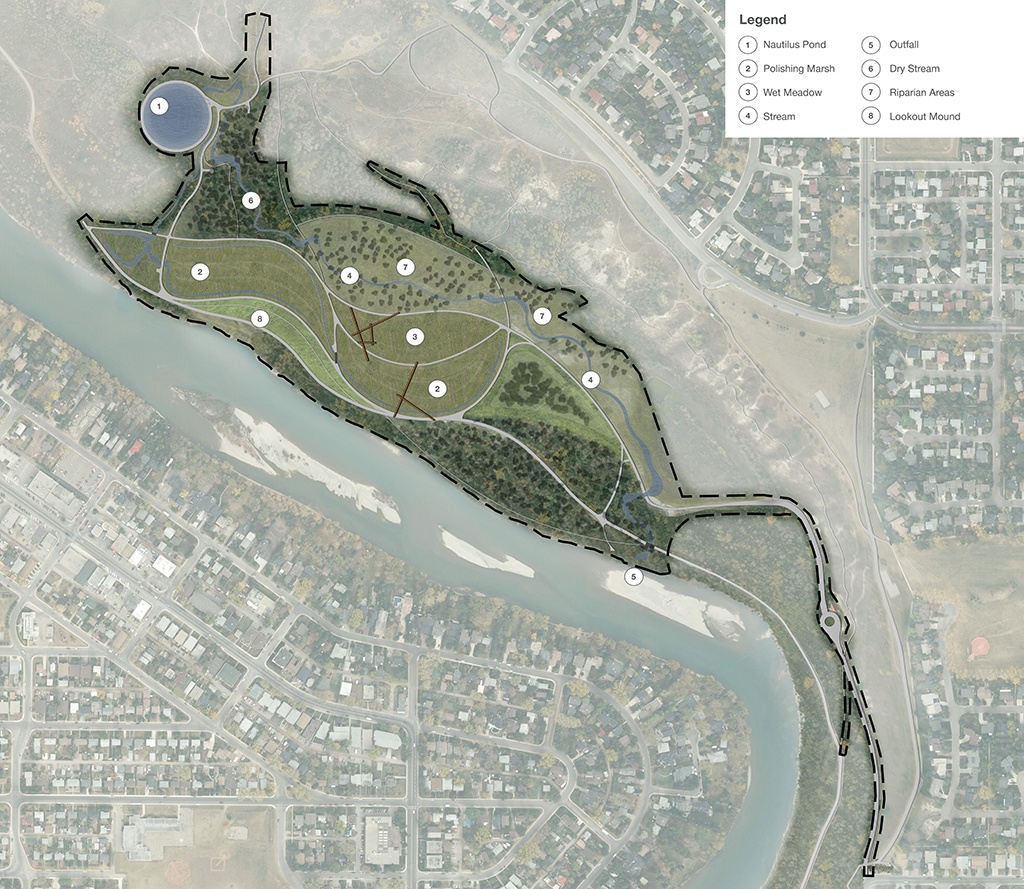 The park will be comprised of walking and cycling trails, along with lookout locations across the scenic river valley, but more importantly, stormwater wetlands and wildlife habitats for a diverse ecosystem.

The City of Calgary used the Klippert gravel pit acquisition as an opportunity to fortify and revitalize important and nutrient-rich land. The park has been named after former Calgary Alderman Dale Hodges.

In June, Calgarians will be able to enjoy Dale Hodges Park, a former gravel pit transformed to help restore the ecological integrity of the area. It includes stormwater wetlands, wildlife habitat, & trails for cycling/walking. https://t.co/Wx42XntUHf pic.twitter.com/T6BsKlwsxn

A tweet from the City of Calgary on Monday announced their plans for a June opening day.

An updated release on the City of Calgary website shows the park’s progress to be developing rapidly with one final seeding inspection slated to take place in the spring. 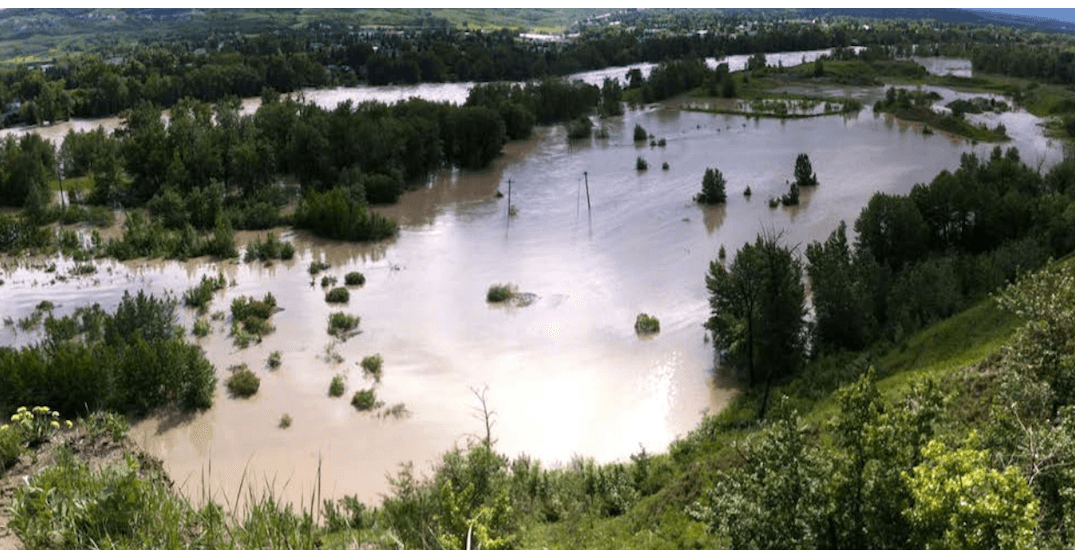