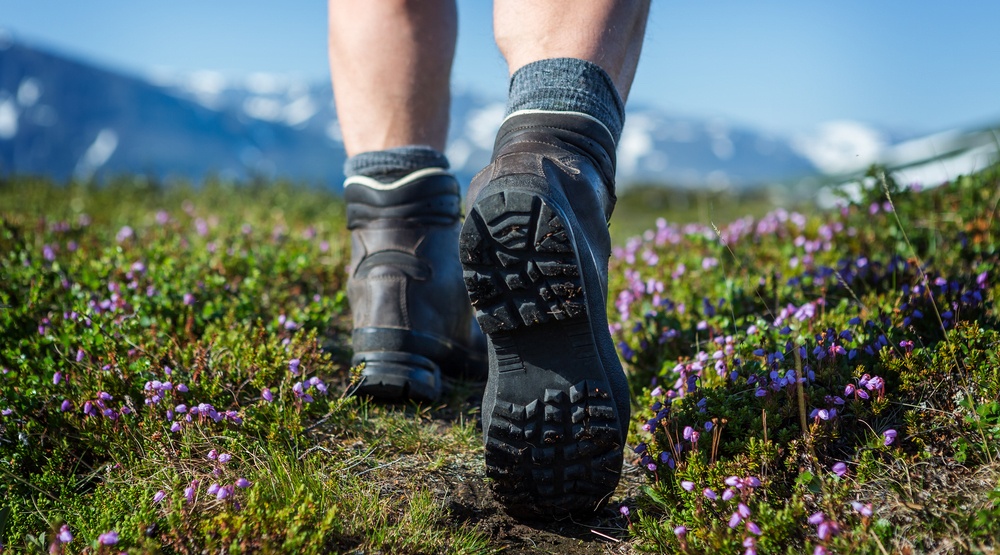 A new trail in West Bragg Creek has officially connected Kananaskis Country to the longest network of recreational trails in the world: The Great Trail.

Formerly known as the Trans-Canada Trail, the over 24,000-km long route has been linked to some of Calgary’s favourite hiking areas by a brand new 7.5 km trail in Bragg Creek.

The new addition connects The Hamlet of Bragg Creek with the West Bragg Creek Provincial Recreation Area and links the entire area to The Great Trail.

The new addition was created through a partnership of The Greater Bragg Creek Trail Association along with the Government of Alberta, with $2.5 million going towards the path itself, an expansion of the existing parking lot (taking it from 190 stalls to 485), and upgrades to the park’s facilities. 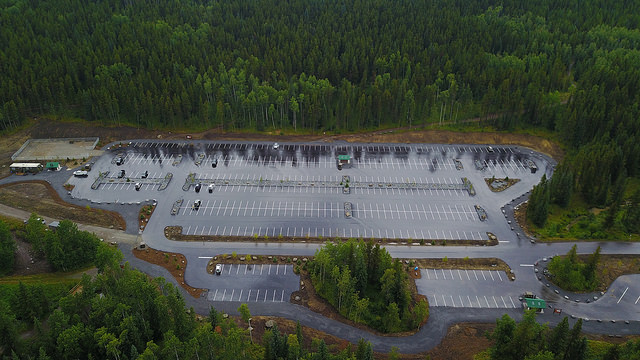 “Albertans love the outdoors and this investment is a landmark achievement for recreation in our province,” said Banff-Cochrane MLA Cameron Westhead, on behalf of Environment and Parks Minister Shannon Phillips, in a release from the Government of Alberta.

“Bragg Creek is a trailhead community and this partnership project will benefit the local tourism economy through the many visitors to the region. The culmination of funding, partnerships and volunteer efforts has resulted in better access to a world-class trail destination.”

The Great Trail extends from the shores of Victoria, BC, to the Arctic Ocean in the Northwest Territories, and all the way east to St. Johns, Newfoundland. The 24,000-km trail works its way through all 13 provinces and territories of Canada.