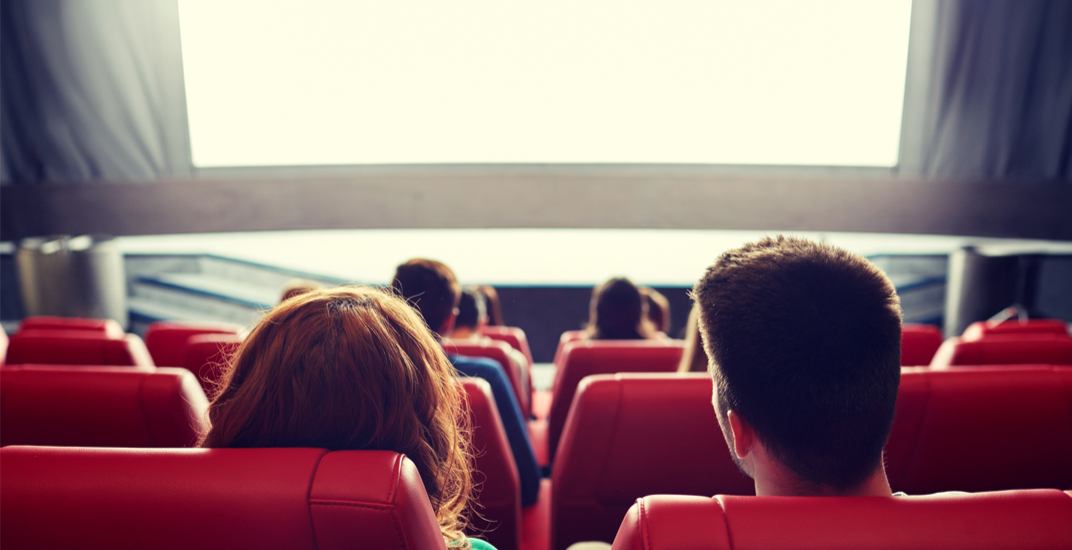 The Calgary Underground Film Festival is kicking off National Canadian Film Day this Wednesday by offering a free screening of 1995’s Blood & Donuts.

The movie follows the story of a young vampire holed up in a 24-hour diner in ’90s Toronto.

Calgarians hoping to check out the movie need only arrive at the Globe Cinema before 9:45 pm on Wednesday, April 18 – though, as seating is limited, arriving early to secure a spot is recommended.

The Calgary Underground Film Festival is running from April 16 to April 22, and tickets to screenings usually cost $8 to $10 per person. Full festival passes are also being offered for $99 to $120, or multipacks can be purchased at a discounted rate if you purchase five or more tickets in one go.

Films being screened at the festival include Tigers are not Afraid, Fake Tattoos, You Were Never Really Here, Revenge, Roller Dreams, Mexman, Paper Year, and more.